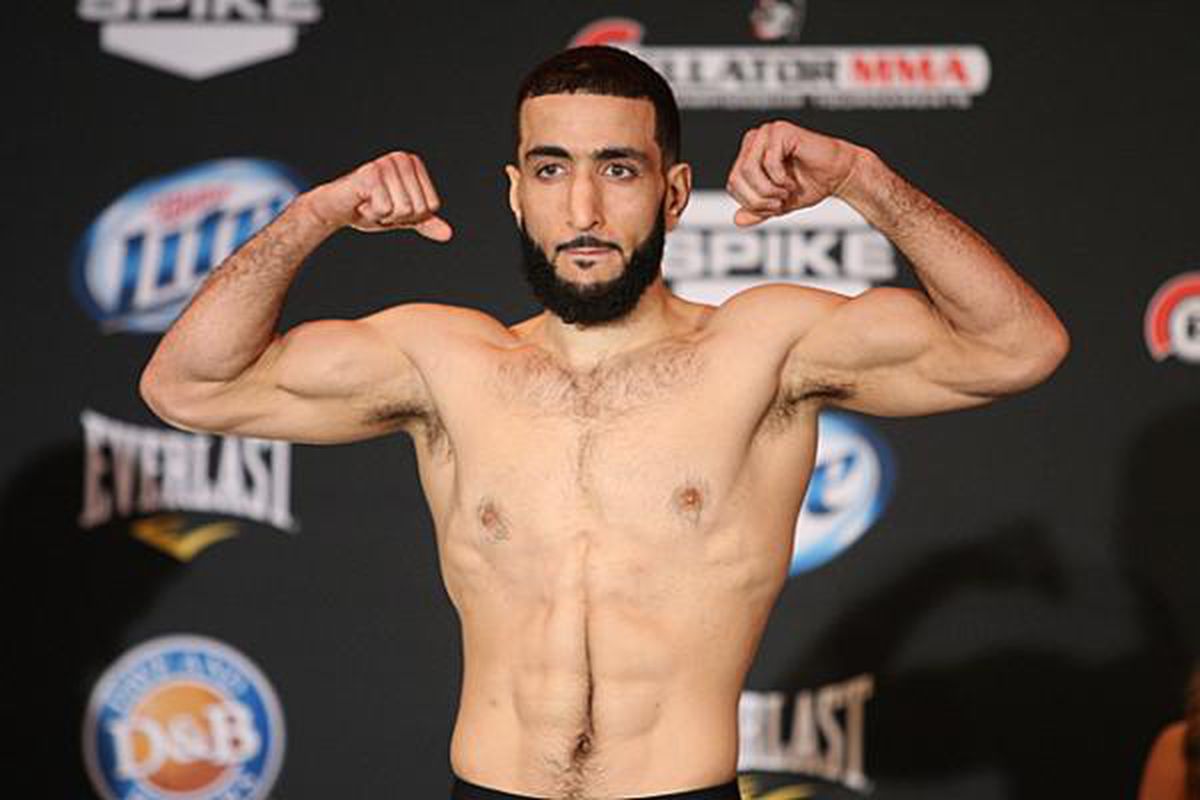 UFC welterweight Belal Muhammad will be fighting against Takashi Sato on the same card, thought the UFC 242 official poster was not at all to his standard. So, on Wednesday, Muhammad went on Twitter and posted his own version of the poster. The makeshift design featured Muhammad, as well as a headshot of his Roufusport teammate Felder from his acting days!

Ufc killed it with the #ufc242 poster pic.twitter.com/pF1wezr12P

Here are the other fights that are on the card :

Are you excited for Khabib vs Dustin Poirier?