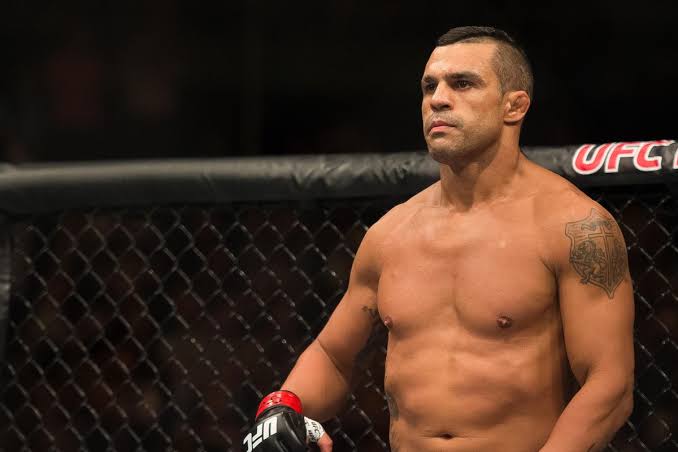 Former UFC heavyweight champion and MMA legend Vitor ‘The Phenom’ Belfort does not want to hang them gloves just yet.

The Brazilian legend decided to retire after a final fight against another Brazilian legend Lyoto ‘The Dragon’ Machida at UFC 224 in May last year. However later on December, he announced to return out of retirement. 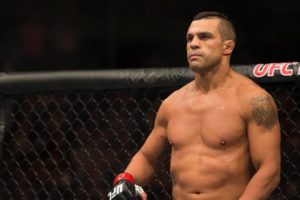 The negotiations are certainly underway as Bellator CEO Scott Coker in an interview with Ariel Helwani on his show on ESPN, claimed to have met Belfort. The duo had lunch together, planning further moves. However nothing was set in stone for Belfort’s return. Helwani then suggested a bout between his partner and current Bellator light heavyweight ‘The Bad Guy’ Chael Sonnen. (via Twitter):

Coker absolutely agreed with the idea and was impressed with Helwani’s match making skills. Helwani also claimed that the would prefer Sonnen facing Belfort rather than a second booking with arch rival Tito Ortiz. Sonnen and Belfort were slated to face each other at UFC 175 back in July 2014, however Sonnen had to pull out due to failing a drug test.

Sonnen (31-16-1 MMA, 2-2 BMMA) was a part of the recent Bellator heavyweight grand prix. Sonnen lost against another legend Fedor Emelianenko in the semifinal of the grand Prix however dominated legends and arch rivals Wanderlei Silva and Quinton ‘Rampage’ Jackson before