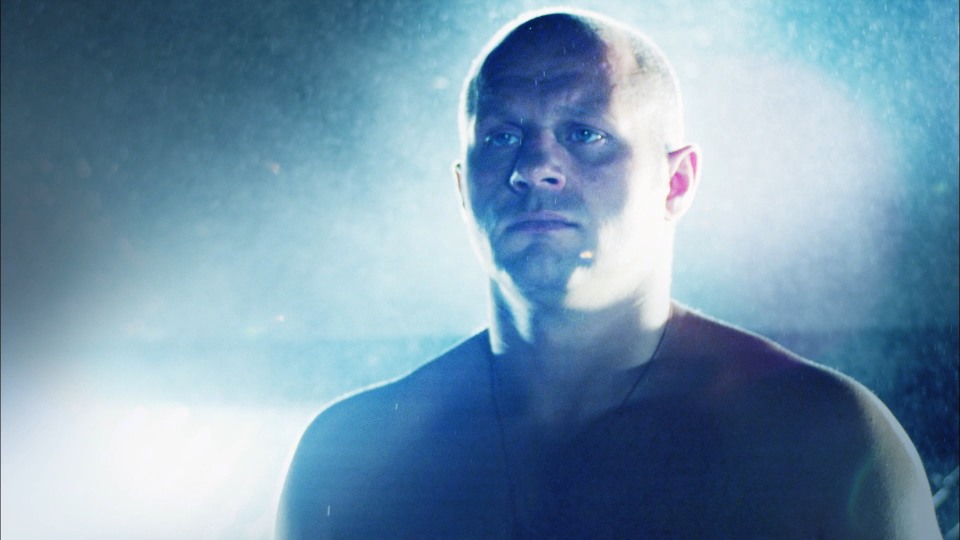 The main event of Bellator 172, Fedor Emelianenko vs Matt Mitrione, was cancelled just hours before it was scheduled to take place due to illness to Matt Mitrione.

News received states that Matt Mitrione complained of pain sometime before the event and hospital tests revealed kidney stones, forcing the organisers to call off the main event and promote Josh Thomson vs Patricky Freire as the main event.

The fight will reportedly be scheduled to a later date.

Fighters such as Chael Sonnen and Tito Ortiz, reportedly offered to step in last minute and fight Fedor but a decision was taken to call of the fight instead postponing the much touted return of Fedor to fighting in America.