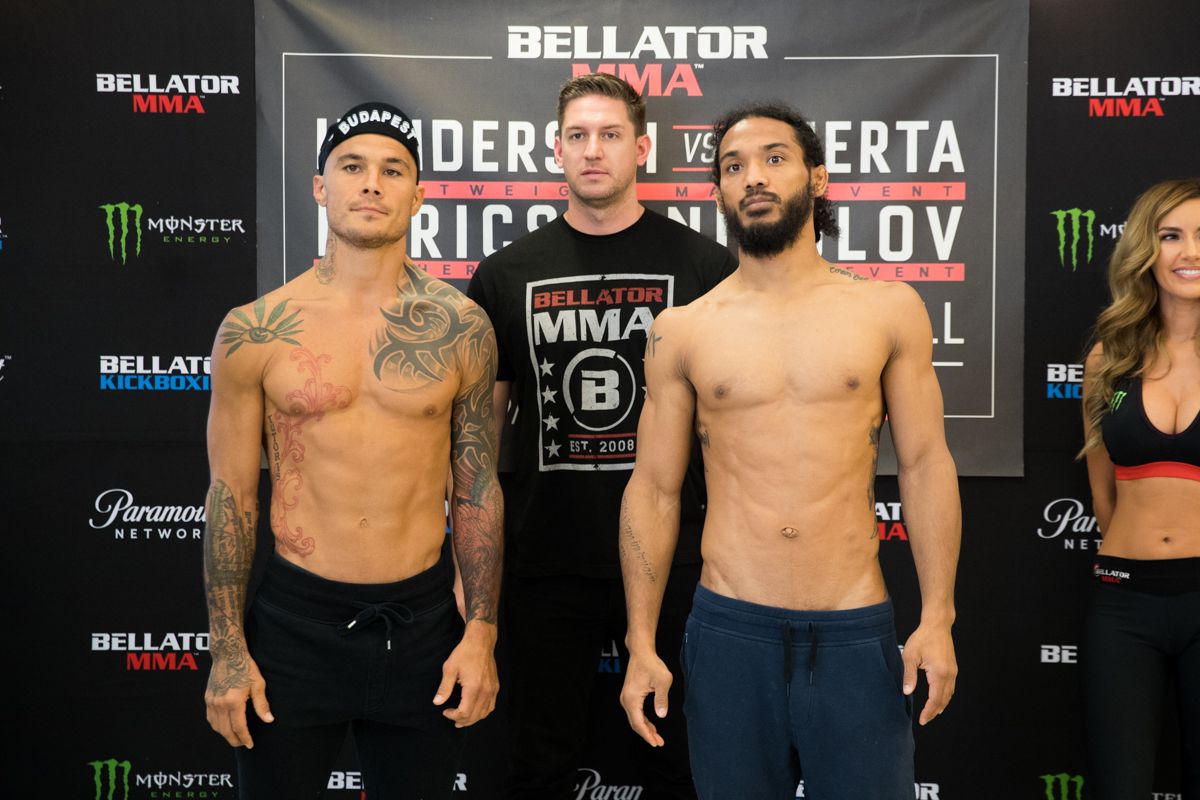 Bellator MMA has lately been giving the UFC a run for its money by constantly and consistently putting on great fight cards with some super exciting match-ups. While the UFC and their recent PPV plans have been a complete mess, Bellator has just put on a rather great PPV event. Bellator 196 just took place and it was aired with the Bellator 9 Kickboxing fight card. The card had some really slick submissions and some brutal knock-outs. In the main-event of the evening, former UFC lightweight champion Benson Henderson defeated former UFC stand-out Roger Huerta via submission due to a guillotine choke. 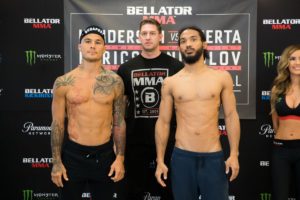 Benson Henderson is a highly complete fighter, with an amateur wrestling background, being named the NAIA All-American wrestler twice. He also holds a black belt in Brazilian Jiu Jitsu and a black belt in Taekwondo as well. He became the UFC lightweight champion by defeating Frankie Edgar at UFC 144. He also holds the UFC lightweight record for the most title defenses.

On the other hand, Roger Huerta, is a former UFC fighter as well and has fought various notable fighters such as Kenny Florian, Clay Guida, Gray Maynard, Eddie Alvarez, etc.

The Bellator 196 took place on April 6th, 2018 in Budapest, Hungary. In the headliner, Henderson got back to winning way be defeating Huerta via submission in the second round. While in the co-main event, Adam Borics defeated Teodor Nikolov via a beautifil yet brutal flying knee.

Below are the results from the Bellator event:

Featherweight: Adam Borics def. Teodor Nikolov via flying knee knockout at 1:30 of Round 2.

Featherweight: Brian Moore vs. Giorgio Belsanti via submission (guillotine choke) at 2:46 of Round 1.

UFC: Frankie Edgar vs Cub Swanson 2 in the works for Atlantic City card on April 21

Previous articleMMA India Exclusive: Artem Lobov opens up about his ‘GOAT’ status on internet
Next articlePhotos: The Calvin Kattar Story