Bellator 208 results: Fedor Emelianenko knocks out Chael Sonnen in the first round 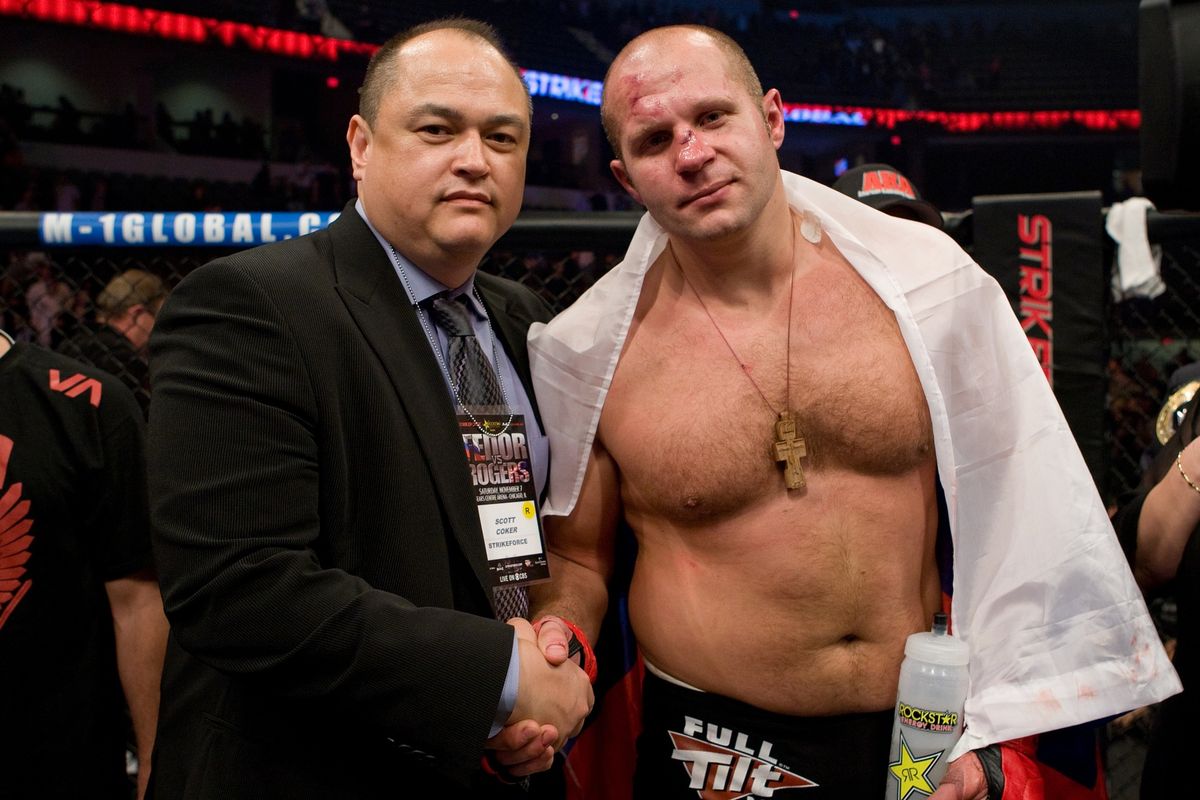 Russian MMA legend Fedor Emelianenko has now advanced to the final of Heavyweight Grand Prix after dominating Chael Sonnen in the first round, where he will face Ryan Bader on 26th January in Inglewood, California. 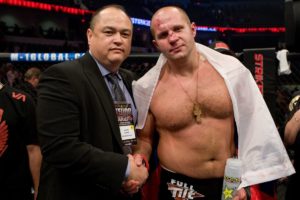 Sonnen started aggressively but got knocked down by Fedor in the opening seconds, although he did get up, Fedor being the legend he is, dropped him almost immediately with a massive sambo toss. Both stand up again and trade wild punches when Fedor Connected with another left,  and then Fedor jumped over him landing a barrage of punches which forced referee Dan Miragliotta to stop the fight at 4:46 of Round 1.

“He hurt me early. Everything he did hurt, everything had bad intentions,” Sonnen said. “I was trying to recover and I was drowning out there. I was very impressed. He was very quick and very powerful.

“Those punches hurt. He has some big power. He and [Ryan] Bader is going to be a great fight.”

“Chael works very, very hard and it shows that he prepared very well, Thank God I’m not tired and still can do working.”

In the Co-main event, Benson Henderson defeated Saad Awad via unanimous decision relying mainly on his grappling skills. Henderson dominated throughout the fight and looked his vintage self  and he nearly locked in a rear-naked choke on Awad just before the end of the round but ultimately won on judges scorecards which read as 30-27, 30-26, 30-26. Henderson ended Awad’s four-fight winning streak and himself rides on a two fight winning streak.