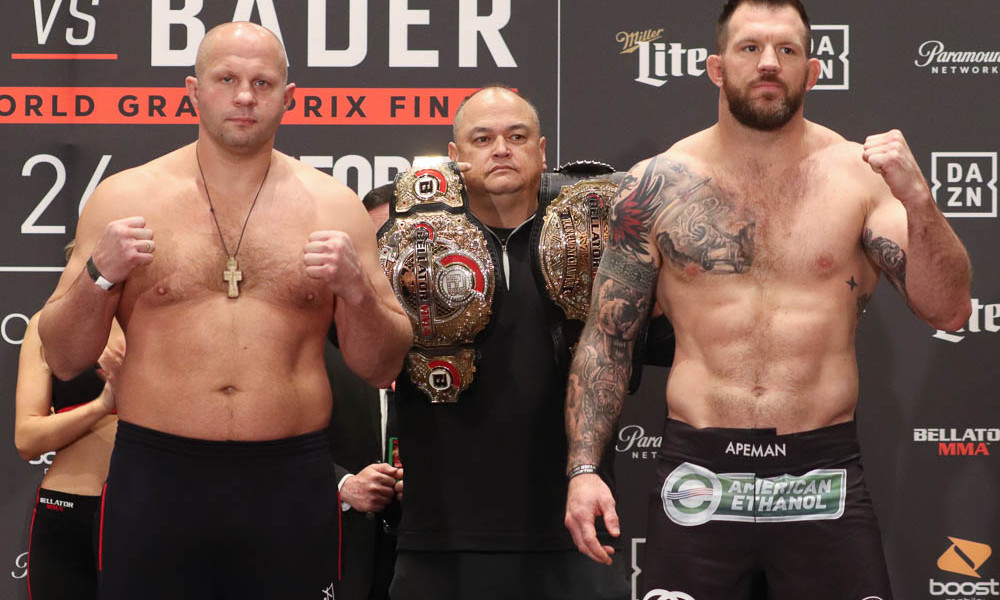 Bellator MMA’s highly anticipated event Bellator 214 is finally in the books now and it is surely safe to say that it was one of the most exciting Bellator events in recent history. The event marked the final of the Bellator MMA heavyweight Grand Prix tournament, with the Bellator light heavyweight champion Ryan Bader and the legendary MMA veteran and the arguable MMA heavyweight G.O.A.T, Fedor Emelianenko slugging it out in the main event of the evening. Thus, it should not come as a surprise that Bellator 214 delivered in terms of T.V. ratings, as it churned out the highest viewership for Bellator MMA in over a year since Bellator 192. Bellator 214 averaged about 6,97,000 viewers on the Paramount Network.

Bellator has made a habit of putting together exciting fight cards for their first event of the year. For the past six years, the first events of the year for Bellator MMA have all produced very high ratings. 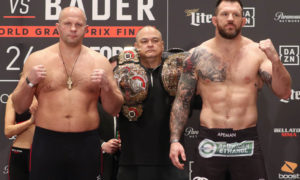 Bellator 214 also marked the Bellator debuts of former WWE champion Jack Hager, who is more popularly knows as Jack Swagger and for his “We the people” gimmick and also for the Bellator debut of BJJ wizard AJ Agazarm.

Below are the ratings for the first events of last six years: