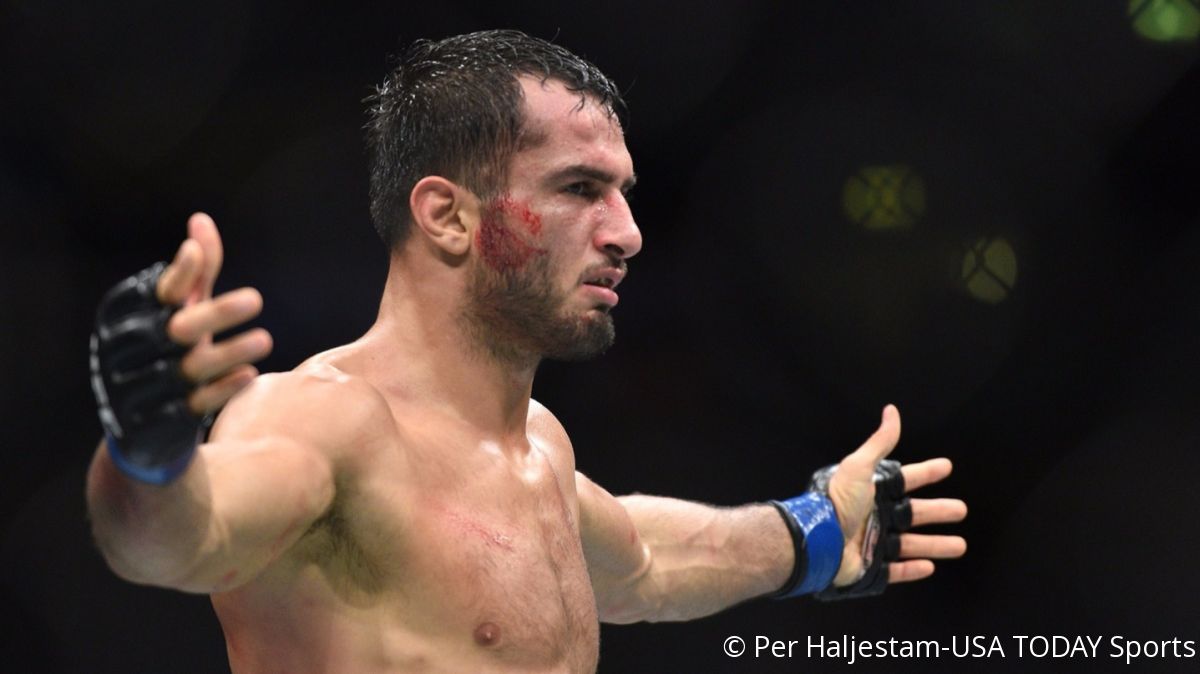 For the longest time, Bellator MMA has been right behind UFC when it comes to their popularity in mixed martial arts shows. Often critics have argued Bellator has delivered better than the Mixed Martial Art giant. Now, it appears that the two companies are finally set to go head-to-head in 2019.

On the 26th of January 2019, in the first major pay-per-view event of the year, UFC is set to feature UFC 233. The show is set to have UFC Bantamweight Champion TJ Dillashaw pick up a second title and possibly close down the Flyweight Division when he takes on the UFC Flyweight Champion, Henry Cejudo.

On the other side of things, on the very same date, Bellator is set to host their very own event. Bellator 214 will headline Gegard Mousasi as he will defend his championship against Rafael Lovato Jr. Also on that card, will be none other than the legendary Fedor Emelianenko, who will take on Ryan Bader in the final of the Bellator Heavyweight Grand Prix.

Both the events are set to take place only miles from each other, as Bellator will take place in Inglewood, while UFC takes place in Anaheim. This is the perfect setup for the two companies to finally go head to head.