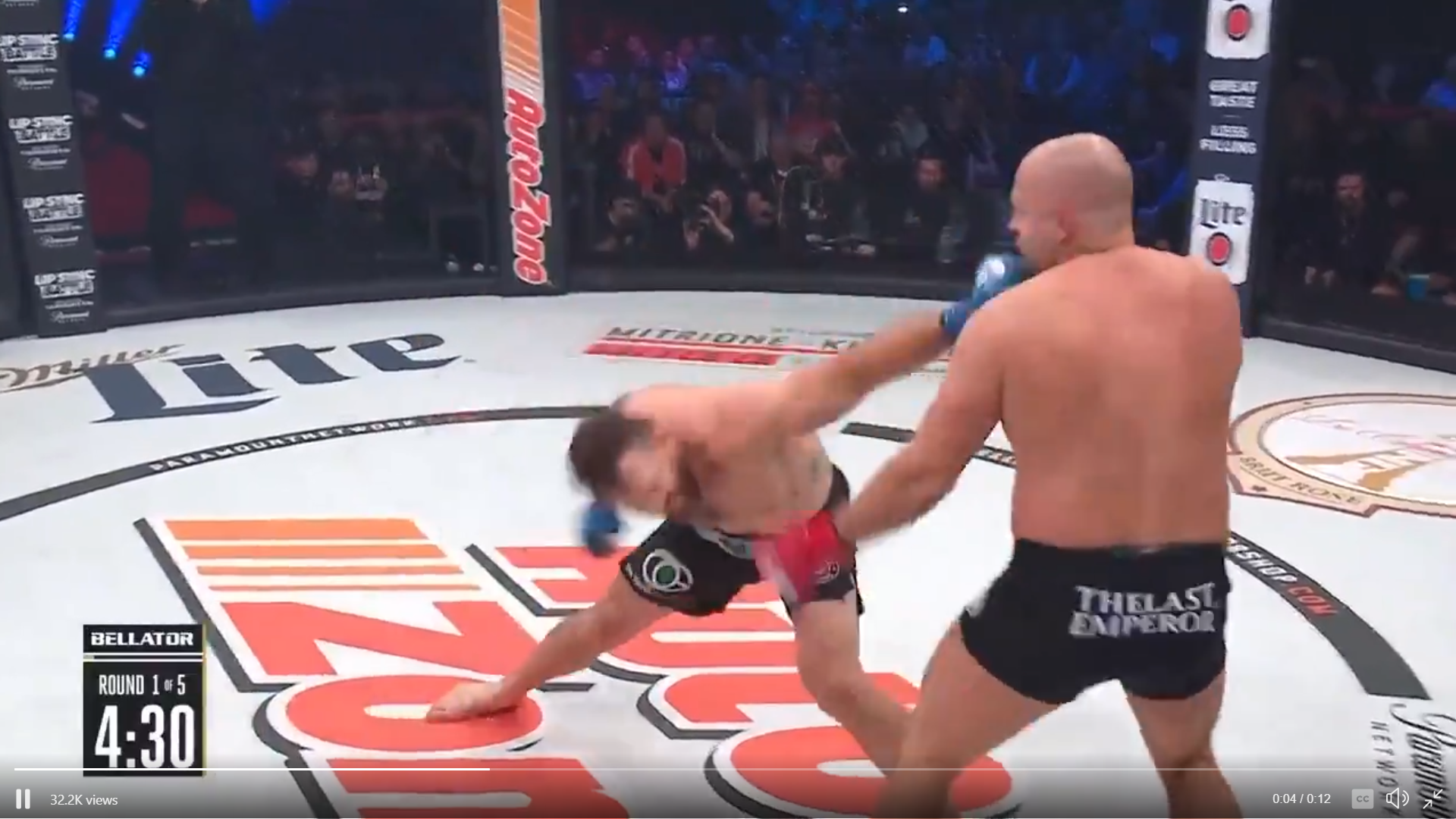 It was a great night for MMA fans as Bellator 214 managed to deliver terrific action-packed fights live to fans around the world. The undercard attraction of the fight was former WWE superstar and NCAA wrestler Jake Hager or popularly known as Jack Swagger who won his Bellator debut via submission. 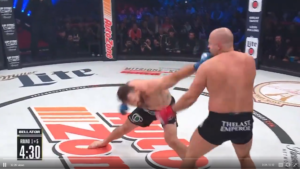 Hager was fighting 42-year old JW Kiser and the 6’7″ tall Hager quickly went for the submission to a head-and-arm choke at the Forum in 2:09 of round 1. Hager was simply too big and strong for Kiser.

👊@RealJackSwagger 👊comes away with the W tonight!
Were you watching when he made history coast to coast on @ParamountNet and simulcast on @DAZN_USA?#Bellator214 pic.twitter.com/VKSadMgEiC

On the Co-main event was Aaron Pico vs Herny Corrales. Bellator featherweight prospect Pico is considered as one of the best talents in MMA and both the fighters were going into this fight with four straight victories.

The fight started with quick back and forth action and Pico landed a clean uppercut which had Corrales hurt, but out of nowhere Corrales landed a huge right hook over the top and knocked Pico clean out at 1:07 second of round 1.

The main event at the Forum was between MMA heavyweight legend Fedor Emelianenko and Bellator light heavyweight champion Ryan Bader. The fight started with both fighters quick on their feet and studying each others movement.

However, it didn’t last long and Bader brutally knocked out Fedor in about 35-seconds of the first round to become Bellator’s first two-division champion.

Vince McMahon’s message to Jack Swagger ahead of his MMA debut: Don’t lose!

Previous articleUFC: WWE Champion Daniel Bryan to Henry Cejudo: If you fight me, you go down every time!
Next articleTwitter reacts to Ryan Bader knocking out Fedor Emelianenko with one punch and being crowned the Bellator HW Champ!
- Advertisement -