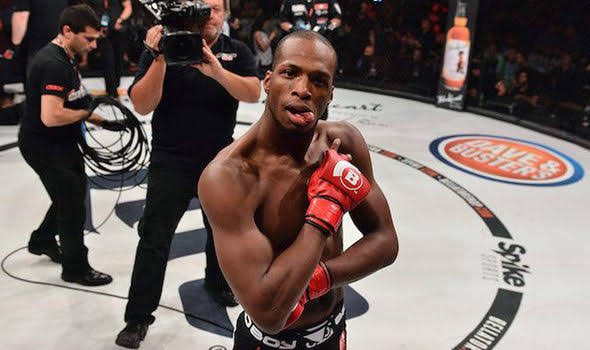 The fans in attendance at Mohegan Sun Arena in Connecticut where certainly treated. Tensions were high between Daley and Page due to the bad blood between the two. The first round didn’t feature much offense as both the fighters processed each other. The second round however featured something rather unusual. Daley, who is known for his striking prowess and has criticized fighters in the past for taking the grappling route, himself started applying a wrestling based approach. Daley continued the similar approach throughout the fight. Page was able to land some kicks of his own and also managed to take Daley’s back eventually defeating him via unanimous decision (48-47 on all cards). Page was able to get the job done dealing with the trauma of his dad’s sad demise, makes it even more impressive. 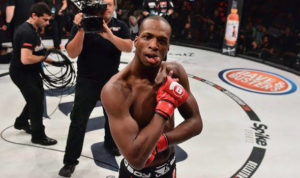 Previous article
UFC Phoenix: Francis Ngannou – This Fight Will be Quick
Next article
Jon Jones has an ominous warning for Cain Velasquez: Your confidence has to be on lock against me. My heavyweight days are inevitable!
- Advertisement -