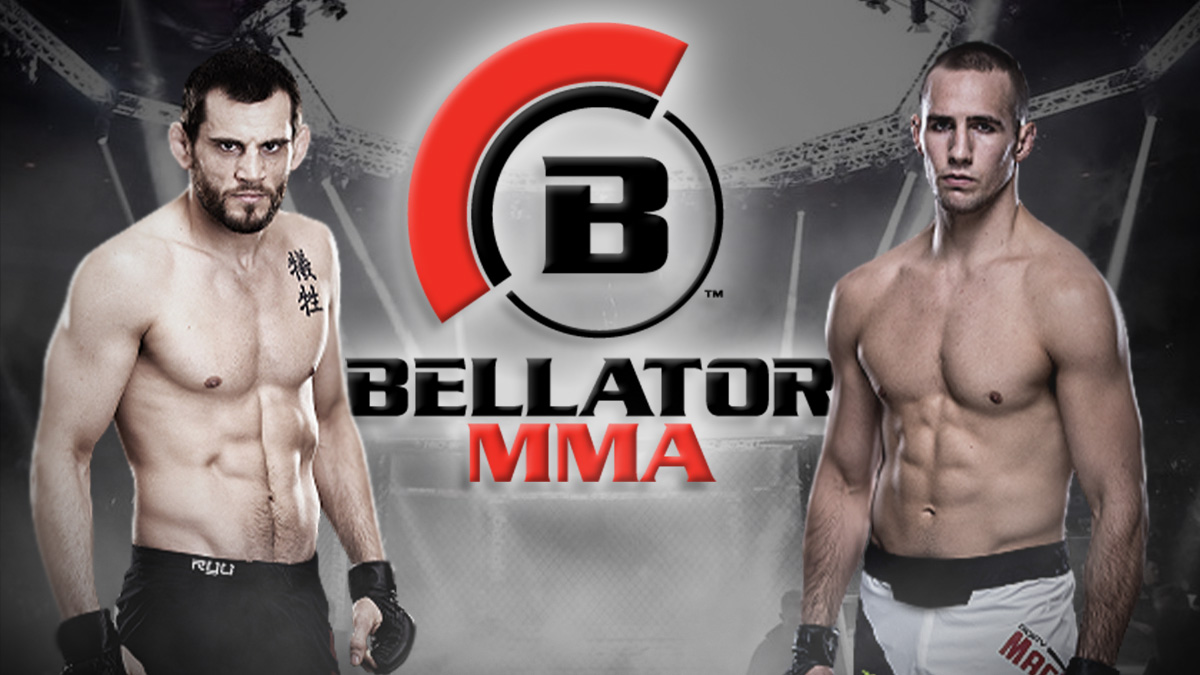 Bellator 220 is finally in the books now and what an amazing event it turned out to be! The fight card had some big name fighters such as the Bellator welterweight champion Rory MacDonald, Benson Henderson, Ilima-Lei Macfarlane, Phil Davis and some even more exciting and thrilling match-ups and two title defenses. However, it still managed to exceed everyone’s expectations.

In the main card, most notably former Bellator light heavyweight champions Phil Davis and Liam McGeary traded blows again, while in the headliner of the night Rory MacDonald and Jon Fitch battled each other to a razor close majority draw. 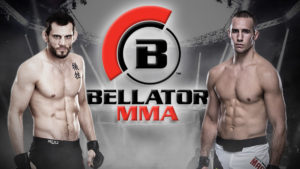 Below are the results for the fights:

The Main Card which was aired at DAZN had the following results: