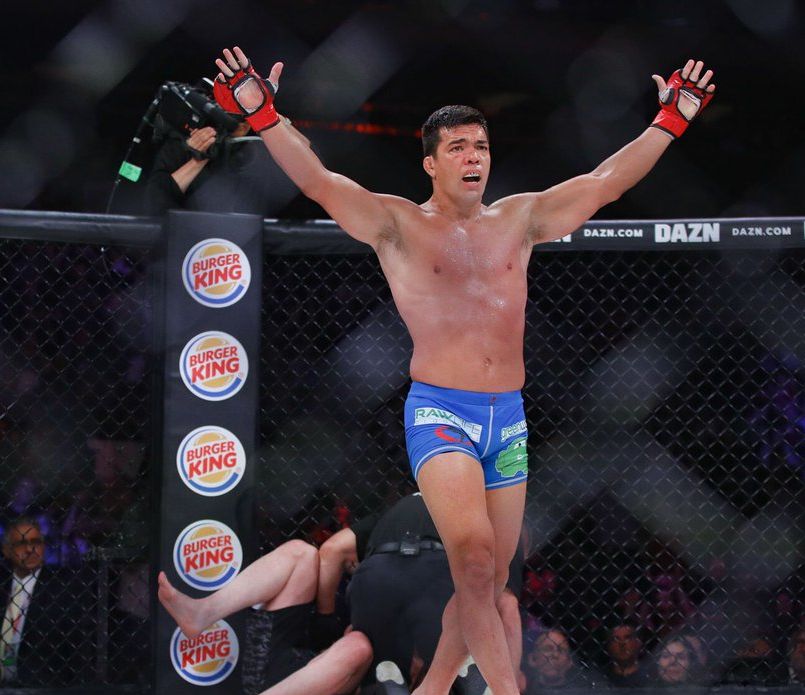 Bellator 222 took place at the Madison Square Garden in New York and the card was filled with exciting fights from top to bottom. The card saw some spectacular knockouts.

The main card started with Darrion Caldwell taking on Kyoji Horiguchi for the Bellator bantamweight title. Both fighters had previously fought before at RIZIN FF where Kyoji had beaten Caldwell via submission. 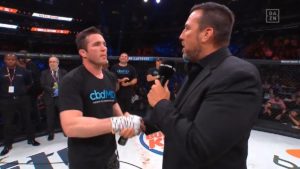 This fight, however, went full five rounds. Caldwell who comes from Wrestling background controlled the fight with his wrestling abilities for the first two rounds. But by the third round, Caldwell had spent most of his energy on the ground and his gas tank was going low and this time Horiguchi fought back and started to avoid Caldwell’s takedowns. However, throughout the fight, Caldwell put Horiguchi on the matt numerous times but failed to finish him and in return, Horiguchi fought back with elbows and short punches whenever he saw an opening.

Up on the main card, Juan Archuletta made a huge statement when he brutally knocked out  Eduardo Dantas in the second round. With this knockout win, Juan is now riding on an 18-fight winning streak.

The fight started with both guys putting pressure on one another landing hard body and head shots, with just few seconds remaining on the clock in the second round, a hard right-hand by Archuletta put down Dantas. After the fight, Juan called out the newly crowned bantamweight champion Kyoji Horiguchi.

Here's another full first round for you between @DillonDanis & and Max Humphrey at #Bellator222 from @TheGarden. Enjoy! 😏🥋 pic.twitter.com/xGQydWiQZU

Say goodbye to The Bad Guy

In the main event, Bellator welterweight champion Rory MacDonald took on Neiman Gracie. Both fighters started off early utilisation of their jabs. Although Rory landed some fine punches, it was Neiman Gracie’s kicks which were bothering Rory.

The takedown & right into side control for @Rory_MacDonald!#BellatorWGP #Bellator222 pic.twitter.com/uydYJyRrTU

Then Gracie tries to pressure in the third round, but Rory keeps landing clean punches which result in swelling of Gracie’s eyes. MacDonald then follows up with kicks and then slams him down. But out of nowhere, Gracie explodes into an armbar attempt to a flower sweep and then back to an armbar that gets locked in, but Gracie failed to get a submission as Rory gets out of the lock.

By the end of the fifth round, even though Gracie is having his moment’s it’s still not enough to get a win as the judges have it a unanimous decision victory for MacDonald.