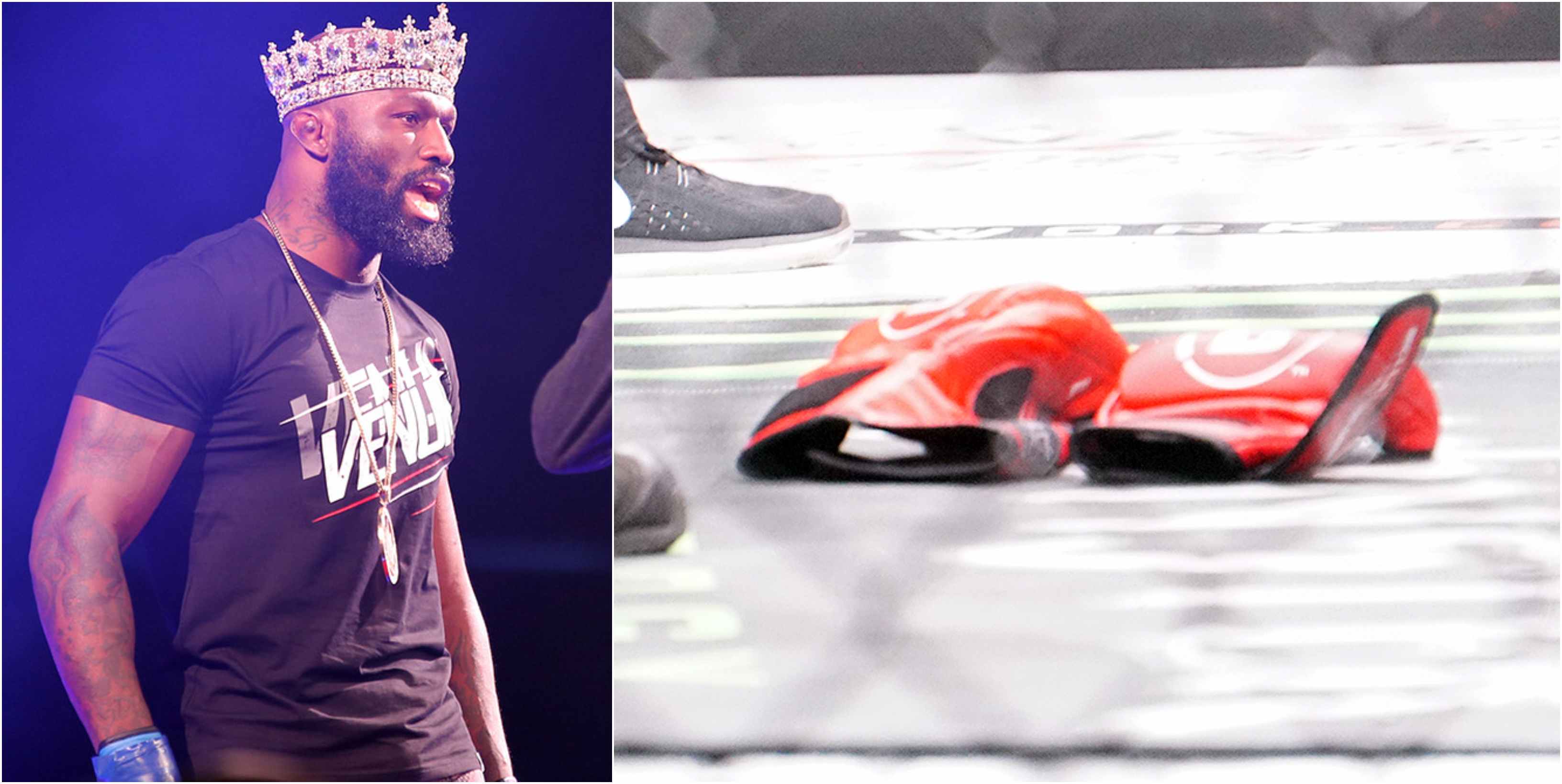 Bellator 233 took place at the Winstar world casino in Thackerville, Oklahoma. The event was headlined by John Salter and Castello Van Stennis in a middleweight match-up. 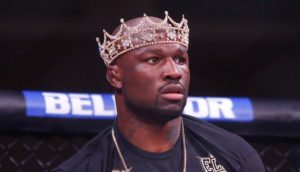 Salter defeated Steenis via unanimous decision. Before the bout, Steenis was riding on a six-fight winning streak. In the co-main event, Mo Lawal stepped inside the cage for one last time against Bellator debutant Andrew Kapal. However, the fight didn’t end well for Mo, as Kapal landed a devastating right hand and knocked down Mo. The referee jumped in to stop the fight, as he was trying to get up.

After the fight, Mo dropped his gloves inside the cage and then congratulated Kapal on his victory.

Here are the full results:

The following un-aired prelims took place after the conclusion of the main card.

Previous articleJoe Rogan says Fans ‘booed the f**k out of’ Donald Trump at UFC 244
Next articleVIDEO: Coaches of KSI and Logan Paul have their own showdown backstage at weigh ins