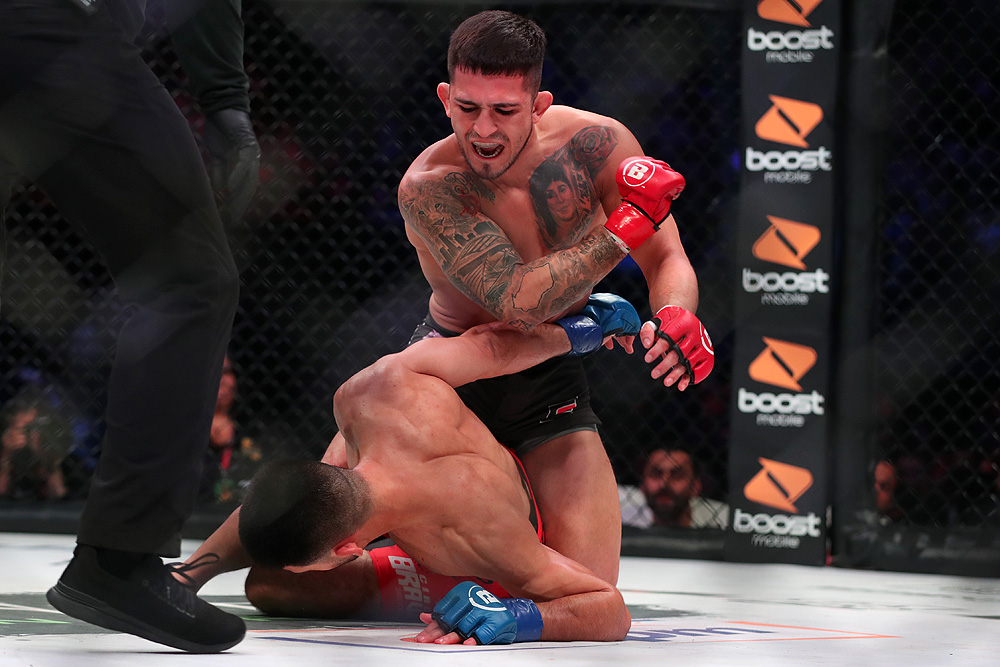 Bellator returned after a five-month-long hiatus as lockdown restrictions eased following the Coronavirus outbreak. Bellator had its first show today in the form of Bellator 242 and it featured top bantamweights Sergio Pettis and Ricky Bandejas.

The fight took place at the Mohegan Sun Arena in Uncasville, Connecticut.

The card featured top fighters like Aaron Pico, Tywan Claxton, Jason Jackson etc. In the main event, former UFC prospect Sergio Pettis put on a clinic against another surging contender Ricky Bandejas. This was Pettis’ only second fight in the promotion and on the other hand, Bandejas was rising on a two-fight winning streak heading into Bellator 242. 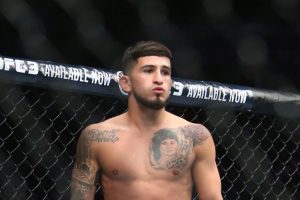 Despite holding a size advantage, Bandejas struggled throughout the fight as he wasn’t able to keep up with Pettis’ pace and the former UFC veteran did his best by using his leg kicks and slowing down Bandejas.

The only notable success that Bandejas saw in the fight was when he took down Sergio Pettis after landing a spinning back kick and when he tried scrambling in the final minute of the third round.

Pettis out-landed Bandejas 67 to 28 in terms of strikes and 39-16 in terms of kicks. It was complete one-sided domination from Sergio Pettis.

According to the broadcast, Pettis will meet the winner of the Patrick Mix v Juan Archuleta fight for the 135 belts.

Prior to the fight, Sergio Pettis stated in an interview that he aimed to become the first Pettis to win a Bellator title.

“I do believe it throws my name into the mix a bit(winning in an impressive fashion against Bandejas). I’m not a guy that expects stuff, but I’m going to go out there and make some stuff happen, and this is a great opportunity for my Bellator career.”

Previous article
Ali Abdelaziz states he could start his own MMA promotion with his free agent roster
Next article
UFC Fight Night: Whittaker vs. Till predictions, betting odds