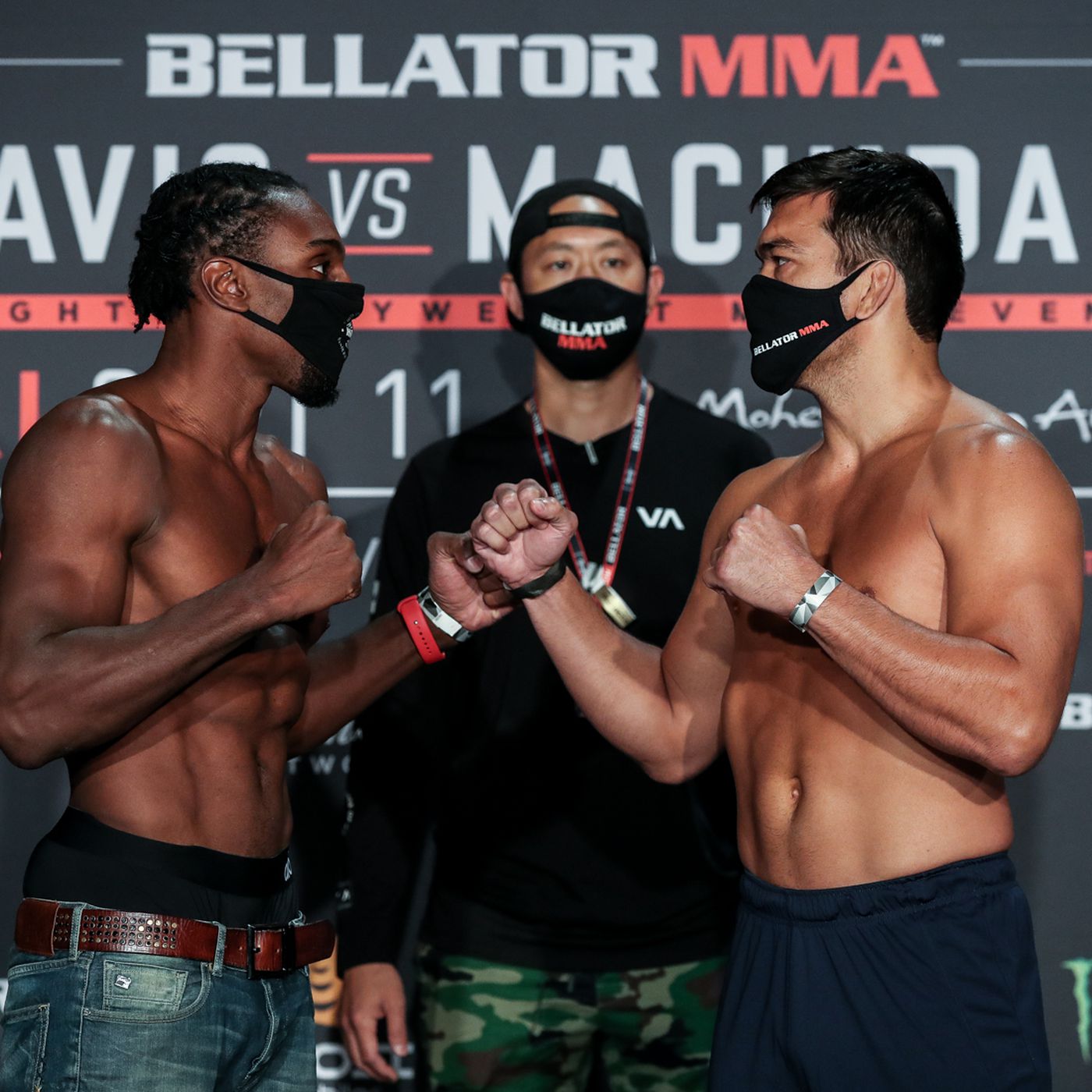 Main event of Bellator 245 between Phil Davis and Lyoto Machida went to the judges once again. The former light heavyweight champions met in a rematch from their UFC 163 battle over seven years ago in the main event of Bellator 245 Friday night at Mohegan Sun Arena in Uncasville, Conn. Davis earned a unanimous decision that was mired with controversy in the first meeting.

After spending another 15 minutes together, Davis took a commanding lead in the series in another close affair.

The co-main event of Bellator 245 saw the long-awaited Bellator debut of Cat Zingano as she took on Gabrielle Holloway. The opening round saw both ladies exchange big shots early. Zingano was able to land a hard takedown with just over a minute to go and spent the rest of the round on top. 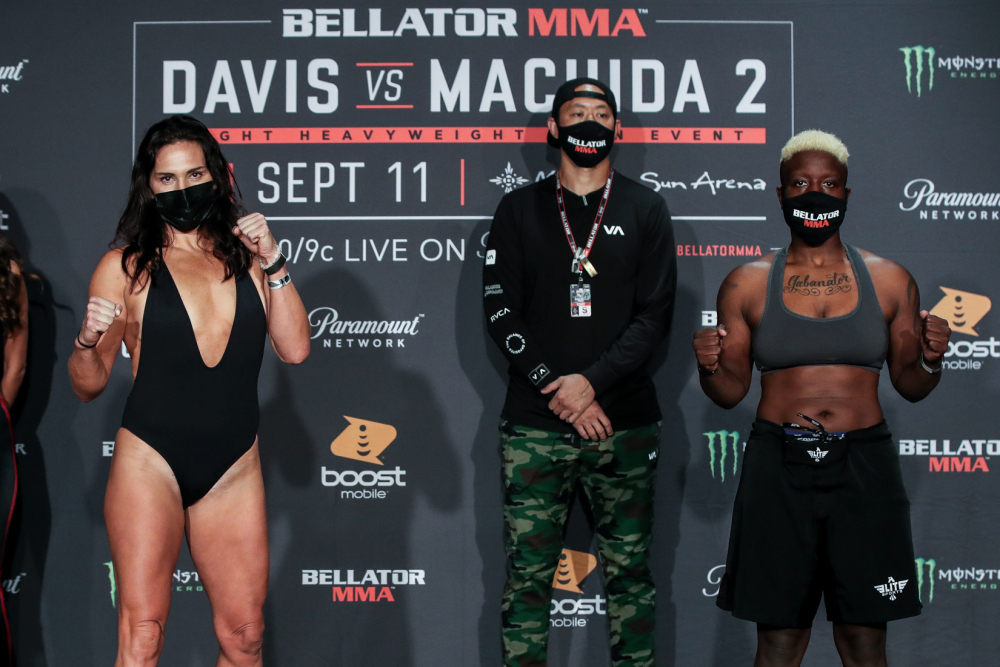 After another big round in the second for Zingano, Holloway reversed fortunes in the third round. After Zingano landed an early takedown, Holloway got back to her feet and then ended up in her own full mount position, landing a flurry of elbows before Zingano swept and got back on top. Holloway tried to get back to her feet one last time, but Zingano dragged her back down, took her back and landed a barrage of strikes until the final toll of the bell.

The main card opener of Bellator 245 between Raymond Daniels and Peter Stanonik ended in the night’s second no contest finish due to unintentional groin strikes. Daniels landed consecutive kicks below the belt that left Stanonik writhing in agony as referee Jason Herzog waved the fight off.

Highly touted prospect Ed Ruth returned to the middleweight division for the first time in nearly three years, but Taylor Johnson didn’t give him a warm welcome by submitting Ruth via leg lock in just under a minute.

Previous articleUFC Vegas 10: Waterson vs Hill Odds, prediction, Verdict
Next articleDustin Poirier has not ruled out the fight with Tony Ferguson