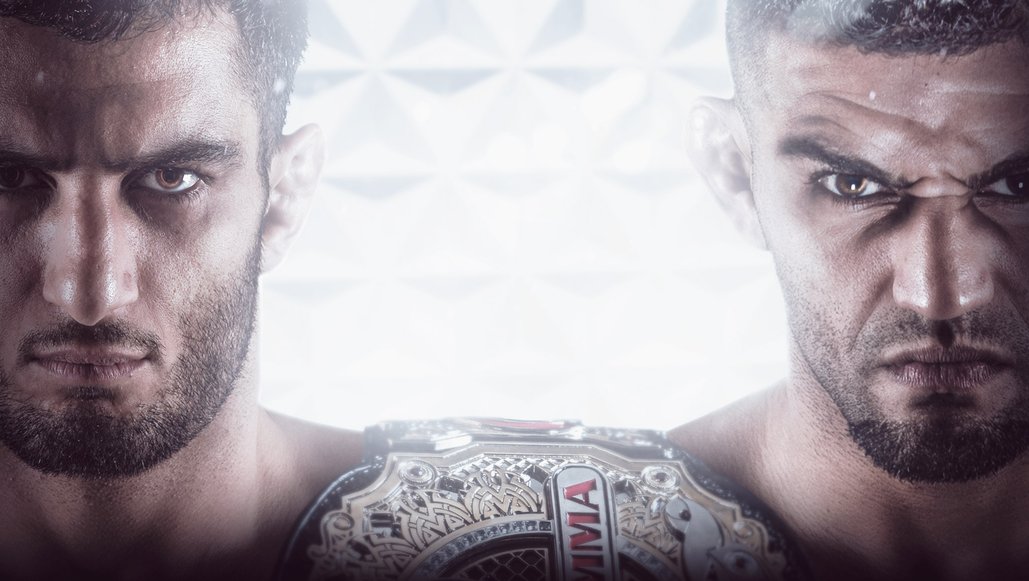 Mousasi (47-7-2) relied on his size and smarts on Thursday as the bigger man in regaining the Bellator MMA middleweight title via unanimous decision against current welterweight champion Douglas Lima (32-8) in the main event of Bellator 250 inside the Mohegan Sun Arena in Uncasville, Connecticut. 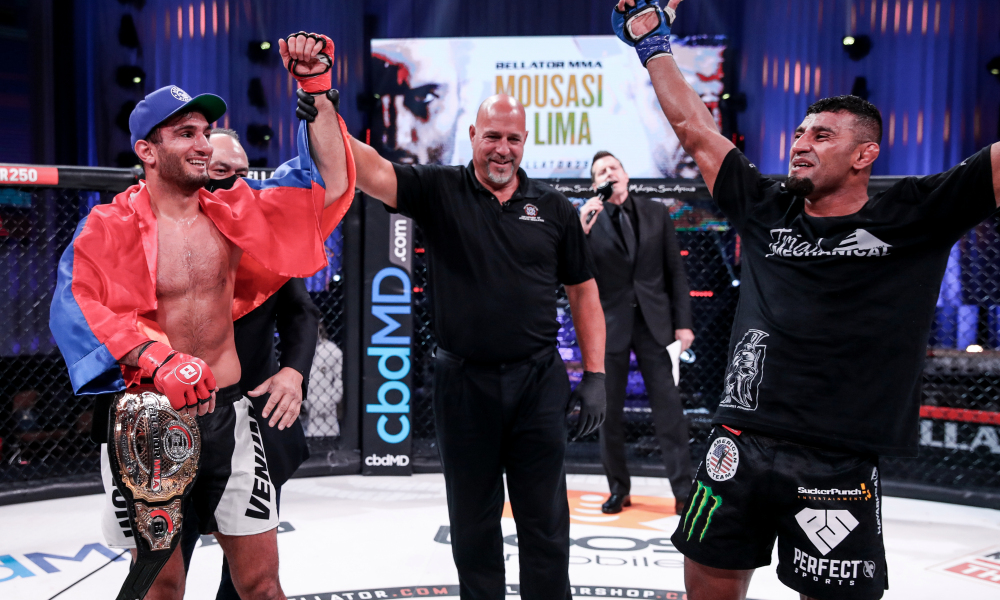 The 35-year-old Mousasi, a former Strikeforce light heavyweight champion and Pride veteran, took home judges scores of 48-47 and 49-46 twice to claim the vacant title he lost by majority decision to Rafael Lovato Jr. in 2019. Lovato (10-0) was forced to retire this year while dealing with a brain condition called cerebral cavernoma.

“I didn’t want to waste too much energy and I felt that I was winning the rounds and fighting at a good pace to pressure him backwards,” Mousasi said. ” I was scoring the rounds and I thought this was maybe good to secure the last round with a takedown. The takedowns secured the round and I got the win.” 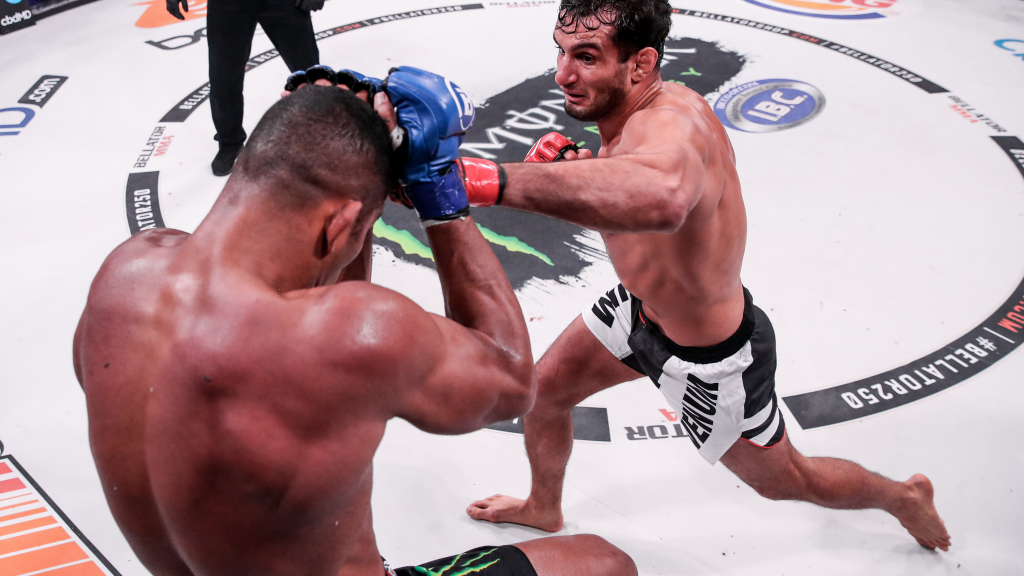 Not only did Mousasi hold a 4-0 advantage in takedowns, all which seemed to come at strategic times, he perfectly halted a final-round rally from Lima with one in the final two minutes. Using leg strikes to make Mousasi a bit stationery, Lima was enjoying his best stretch of the fight only to be stifled by Mousasi’s size and control on the ground.

After a pair of setbacks, standout featherweight Henry Corrales got back to the win column with a split decision over Brandon Girtz. 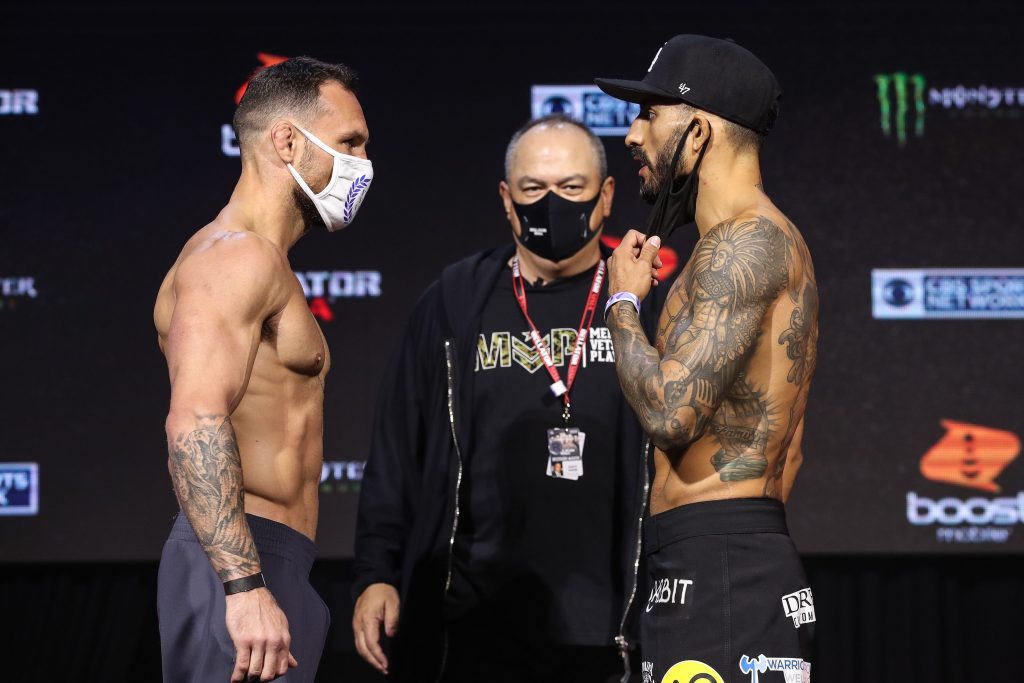 Prospect Dalton Rosta continues to pick up momentum in the middleweight division. Rosta had to earn all of his paycheck over three rounds against Ty Gwerder, but controlled the action on the feet and on the ground, where he regularly took his opponent’s back and threatened chokes.

Rosta took home unanimous 30-27 scorecards and his third win as a Bellator pro.