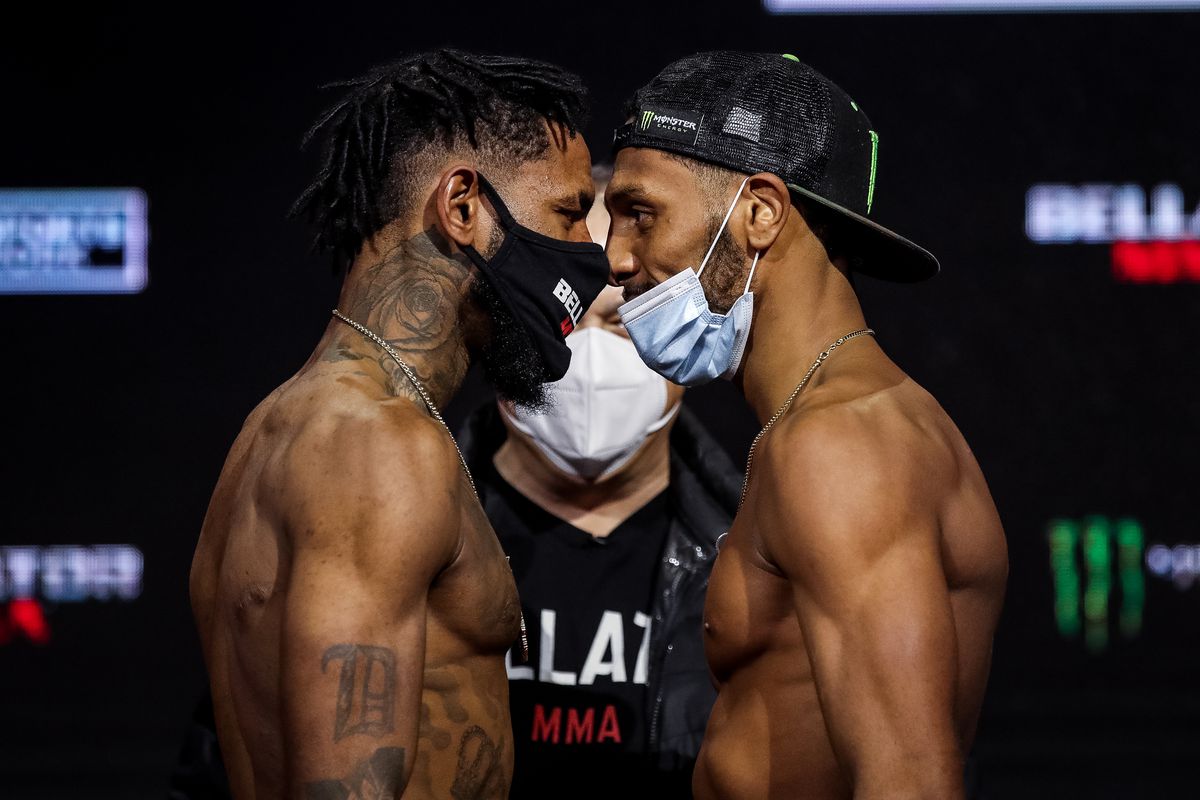 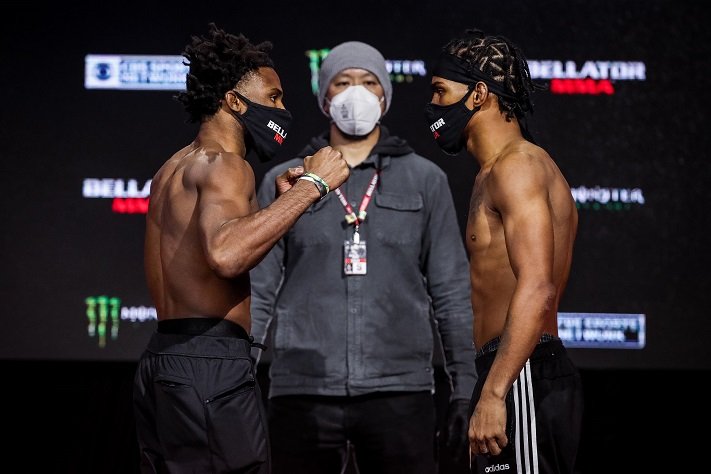 The pair opened the main card on CBS Sports Network on Thursday night.

A sizable bump up the 135lb ladder awaited the winner of Stots vs. Lee. The fight itself, perhaps with that in mind, started out with an extended feeling out period. Cautious. Stots would work in some leg kicks. Lee, meanwhile, tried to target both the body and head with his jab, mixing in a head kick to keep Stots guessing. The head kick was pretty, and landed clean — but it didn’t slow Stots down. The course of the round instead changed when the pair came together in a clinch by the fence. Stots would prove to have the edge in the wrestling and grappling department, getting his opponent down, taking the back, and getting hooks in.

Benson Henderson took a short-notice fight and moved up to welterweight, but Jason Jackson didn’t give him a friendly welcome. 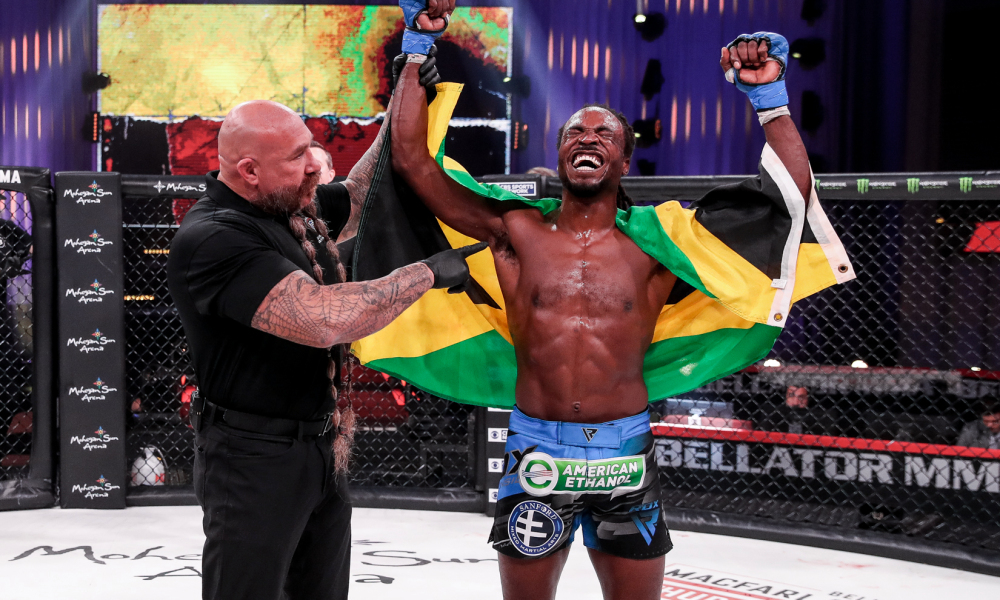 Henderson (28-10 MMA, 5-5 BMMA), the former UFC and WEC lightweight champion, looked small compared to Jackson (13-4 MMA, 4-1 BMMA), who looked large for 170. And a combination of Jackson having too much power and Henderson not quite having the same quickness he had during his prime led to the biggest victory of Jackson’s career on Thursday night in the co-feature bout of Bellator 253.

The judges at Mohegan Sun Arena in Uncasville, Conn. scored the fight 30-27 across the board for Jackson.

Meanwhile, In the early moments of his Bellator 253 featherweight main event against AJ McKee, everything was going according to plan for Darrion Caldwell. Then it all went bad very quickly as Caldwell was forced to tap out to a neck crank in the first round. With the win, McKee advances to the finals of the Bellator Featherweight World Grand Prix.