Bellator Light Heavyweight World Champion Vadim Nemkov marked his first title defense in his rematch against Phil Davis in the main event of the Bellator 257 which was hosted on 16th April at the Mohegan Sun Arena in Uncasville, Connecticut.

Bellator 257 was headlined by two Bellator Light Heavyweight World Grand Prix Tournament quarterfinal events, and with his unanimous decision victory over Davis, Nemkov booked his berth for the semifinal.

In the co-main event, former UFC fighter Corey Anderson defeated Dovletdzhan Yagshimuradov via a 3rd round TKO, a fight that replaced a light heavyweight bout between Yoel Romero and  Anthony Johnson. Anderson, having advanced to the semis, will take on Bellator 256 main event winner Ryan Bador. 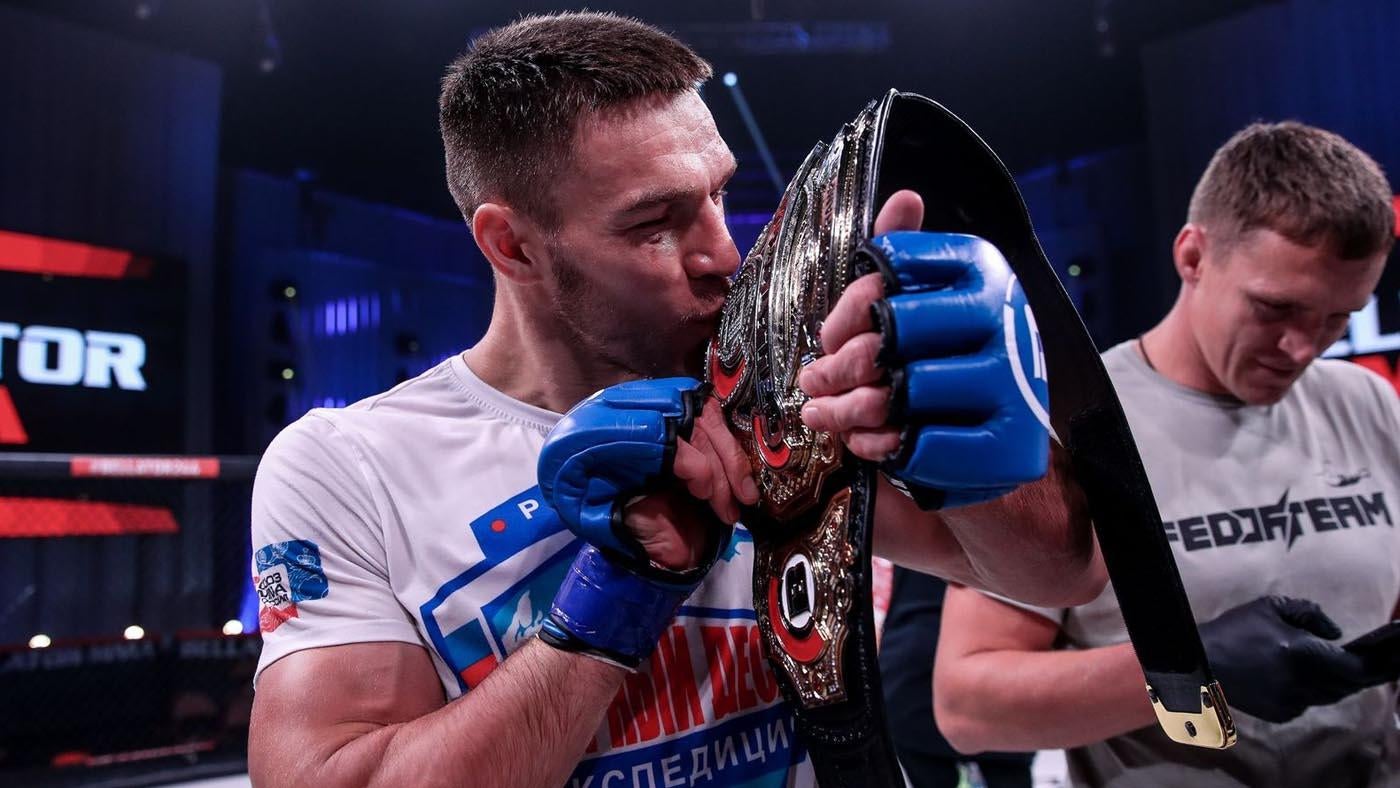 When Nemkov and Davis clashed for the first time back in November 2018 at Bellator 209, the three-round fight had gone to the distance, earning Nemkov a victory via split decision. However, the Friday night clash marked the first five-round fight of his MMA career.

“It’s very hard to knock out Phil Davis, so I was getting ready for a five round fight,” Nemkov said following his win, “I knew it was going to go the distance.”

The fight begun with Nemkov aiming to score high as the Russian displayed faster and more accurate striking compared to Davis, and even dropped his opponent with a staggering flurry in the second round.

Check out the final 9️⃣0️⃣ seconds of the 1️⃣st round between @PhilMrWonderful and @VadimNemkov! #Bellator257 and the #BellatorLHWGP is live NOW on @SHOSports!

Davis, who himself is a former NCAA Division I wrestler, had a number of takedown attempts on Nemkov. However, the combat sambo world champion remarkably negated Davis’ attempts to take the fight to the floor and maintained his lead on the scorecard through pacey striking.

After the conclusion of the fifth round, all three judges scored the fight 48-47, 48-47, 48-47 to earn Nemkov the first title defense of his Bellator Light Heavyweight title, which he had won against Ryan Bader at the main event of Bellator 244 in August last year.

Check out the full results of Bellator 257 below