The Bellator 275 event was headlined by a much more intriguing middleweight championship fight between the champion Gegard Mousasi and the challenger Austin Vanderford. The fight took place on February 25, 2022, at the 3Arena in Dublin, Ireland. Also on the card, Leah McCourt took on recent title challenger Sinead Kavanagh in the co-main event. The main event fight between Gegard Mousasi and Austin Vanderford was a very exciting matchup considering the styles of fighting they represent. Austin was entering the title fight with great momentum behind him and was putting his undefeated record on the line against the tough champion Mousasi. 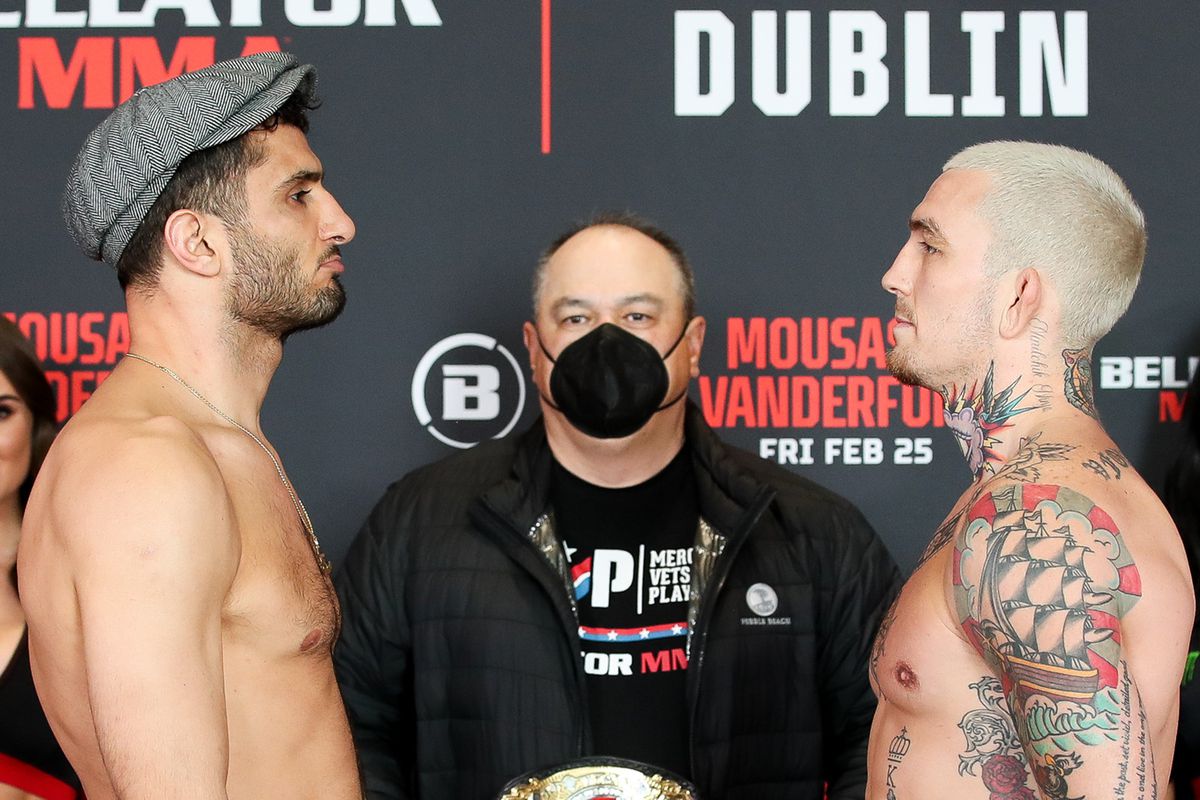 Bellator 275: Gegard Mousasi beats up Austin Vanderford in Round 1 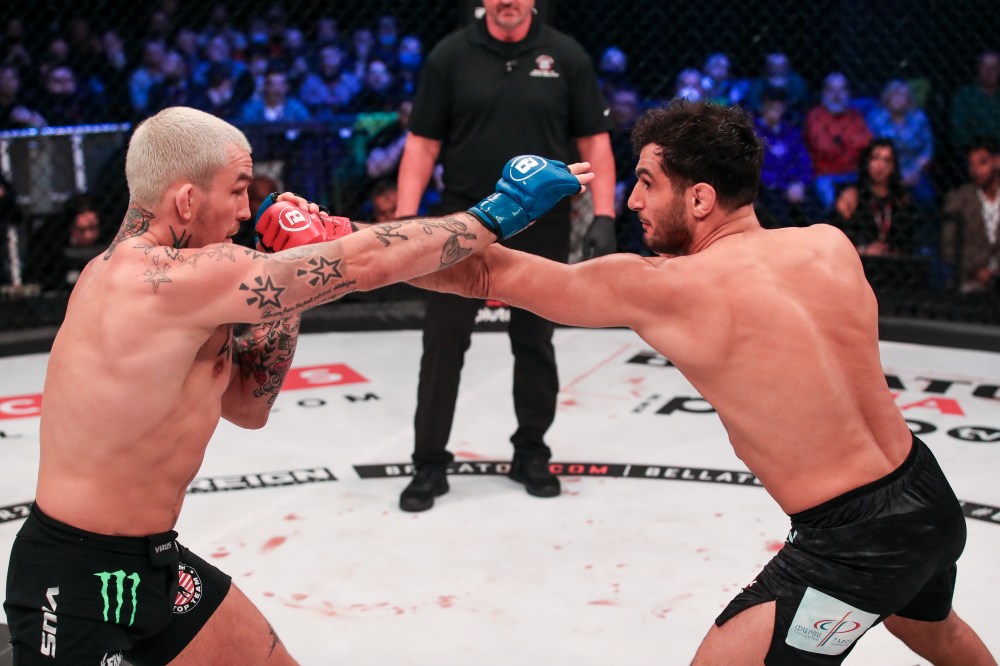 The fight began with lots of intensity behind it as both the fighters had lots of confidence leading up to the fight. But it was Gegard who was looking very calm and composed since the first second of the fight. Austin is feeling up the pressure of a high-intensity title fight. Austin was falling behind and was taking back steps while Gegard was moving forward and was landing good accurate shots. In the very first exchanges of punches, Mousasi was successfully landing shots on Vanderford. 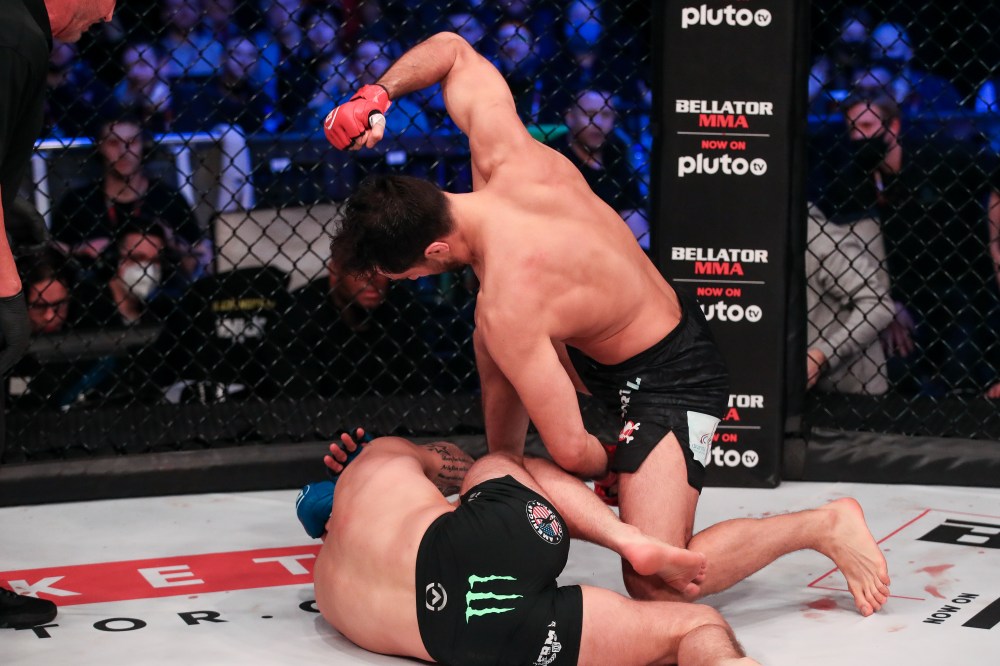 Gegard Mousasi hurt Vanderford with a hard left hand and wobbled him for a bit. Austin was hurt from that short and was trying his level best to recover from it but was not having any success as he was getting chased by Mousasi who smelled blood in the very first minute of the fight.

In a sloppy attempt to take the champion down Austin Vanderford lost his positions and ended on his back with Mousasi on the side. Mousasi stuffed that takedown attempt pretty easily and then took the side control of Austin and started landing some of the best ground and pound work in the game. Austin tried to cover up and stay in the fight but he ate lots of un-answered shots and the referee decided to stop the fight at 1 minute 25 seconds of the very first round. Gegard Mousasi successfully defend his Bellator middleweight championship against the formerly undefeated Austin Vanderford.