Bellator and PFL not interested in signing Yoel Romero

The new hottest free agent in the MMA world former two-time undisputed UFC title contender Yoel Romero is not getting chances in other promotions like Bellator and PFL, yet BKFC is very much interested. 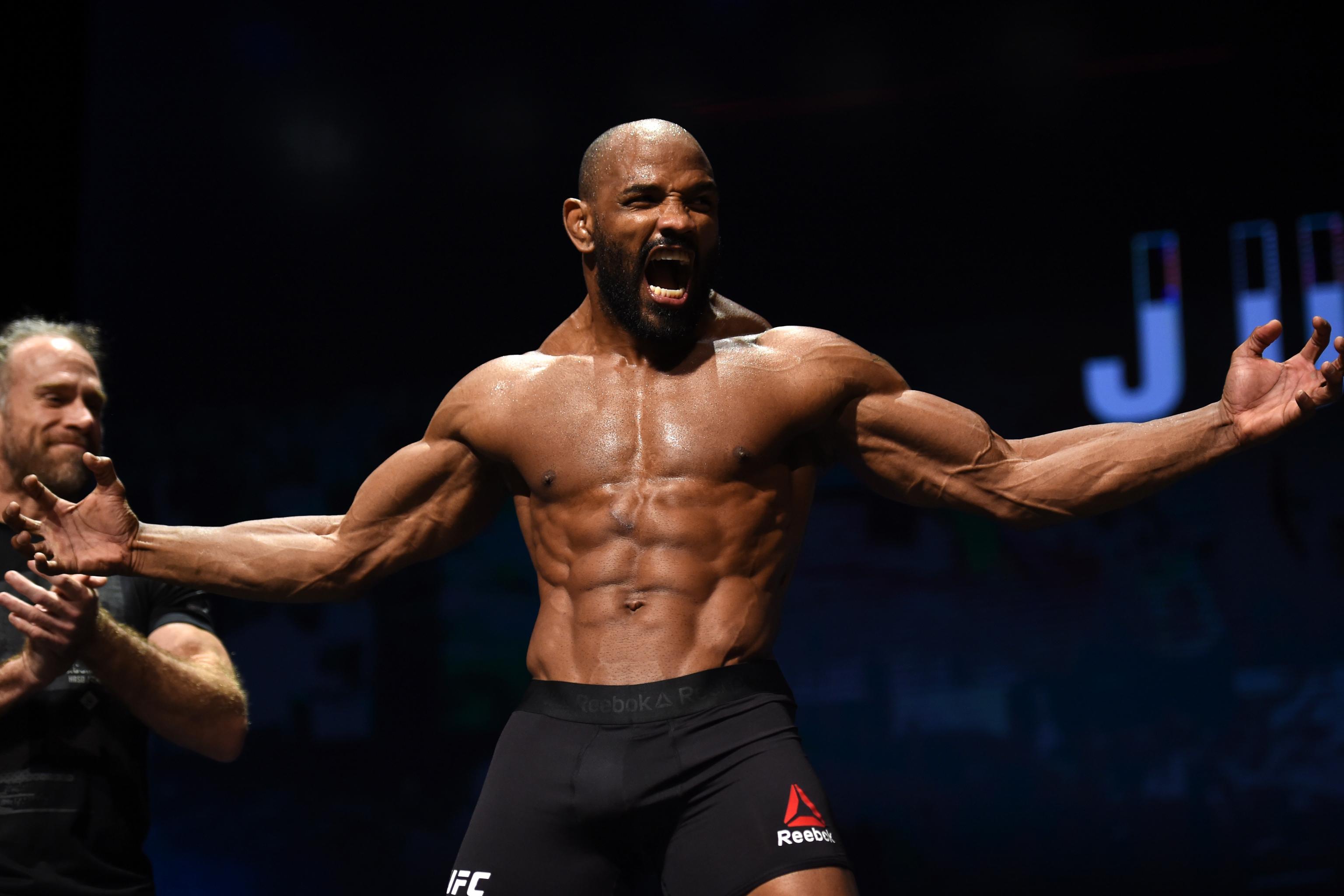 Yoel Romero is one of the best fighters in MMA history without a major title to his name. He came close to capturing the UFC title on several occasions, but the strap eluded “Soldier of God.” Now, UFC has released the knockout artist onto the world, pointing to Romero’s recent defeats (that mostly came in title fights!) as the reason for his decline and release.

On Monday, ESPN’s Ariel Helwani told Daniel Cormier in their weekly show that both Bellator and PFL already said no to signing “The Soldier of God.” No specific reasons were given, but both men were under the impression that for Bellator specifically, it was about wanting to branch out from being the organization that takes in former UFC talents.

Bellator and PFL are currently not interested in signing free agent Yoel Romero, per @arielhelwani.

Where would you like to see The Soldier of God end up? pic.twitter.com/WOEt7CPCYz

“We are very interested. How could we not be? He has BKFC written all over him,” Feldman told BJPenn.com. “He would be a welcome addition, we will see if we can make it happen.”

There is currently no champion in BKFC in Romero’s weight class, but one has to imagine he’d be the favourite to take that title if Romero moves in that direction. Otherwise, there are still many potential international options if Romero wishes to remain a cage fighter. 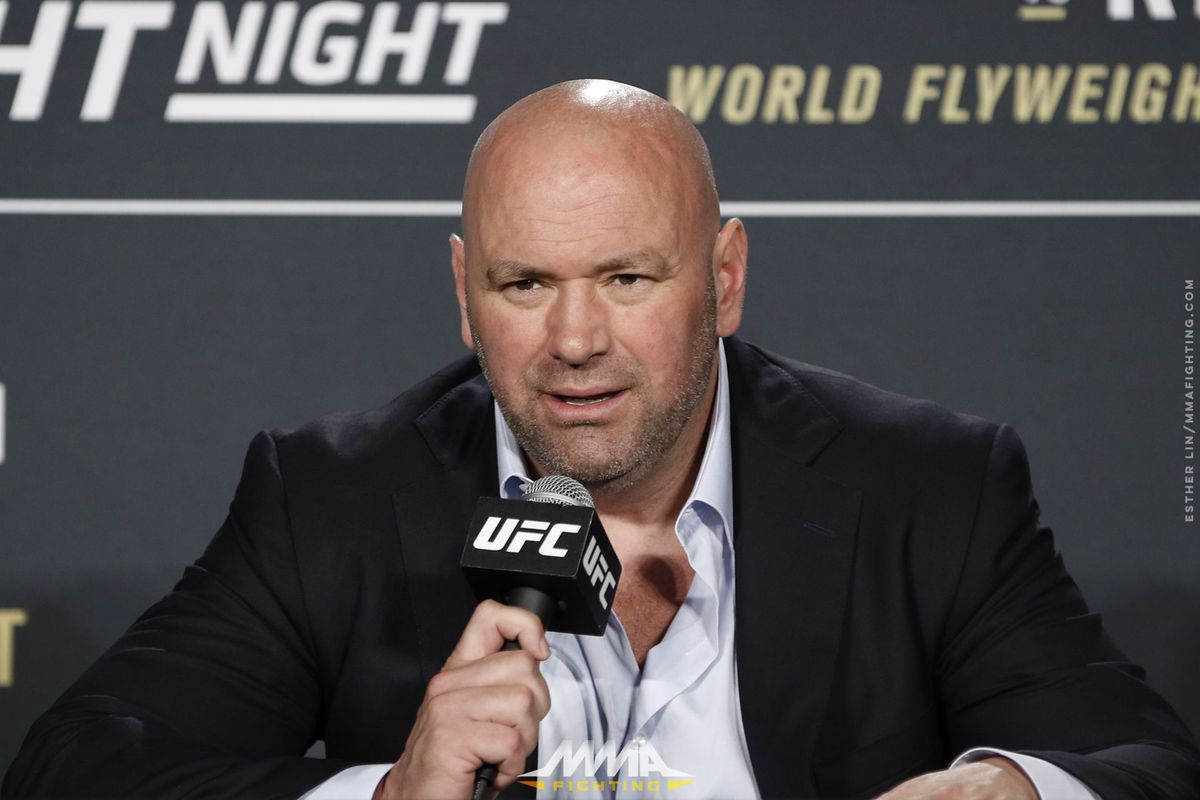 UFC president Dana White said after UFC Fight Night on Saturday that the company is likely going to cut 60 fighters by the end of 2020. While it’s not unusual for the UFC to cut fighters at the end of the year, 60 is a larger number than normal. White called the cuts “serious” and hinted that some well-known names could be involved.