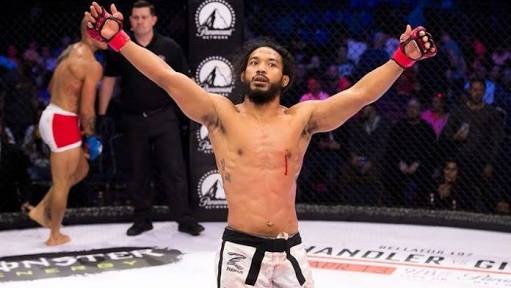 A good news for all the ‘Smooth’ fans are former UFC lightweight champion and former Bellator lightweight title challenger Benson Henderson has signed a brand new contract and will continue to fight under the Bellator banner.

Reportedly the contract is an “exclusive long-term deal” which means Bellator will reap the services of Henderson for quite a while. Henderson was a free agent since his victory at Bellator 208 last month in October.

Henderson (26-8 MMA, 3-3 BMMA) signed with Bellator back in 2016 and was immediately granted a title shot in a class above of which he usually competes in. Henderson took on then Bellator welterweight champion Andrey Koreshkov. He lost the bout via unanimous decision.

Henderson then dropped down to his natural weight class of 155 pounds. Henderson’s lightweight campaign under the Bellator banner started out in an impressive manner as he won his first bout against Patricio Freire via TKO.

Henderson was granted a lightweight title shot as well against then dominant champ Michael Chandler. He lost the bout via split decision. He then suffered a loss against Patricky Freire. However Henderson then bounced back with back to back victories against Roger Huerta and prospect Saad Awad.

Ben Askren and DJ wish each other well after historic trade