ARE BELLATOR AND BT SPORT DECLARING WAR ON THE UFC IN EUROPE? 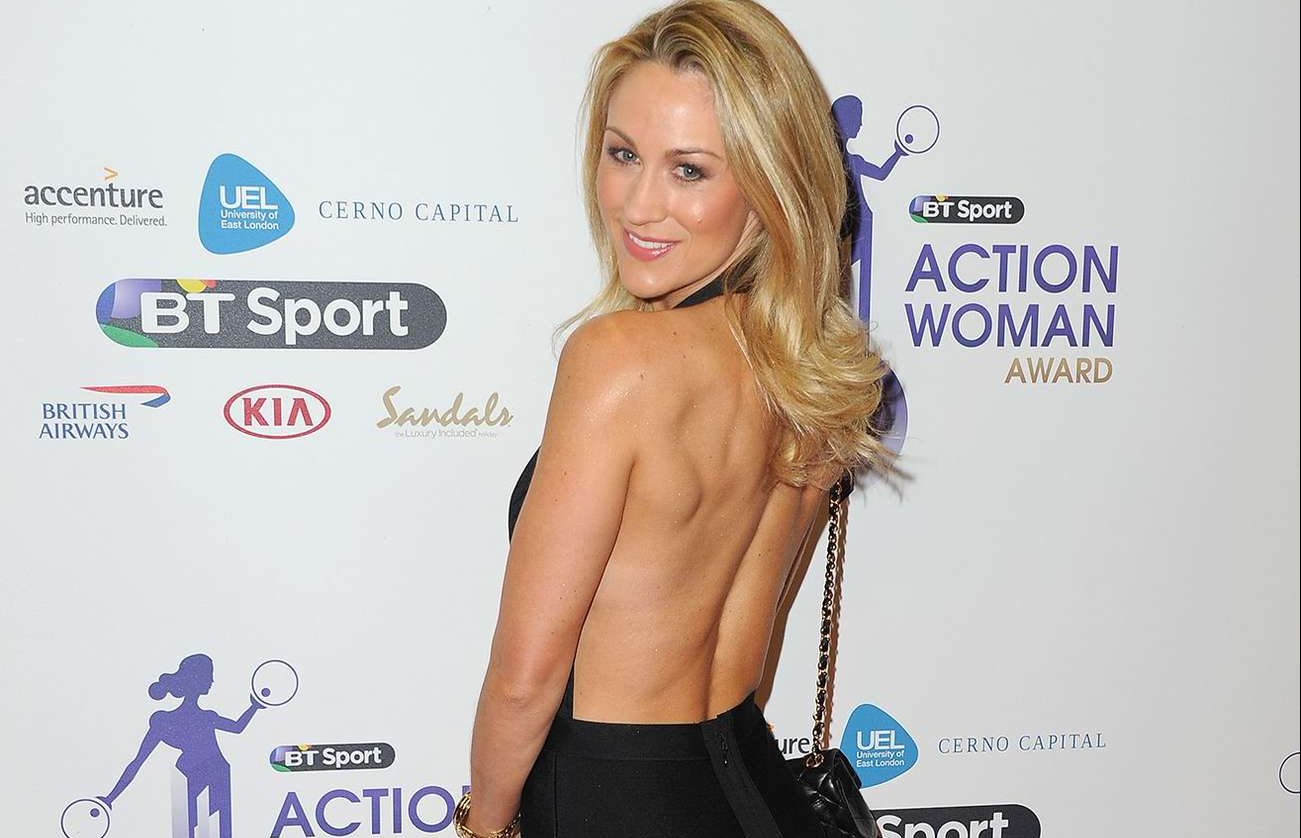 Regular followers of MMA in Europe will have noticed that there has been a shifting of the tectonic plates in recent months and Today’s announcement that BT Sport is no longer bidding for the rights to show UFC events have detonated like a 7.0 earthquake across the world of mixed martial arts.

Bellator MMA  in recent months has signed over 20 UK and Irish MMA fighters to long-term deals. This signals a major investment by Bellator backers VIACOM in the domestic and European MMA scene.  The majority of these fighters have been signed from the BAMMA promotional vehicle which has historically strong ties with Bellator and regularly put on joint MMA productions in the UK and Ireland.

The UFC is coming off one of their worst TV performances of all time in the Poirier vs Alvarez rematch. Despite delivering great match ups and what turned out to be a great card – The viewers didn’t tune in. Initial numbers in had it as one the lowest viewed fight nights of the last two years.

Now throw into this pot that the UFC product in Europe has been of questionable quality in recent years and it does beg the question – Are Bellator drawing their battle lines with the UFC in Europe?

It would make perfect sense if they were as,  I believe, Europe is a weak point for the UFC and quite frankly they do not put on enough shows in this part of the world to satisfy the appetite of European MMA fans. The investment in the professional scene is hap-hazard with many of their European based fighters coming from Cage Warriors.

Scott Coker by signing such a huge number of fighters at one time is signally his commitment to the European Market. This strategy needs a major deal with a big Media Outlet in Europe that is capable of producing their product and delivering on a PPV product into the Future.

BT Sport would tick all the boxes on that score. BT Sport is capable of delivering the product and are also in need of a unique selling point for the largely UK and Irish customer base. Bellator MMA could be exactly the sport and product they are looking for.