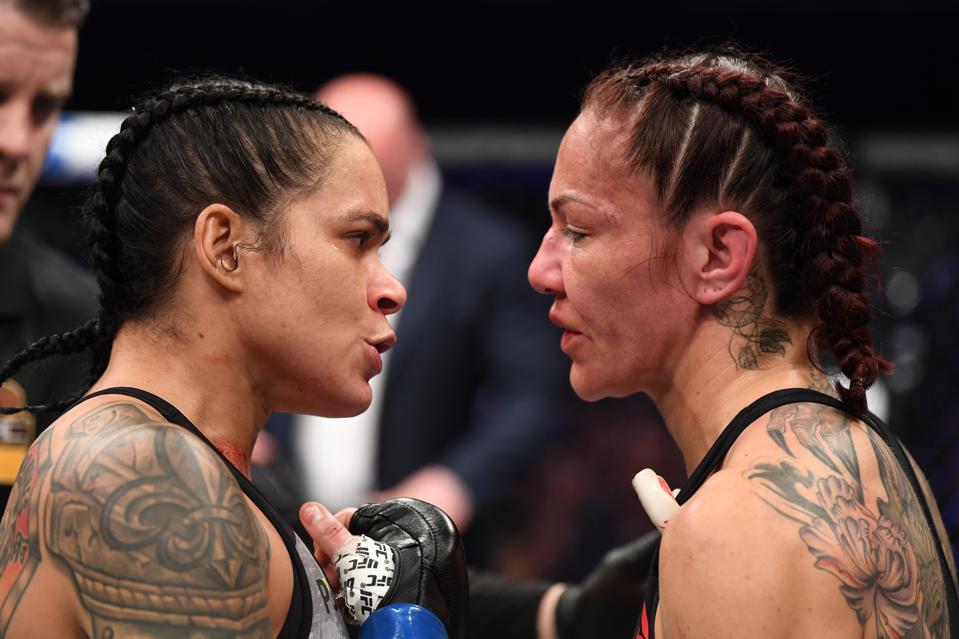 The pair fought back in 2018 at UFC 232 and in that fight, Amanda Nunes knocked out Cris Cyborg in just 51-seconds. There were talks about a rematch, but the bad blood between Cyborg and UFC to part ways, following which Cyborg signed with Bellator. 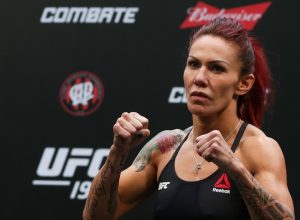 While Nunes might have beaten Cyborg, Scott Coker still believes that Cyborg is the best female fighter on the world.

Not only did Scott Coker called Cris Cyborg the best female fighter on the planet, but he also compared her to a female version of Mike Tyson.

“There is no denying that Cyborg is the best female fighter of all time, she was undefeated for 13 years, who else did that? A defeat cannot define her legacy, and I, as the guy who started the first female division in MMA history, have to say this. Cyborg is the best and is still fighting at a high level, demolishing opponents in the same way that demolished at the time of Strikeforce. Cyborg’s speed and accuracy are much better, seeing the combinations she uses is something phenomenal. She is the female version of Mike Tyson and nothing is more fair than having the rematch with the only fighter who knocked her out,” Coker said.

While Coker is all praise for Cyborg, he also knows the reality. Even if he wanted to stage a fight between Amanda Nunes and Cris Cyborg, it would never happen as Nunes is signed to the UFC, and they don’t allow cross-promotional fights.

“If the UFC ever wants to do (the rematch), we’re in, but my opinion is that it will never happen because they have a lot to lose. The only way for this rematch to happen is if Amanda Nunes ever becomes a free agent and Cyborg still wants this fight. I don’t know how many fights Amanda still has in the contract, but if she is going to depend on the UFC to release, I find it difficult. It’s sad, because this is the struggle that people want to see. If it were up to me, I would do anything to happen, but that’s not the case. I already know the answer that would come from the UFC.” he said. (H/T – BJPenn.com)

Do you guys want to see a rematch between Cris Cyborg and Amanda Nunes? Let us know in the comments section below.