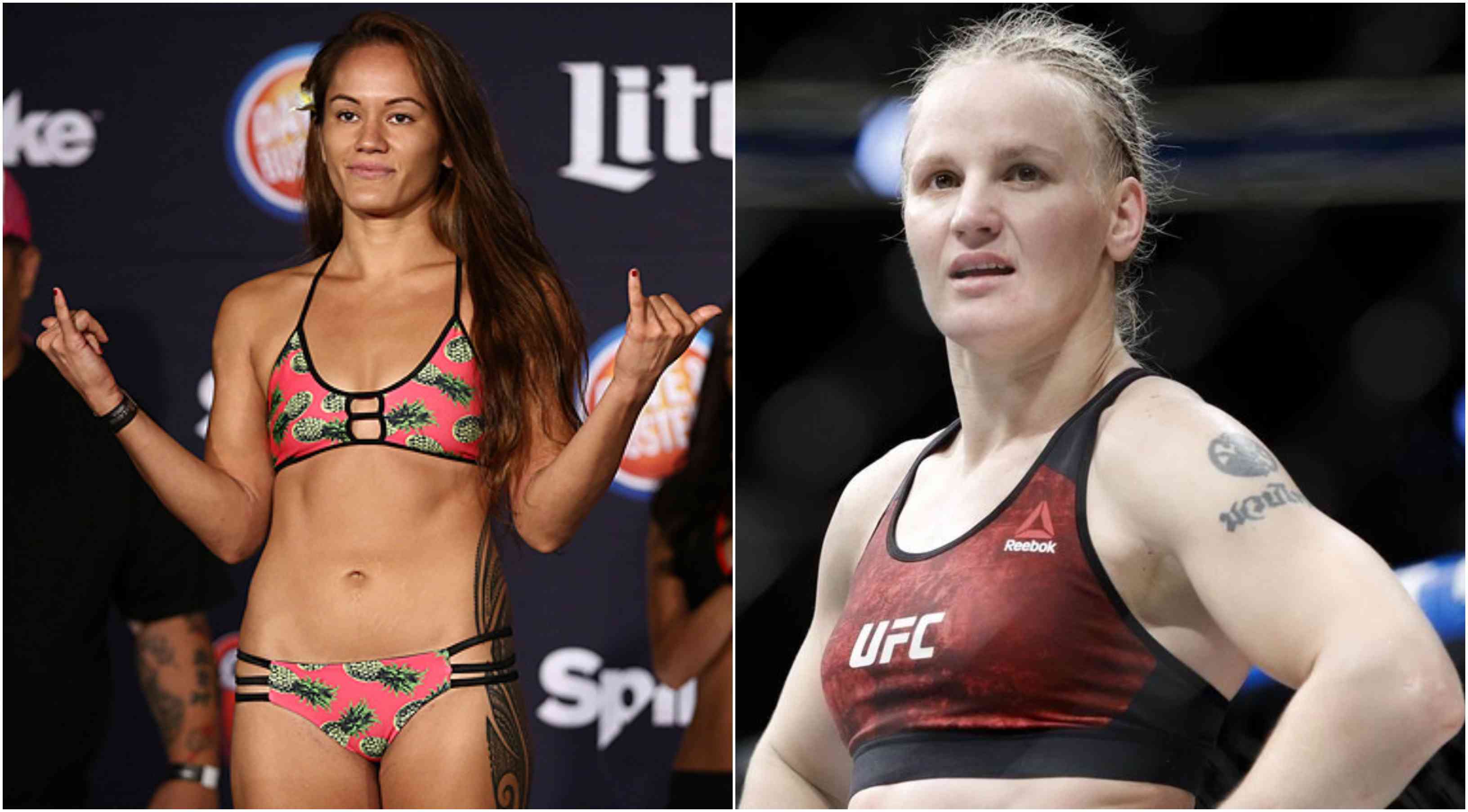 Valentina Shevchenko has been on a winning spree lately, she recently defended her UFC flyweight title by defeating Liz Carmouche at UFC Fight Night 156 which took place at the Antel Arena in Montevideo, Uruguay.

At this point, Valentina looks invincible at flyweight division, however, Bellator flyweight champion Ilima0Lei MacFarlane says that the UFC star is easily beatable. Ilima is herself riding on a winning spree and so far she hasn’t lost a fight in her professional career ever since making her MMA debut back in 2014. 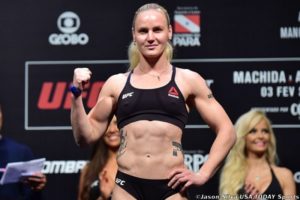 “Totally (she can),” Macfarlane said on Ariel Helwani’s MMA Show. “When you interviewed me before (over a year ago), I think I said something like, ‘Valentina can beat me nine our of 10 times, all I need is that one shot.’ But I honestly think that she’s totally beatable. She’s beatable. It’s just all about cracking that code, you know, finding that game plan. I actually thought in her fight with Julianna Pena, Julianna was doing really good; she just got caught on the ground. And I think that I’m much better on the ground.

“I just think that my ground game is solid and it would be all about cracking that game plan. But I totally think that she’s beatable. Of course, she’s an elite fighter, she has way more experience than me. When I was looking at her record, I think she has 52 kickboxing matches. Obviously, she has much more experience, but I 100-percent believe that she’s beatable.” (H/T – BJPenn.com)

Do you guys agree with Ilima MacFarlane?

Jon Jones and DC go back and forth over trilogy fight