Bellator: Dillon Danis feels disrespected ahead of his MMA debut 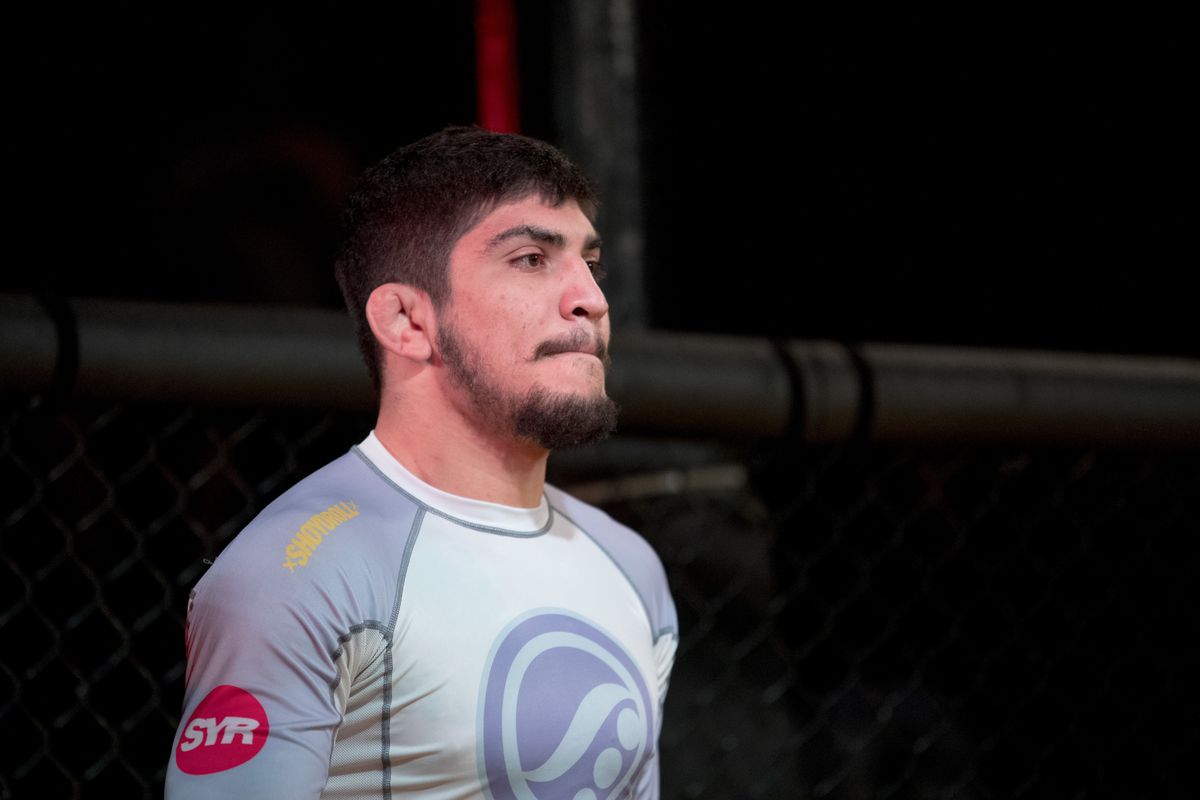 Accomplished grappler Dillon Danis is set to make his MMA debut soon. Dillon will be in action at Bellator 198 where he will fight Kyle Walker.

Currently training at SBG Ireland for the fight, the New York resident apparently feels disrespected ahead of his much-hyped MMA debut. During his recent appearance on the MMA Hour, Dillon detailed how people are overlooking him and his talents.

The 24-year old is a former IBJFF Brown Belt World Champion and is predicting a first-round stoppage in his MMA debut.

Bull’s-eye on his back

Dillon then went on to admit that there’s a target painted on his back and that it will be one of the selling points of his fight.

“If there wasn’t a bull’s eye on my back and there wasn’t questions, who would really care about the fight. There’s a lot of guys in this game that have been in it for years — they’re like journeymen or something — and no one really cares about them. So, at the end of day, questions, bull’s eyes, people talking shit, it’s all good. You could put as much pressure on me as you want. But when you’re this good, you don’t feel pressure.” He added.

Bellator 198 takes place on April 28 at the Allstate Arena in Rosemont, Illinois. While Dillon will be making his debut, his opponent Walker comes into the fight on the back of a 2-3 record in MMA.