Bellator 198: Fedor Emelianenko returns to train at ‘the place where he became The Man’ 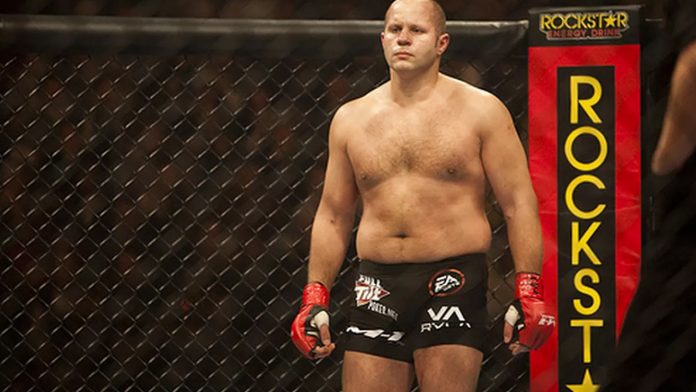 Fedor ‘The Last Emperor’ Emelianenko generally regarded by most fans and analysts as the greatest fighter to ever walk this planet makes his return at Bellator 198 at Allstate Arena in Rosemont, Illinois, on April 28. Fedor is part of Bellator’s 8-man Heavyweight tournament. Fedor will face former 2-time UFC heavy weight champion Frank Mir.

Fedor, who was riding a 5-fight win streak got stopped in his tracks by Matt Mitrione on his Bellator debut. Matt Mitrione, who is also part of the 8-man tournament is on the other side of the bracket and if things go as planned, it could set up a rematch finale. However, at first Fedor has Frank Mir in his sights and he has taken his training camp back to where it all started. 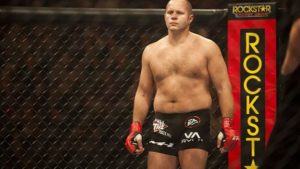 Stary Oskol, Russia – Where it all started

Fedor, once considered the ‘baddest man on the planet’ by many, including the likes of Mike Tyson, started his fighting career in ice cold Stary Oskol, Russia. Fedor famously was Pride and Lineal heavyweight champion of the world for close to a decade. His reign over the division ended in 2010, when he lost to Fabricio Werdum by a surprise submission. Ever since then, Fedor has been in and out of retirement and switched camps around while finding mixed success. Now, Fedor is back to his roots and is looking to make one last run to where he once reigned.

In the first episode of a 2 part special countdown series by Bellator, you can see Fedor and Frank Mir’s preparations for the fight.

Frank Mir looks to be back on his feet after a upsetting exit from the UFC and Fedor, sure looks sharper than ever. Time will tell if his return back to Stary Oskol will help him back to where he once reigned. The winner of the bout will face Chael Sonnen, who disposed of Quinton ‘Rampage’ Jackson in his quaterfinal fight. Bellator 198 will also mark the debut of Conor Mcgregor’s protege and close friend, Dillon Danis.

Bellator 198 will be live on DSport in India.

Matt Mitrione calls Stipe Miocic “the No. 1 guy in the world”; talks Ali Act in MMA