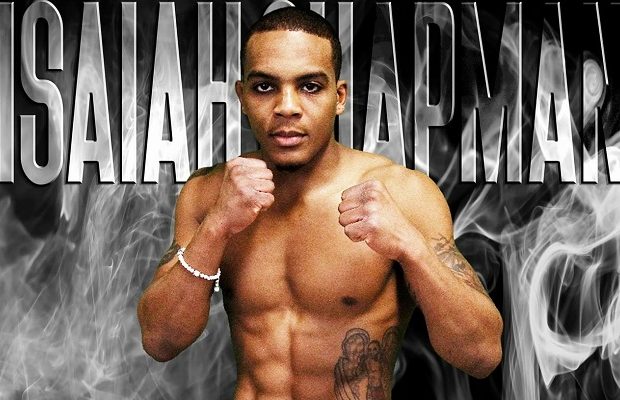 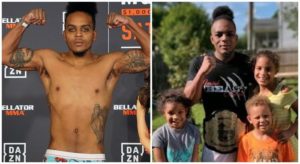 Isaiah Chapman had a professional record of 9-4. After competing in the regional scene, he made his Bellator debut last October against Patrick Mix at Bellator 232.

In this fight, Chapman suffered a kneebar submission loss in the first round. Bellator issued a statement that read: “Bellator is saddened by the news of Isaiah Chapman’s passing. Our deepest and most sincere condolences are with his family and friends during this difficult time.”

Fellow Bellator fighter Joseph Martin has set up a gofundme page for Isaiah Chapman’s family. He also left a emotionally heartfelt message on the page.

“Last night they lost not only their father but best friend and real life super hero.  Isaiah was the best father for his children and was there for them every step of their lives.

“He was truly an example and role model to all. Isaiah had recently lived out his MMA dream by appearing in Bellator MMA. Proving that you should never give up on your dreams!  He was always such a cheerful and loving person that will be remembered forever by everyone who he ever came in contact with.

“Our lives will never be the same without him, and we will all certainly miss his hugs. If you have it in your heart, we would appreciate any help for the funeral expenses and the rest will go to his family for other expenses.

“Please keep us all in prayers, especially his children that God may give us comfort for this unexpected loss.  Funeral date, time, and location will be posted in an update.”