Gegard ‘The Dreamcatcher’ Mousasi is no stranger to belts and championships. The Dreamcatcher added the Bellator Middleweight title this weekend to his long list of accolades. 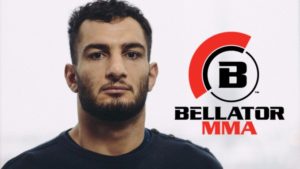 Mousasi in his storied career, had already become the Strikeforce LHW champion, Dream MW and LHW champion and Cage Warriors MW champion. He took to Twitter to showcase his incredible list of achievements.

The only thing missing in Mousasi’s illustrious career is a UFC title. Mousasi was close to a UFC title shot after his TKO victory over former UFC champion Chris Weidman, but decided to move on to Bellator due to pay disagreements.

Mousasi, 32 now, has 4 fights left on his Bellator contract. It remains to be seen if Mousasi will ever come back to the UFC but his immediate intention is to take out the Bellator WW champion Rory McDonald. 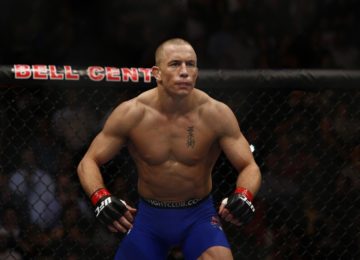 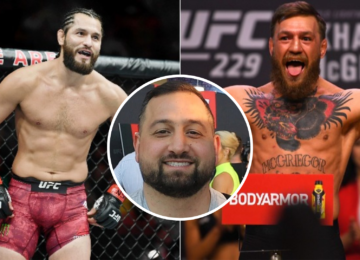 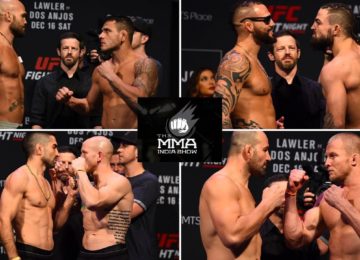 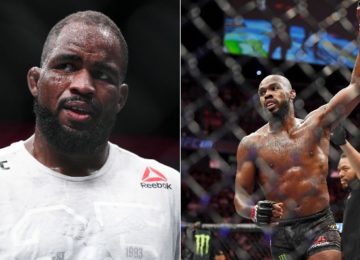 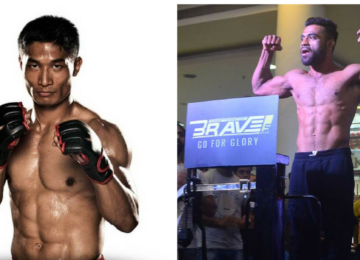 Posted by admin - April 23, 2017 0
In a explosive comment during an interview with the The Fan Garage recently, Indian MMA fighter Bharat Khandare, blamed Daniel…