Bellator interested in having another WWE superstar fight in its promotion 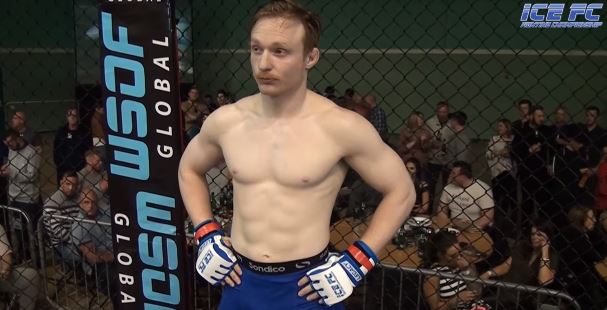 Former WWE World Heavyweight champion and a former ALl-American amateur wrestler Donald Jacob Jr. who is better known by his popular ring name as Jack Swagger recently made his successful MMA debut for Bellator MMA’s Heavyweight division back in January. He then won another fight last weekend with both his victories coming via submissions due to an arm-triangle choke in the very first round itself. Apparently, after the success of Swagger who has brought new pro-wrestling viewers to Bellator, the promotion have now set their sights on another WWE superstar. Bellator MMA is allegedly interested in signing Jack Gallagher from the WWE’s 205 Live brand of the cruiserweights.

It should be noted that ‘Gentleman’ Jack Gallagher is a former professional MMA fighter. However, he instead opted to make a career in professional wrestling. 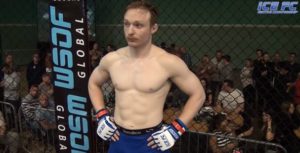 According to noted journalist Dave Meltzer of the Wrestling Observer Newsletter, Bellator is seriously interested in signing Gallagher.

You can read the report here.