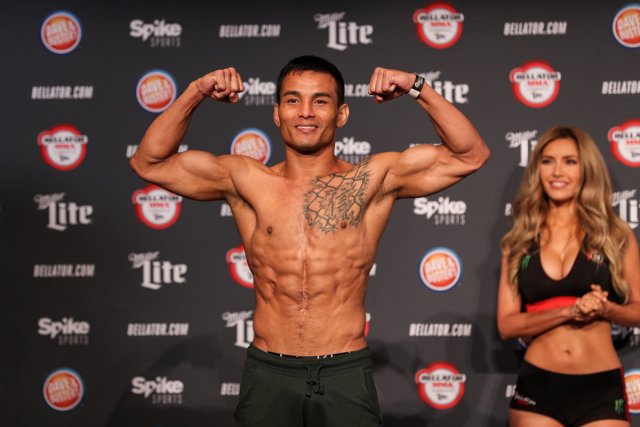 Bellator 205 has a new headliner, as John Teixeira replaces former champion Pat Curran against A.J. McKee in Boise, Idaho, on Sept. 21, according to a report by MMA Junkie.

Pat Curran was forced off the card due to injury. Bellator has not officially announced the change. 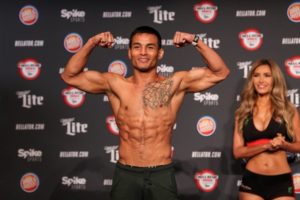 Teixeira(21-3-2 MMA, 4-2 BMMA) had been on a ten fight unbeaten streak, with four wins under the Bellator banner before suffering a back to back loss in the Octagon with a most recent loss to Patt Curran last October at Bellator 184.

AJ McKee is currently riding the longest winning streak in Bellator history. He’s won 11 consecutive fights under the promotion facing top fighters and he is coming off a unanimous-decision win over Justin Lawrence at Bellator 197 in April.

Bellator 205 will take place at the CenturyLink Arena and air live on Paramount and Dsport in India. The main card is completed by Rafael Lovato Jr. vs. John Salter, Patricky Freire vs. Roger Huerta and Veta Arteagavs vs Denise Kielholtz.

Previous articleUFC: Colby Covington says UFC 228 will be a failure without him headlining it, claims that he would have secured at least 500,000 PPV-buys
Next articleUFC: Olympic Gold Medalist Jordan Burroughs denies training Conor McGrgegor