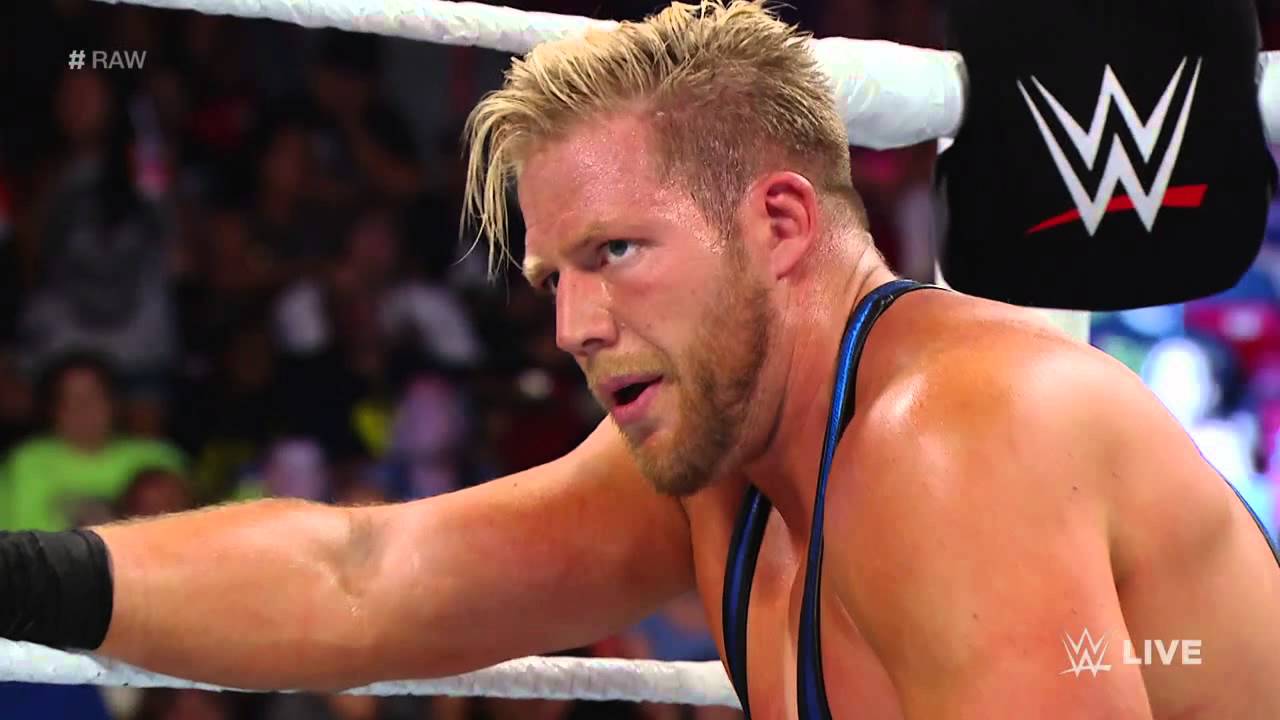 Former WWE superstar and former NCAA wrestler Jake Hager or popularly known as Jack Swagger amongst the wrestling fans, says he is will make his professional MMA debut on Bellator later this year. He announced that he was turning pro last year and has signed with Viacom owned Bellator MMA, but has yet to make his pro debut. 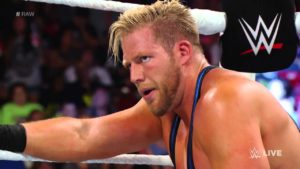 During a recent interview with Submission Radio, he noted that he has continued to train for his pro-MMA debut and said:

“Yeah, I think I absolutely will fight in 2018,” Hager said. “It’s too late now to fight twice in 2018. I got real busy with professional wrestling with ‘Lucha Underground’ back at the beginning of the year. Bellator’s been great to work with. They allowed me to do that and continue making a name for myself outside the (cage), which just goes for miles and miles for someone that I want to work with. You know, it really means a lot when they make it easy, and they make you feel like you’re wanted there.”

Hager will join the elite list of professional wrestlers to have made the transition to MMA, few of the notable names are Brock Lesnar, Bobby Lashley, and CM Punk. This could also be Bellator’s biggest breakthrough and he might also turn out to be a major PPV star for Bellator, which something the company has longed for a long time.