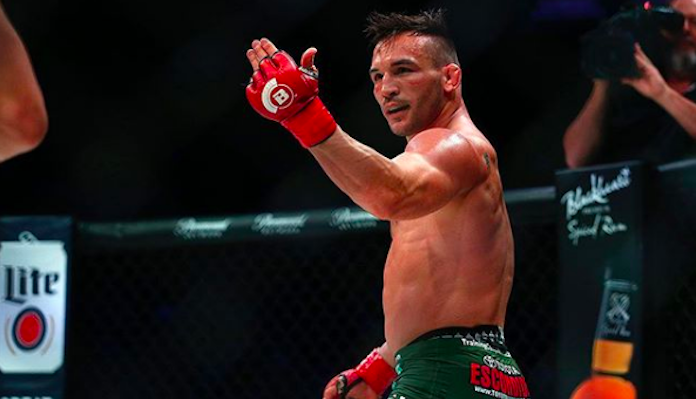 Michael Chandler, who is regarded as one of the top lightweight fighters in the world, has signed a new, exclusive contract with  Viacom-owned Bellator MMA confirmed by Brett Okamoto of ESPN. He became a free agent earlier this year but and he was open to looking around, but Bellator pursued him hard.

Chandler’s old contract expired earlier this year after he had beaten Brandon Girtz via the first-round submission and said he would fight for suitors who offered “boatload of money”. 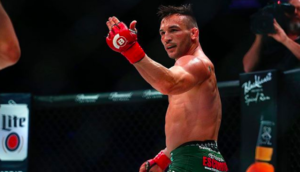 I’m happy that we were able to come to terms with Michael Chandler on a new fight contract,” Coker said. “He’s had a ton of great fights with us already, is a great representative for the brand and there’s something to be said about him being with the Bellator family as long as he has.”

“I look forward to sitting down with the team and putting together a plan for when fans can expect to see Michael in big fights soon,” Coker added.

Chandler has been with Bellator MMA since 2010 and has 15 career wins in the premier MMA organization.