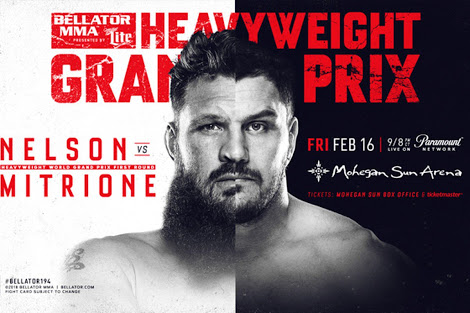 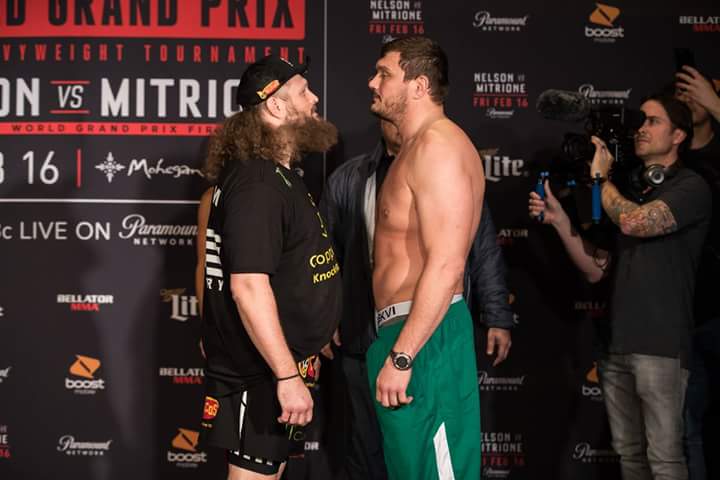 BELLATOR 194 went down this morning (IST) and here are the results . All the MMA and Combat Sports fans are curious about the Bellator’s Heavyweight Grand Prix tournament and this is the second fight between Roy Nelson & Matt Mitrione II which has now taken place in the main event. The first time Roy Nelson was victorious against Matt Mitrione in the first fight at the Ultimate Fighter Season 16 Finale and he earned a knock out victory against Mitrione. But this time Mitrione has got his revenge. 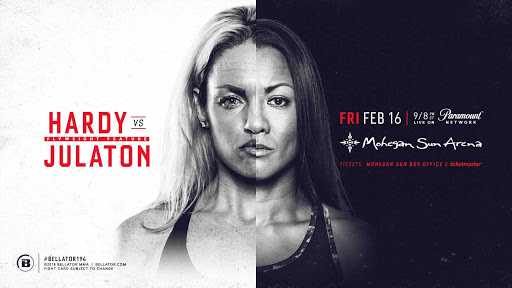 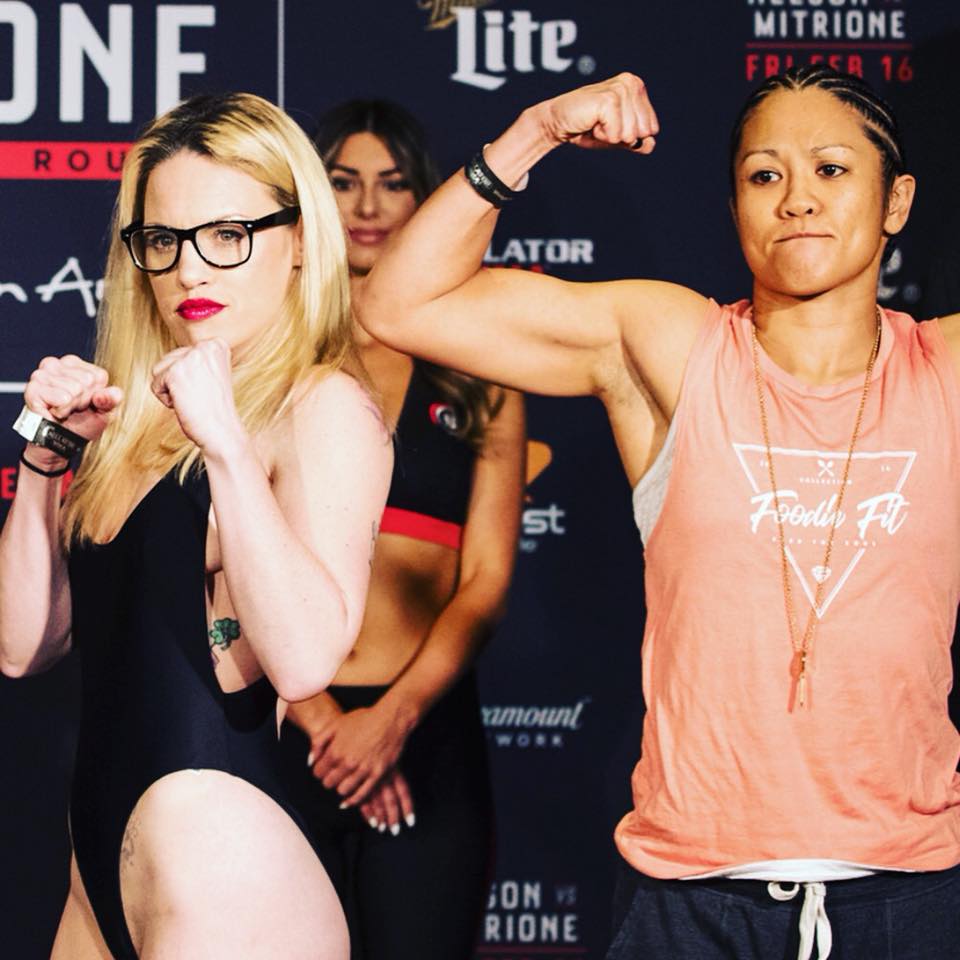 Check out the results of Bellator 194.

Patricky Freire def. Derek Campos via TKO (punches) at 2:23 of Round 1

Tywan Claxton def. Jose Antonio Perez via TKO (ground and pound) at 3:39 of Round 2

Ross Richardson def. Ronie Arana Leon via TKO (ground and pound) at 1:41 of Round 2

Regivaldo Carvalho def. Thomas English via KO (punches) at :17 of Round 1

Marcus Surin def. Dean Hancock via submission (arm-triangle) at 4:50 of Round 2

Kastriot Xhema def. Peter Nascimento via TKO at 3:52 of Round 1

Previous article
Amir Khan on Floyd Mayweather vs. Conor McGregor MMA tease being a ruse
Next article
Vitor Belfort vs. Lyoto Machida is set to happen at UFC 224