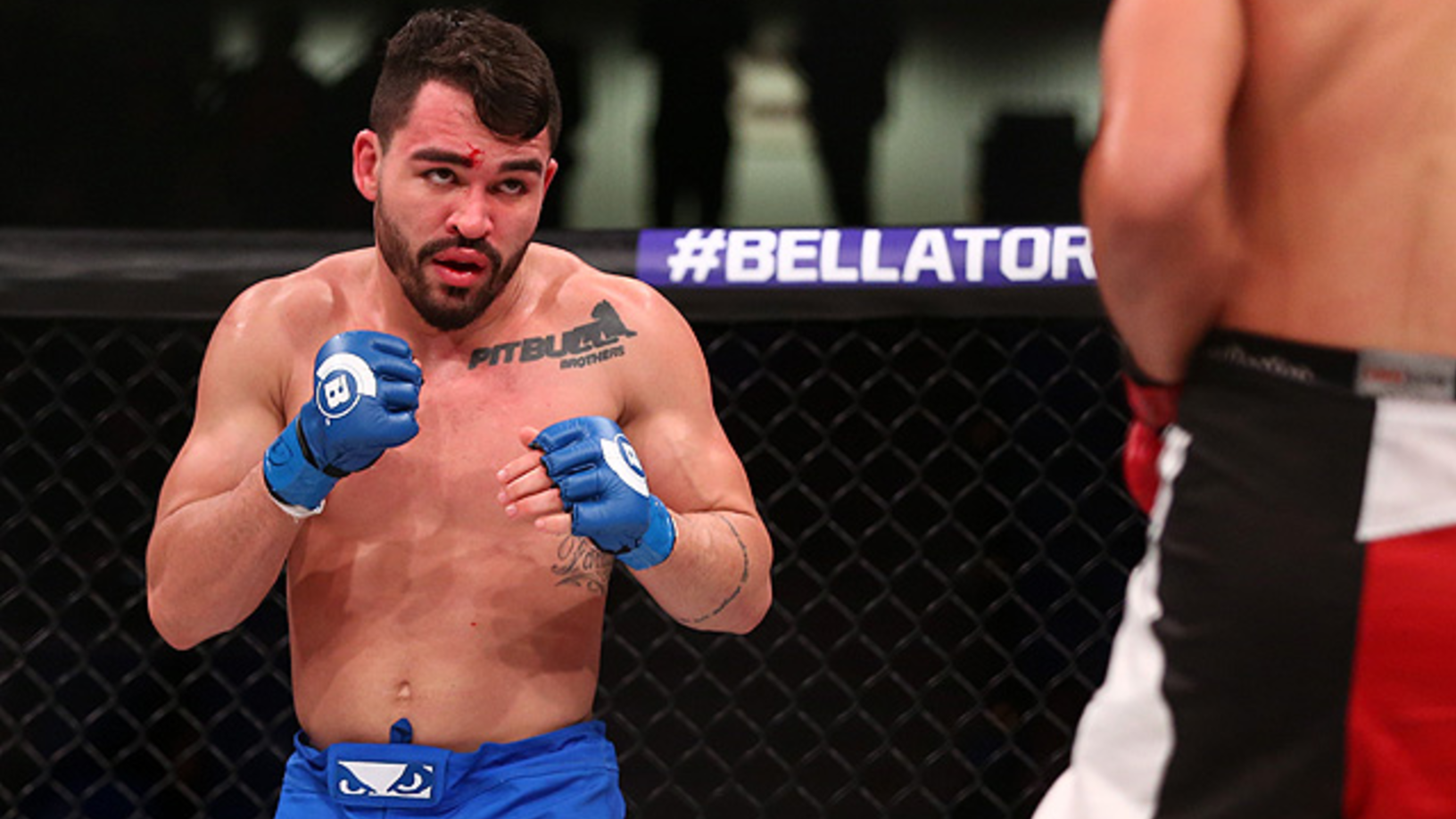 Brazilian Mixed Martial Artist Patricky Freire wants a new challenge as he wants his next fight to be against Bellator lightweight champion Brent Primus after scoring another knockout at Bellator 205.

Patricky Freire is on a four-fight Bellator winning streak in lightweight competition is the second-longest active streak in the division behind Brent Primus (six). He also holds nine knockout victories in Bellator competition are most in company history.

Freire’s 13 victories in Bellator lightweight competition are tied with Michael Chandler for most in divisional history.

Immediately after Bellator 205, he said, “I’m going to take your belt, and take your head”.

“I think I touch his head, and he goes down, but no,” Freire said. “He can handle (it). We’re all impressed by his performance. The guy is very tough. I hit him so hard. He keeps coming. Never underestimate the opponent because you never know. I didn’t underestimate Huerta at all. I knew it was going to be a tough fight.”

Previous articleWonderboy wants to fight this former Champion in 2019…and it will be LIT!
Next articleONE Championship Athlete Rahul Raju, A True Indian Warrior