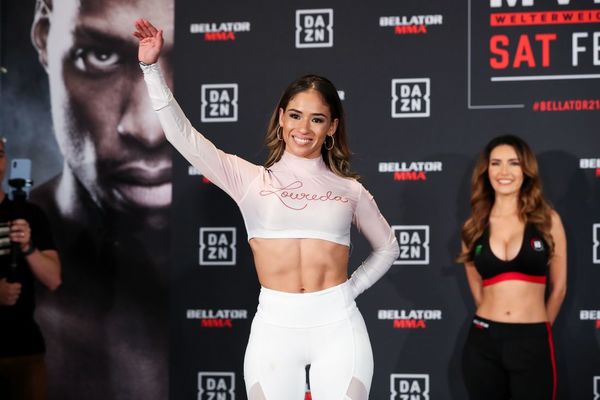 Bellator MMA’s women’s flyweight fighter Valerie Loureda is one of the most exciting young fighters in the division making her one of the most highly regarded prospects not just in her division but also in the entire promotion. However, Loureda is now apparently on her way to take a bit of a sabbatical from fighting to participate in a televsion show.

It should be noted that popular UFC fighters such as Yoel Romero and Jorge Masvidal also previously participated in this same show earlier this year. 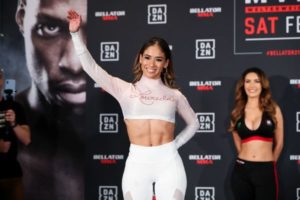 Loureda recently took to Twitter to reveal the news to her fans that she will soon be participating in the reality show Exalton which will premiere on August 19th. Here’s what she had to say:

To my fans, I’m very excited to announce I was casted for an upcoming reality show @exatlon that premieres Aug. 19 on @telemundo. This is going to be a life changing journey for me. Truly from the bottom of my heart, I will miss you all and know that your support and motivation will keep me going me (sic) every day, I will be back soon; stronger, faster, smarter, and hungrier than ever to become the next Bellator flyweight champion.