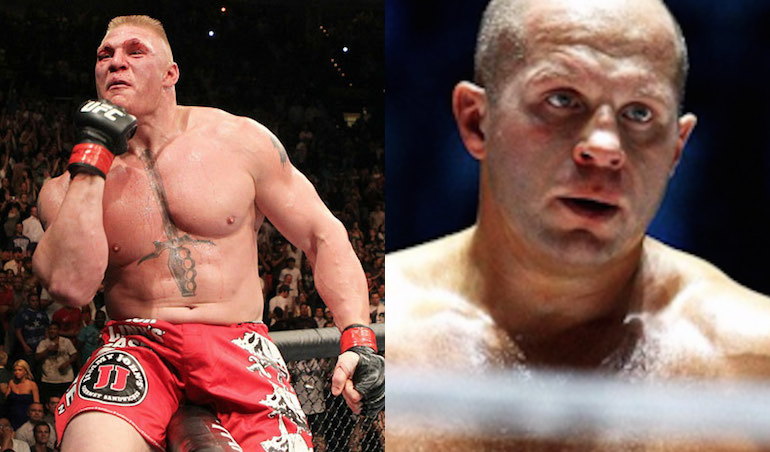 Bellator president Scott Coker confirmed that he has reached out to the management of Brock Lesnar and wants to get him in Bellator.

Lesnar (5-3 MMA) is a free agent, and if he is interested in returning to fighting, Coker thinks Bellator could pull it off especially with Fedor Emelianenko, an opponent whom fans have long wanted to see Lesnar fight on his roster.

The Bellator promoter revealed in a recent interview with MMA Junkie that he has contacted Brock Lesnar’s team and offered him a potential super fight opposite PRIDE heavyweight legend Fedor Emelianenko.

Scott Coker said he’s reached out to Lesnar’s team to let them know they are willing to sign him if he’s contractually free, interested, and wants to talk business. While talking to MMA Junkie Coker shared his plans regarding Brock Lesnar. 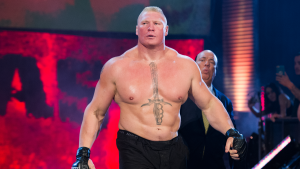 “The situation with Brock Lesnar is I don’t even know if he’s a free agent,” Coker told MMA Junkie following his CBS Sports press conference Friday. “I don’t even know if he wants to fight. I don’t know what his situation is. I reached out and talked to them and said, ‘Hey, if Brock wants to fight Fedor, we have the guy who could be the fight that never happened.’ We’ll see if that happens. We’ll see if that’s something he’s serious about. Only Brock knows.”

“If he was available, I’m sure we could make a deal,” Coker said. “I’d go right to our CEO, Bob Bakish, and talk to him about it. I’d say, ‘This is a great opportunity.’ I would bring Stephen Espinoza (and) David Nevins in the mix because it’d probably be a big commitment, but that’s a big piece of business, as well.”

Brock Lesnar in Bellator or the UFC?

Lesnar has not competed since UFC 200 in July 2016, when he defeated Mark Hunt via unanimous decision. The victory was later overturned after Lesnar tested positive for clomiphene. Shortly thereafter, the UFC announced the former heavyweight champion had retired for the second time in six years.

UFC president Dana White has also said on several occasions that he is open to booking Brock Lesnar vs Jon Jones only if both the parties are seriously interested to make the fight happen. Bellator President Scott Coker is also looking forward to getting a deal done with Brock Lesnar. so it seems that Brock Lesnar might have too many options at current regarding his future in MMA. Brock Lesnar is one of the biggest PPV draws in the MMA. We’ll surely get to know what Lesnar decides and which Promotions gives a better deal to Brock Lesnar.

Where do you guys want to see Brock Lesnar fight and with whom?