Bellator welterweight Erick Silva and family positive for Coronavirus: this is what they underwent 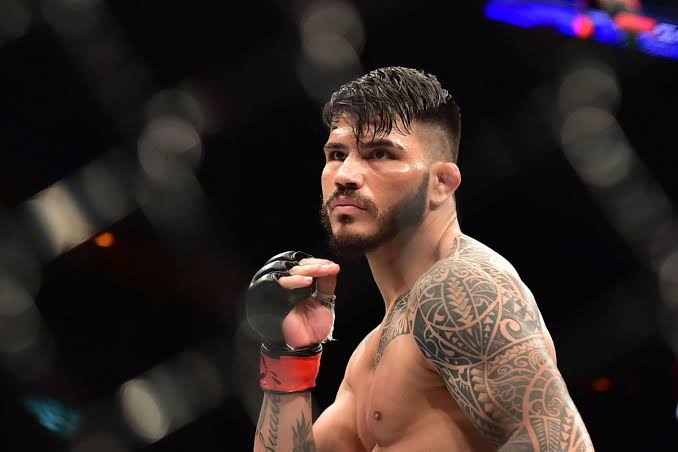 The COVID-19 outbreak has led to cancellation of not only MMA events but all major events across the globe. The pandemic has led to world on a stand still. Unfortunately not all could get through, as Bellator welterweight Erick Silva and his family were infected by Coronavirus.

Combate reported Silva, his wife and both his sons were infected. In addition, his sister-in-law and her two in-laws also got infected. 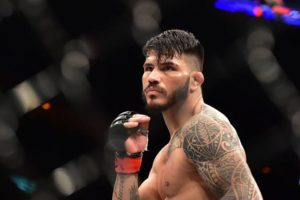 “The whole family took it, I’m at my wife’s parents’ house and we all had the symptoms. The interesting thing is that we have people of all ages, from my 5-month-old baby, a 10-year-old son, there are people aged 23, 26, 35, 52, 58 … They were almost all ages and we all had the same symptoms, but the biggest problem is that, in the beginning, when we started to feel the first symptoms, we didn’t know what it was. It started with my wife. The first day she felt it, she had a lot of headaches, chills, and we didn’t care. At first nobody cares. We thought it was an allergy, she didn’t smell or taste anything. Then it was my mother-in-law, she also stopped tasting, then it was me. Then everyone had the same symptoms, my sister-in-law, my father-in-law, the same symptoms for everyone,” Silva said.

Thankfully for Silva and his family that they had the tests done fairly early. Silva said he and his family have been in quarantine and following the necessary recommendations.

“Everyone is fine. The biggest concern is the lack of information, anxiety. Now everyone is calmer. We even asked people who work at the house not to come, we spent two weeks with each other for this to pass. We followed the doctors’ recommendations,” Silva said.

MMA events all over the world have been cancelled and postponed. The UFC had earlier promised to carry out all events however under closed doors. The UFC Brasilia card last month took place according to plan with no audience. Later on due to continued rising cases of COVID-19, the UFC had to shift their events to UFC Apex where the Ultimate Fighter bouts take place. But eventually the plan got scrapped.