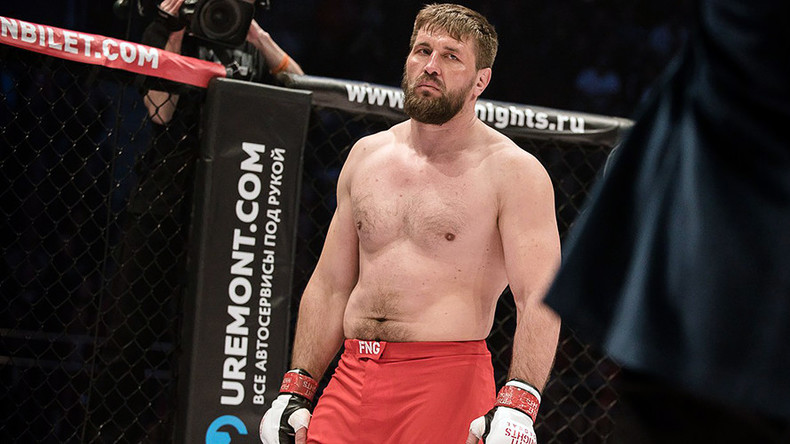 Former Bellator Heavyweight Champion Vitaly Minakov has signed with Bellator MMA and will compete to get his championship belt back.

First reported by ESPN, former Bellator heavyweight champion Vitaly Minakov has signed a new deal with the Viacom owned promotion, and is expected to have a fight in the near future and a title shot against the Grand Prix winner. 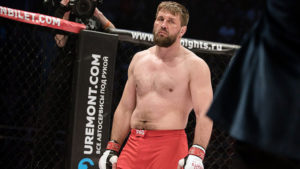 Minakov last fought at Bellator 115 where he defeated Cheick Kongo but was soon stripped of his title in 2016 dropped by the promotion as Minakov decided to compete for Fight Nights Global in his home country of Russia back in 2014.

“I am excited to have Vitaly Minakov back in Bellator’s heavyweight division,” Coker said in a prepared statement. “Minakov was dominant when he stepped into the cage previously for Bellator and has continued his undefeated run competing in Russia.

“A lot of new names have come into the fold at heavyweight since he last competed for Bellator, so I look forward to some exciting new match-ups for him by the end of the year.”

It’s very much possible that Vitaly Minakov could fight the winner of Heavyweight Grand Prix tournament.