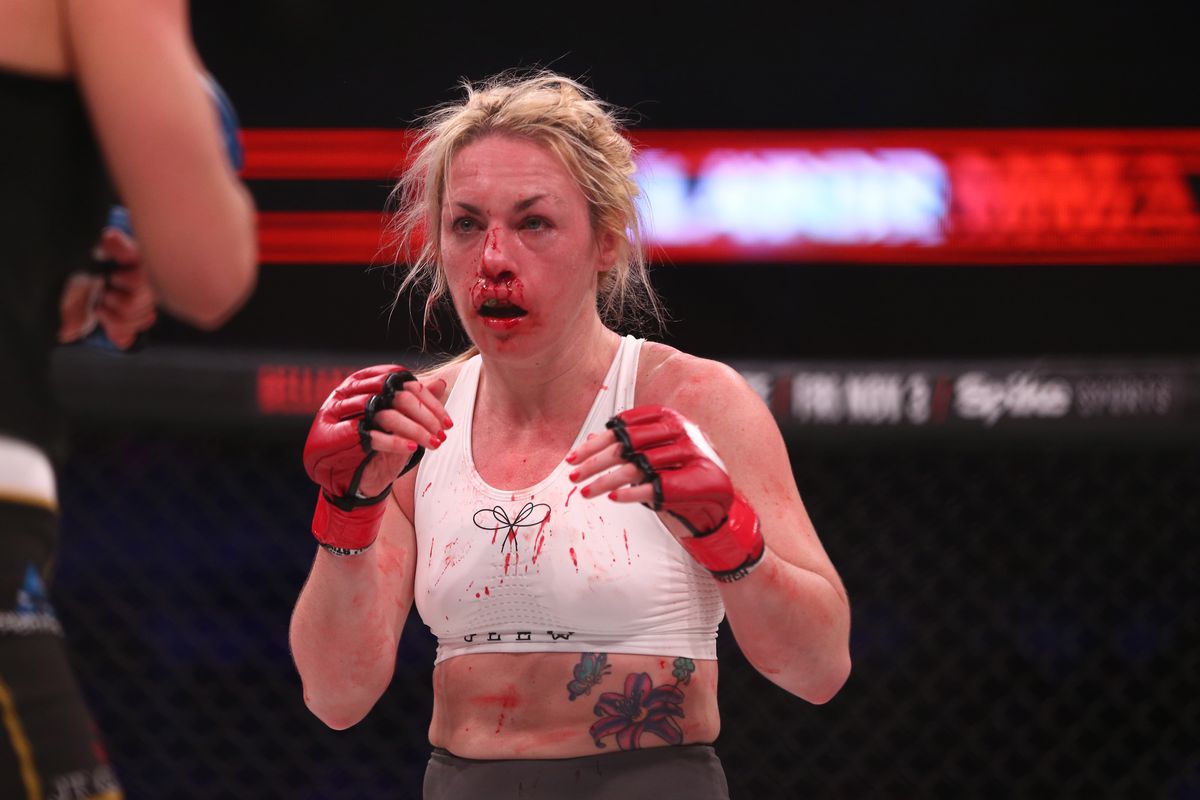 Heather Hardy has been making a lot of waves in the world of female Mixed Martial Arts, as he made her Bellator debut last year. However, she has also been ruling the boxing world by storm as she won her first ever world title bout last Saturday on HBO by defeating Shelly Vincent by unanimous decision (97-93, 97-93, 99-91) to win the vacant WBO women’s featherweight title. The fight took place at the Hulu theater in Madison Square Garden in New York.

Even though she has been getting a lot of media coverage lately and despite her fight being telecasted on HBO and women’s boxing is booming at the moment, Hardy says she won’t step inside the ring again unless it’s for a world title. She now maintains an undefeated record of 22-0 inside the Boxing ring. 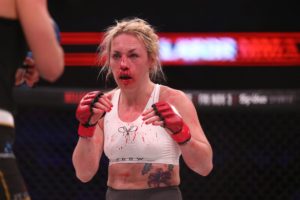 “A lot of people were asking, like, are you done with MMA?” Hardy told Luke Thomas at Sirius XM’s Fight Nation. “And the answer is no. I’m not done with anything. I’m taking the rest of my career one fight at a time because I want to see what the best option is for me. I’m not going to do any more boxing fights unless they’re for a world title.

There are three more world titles out there I want to unify. If I can’t get a fight with any of those girls, it’s going to be hard-pressed to see me back in a boxing ring.”

Hardy last fought inside the Octagon in February at Bellator 194, where she defeated Ana Julaton by unanimous decision. However, she won’t be stepping inside the Octagon this year as she suffered a couple of stitches during her world title bout.

Previous articleCain Velasquez contract for sale; may leave UFC – coach
Next articleZubaira Tukhugov and Dillon Danis both among the others to be punished for UFC 229 fiasco