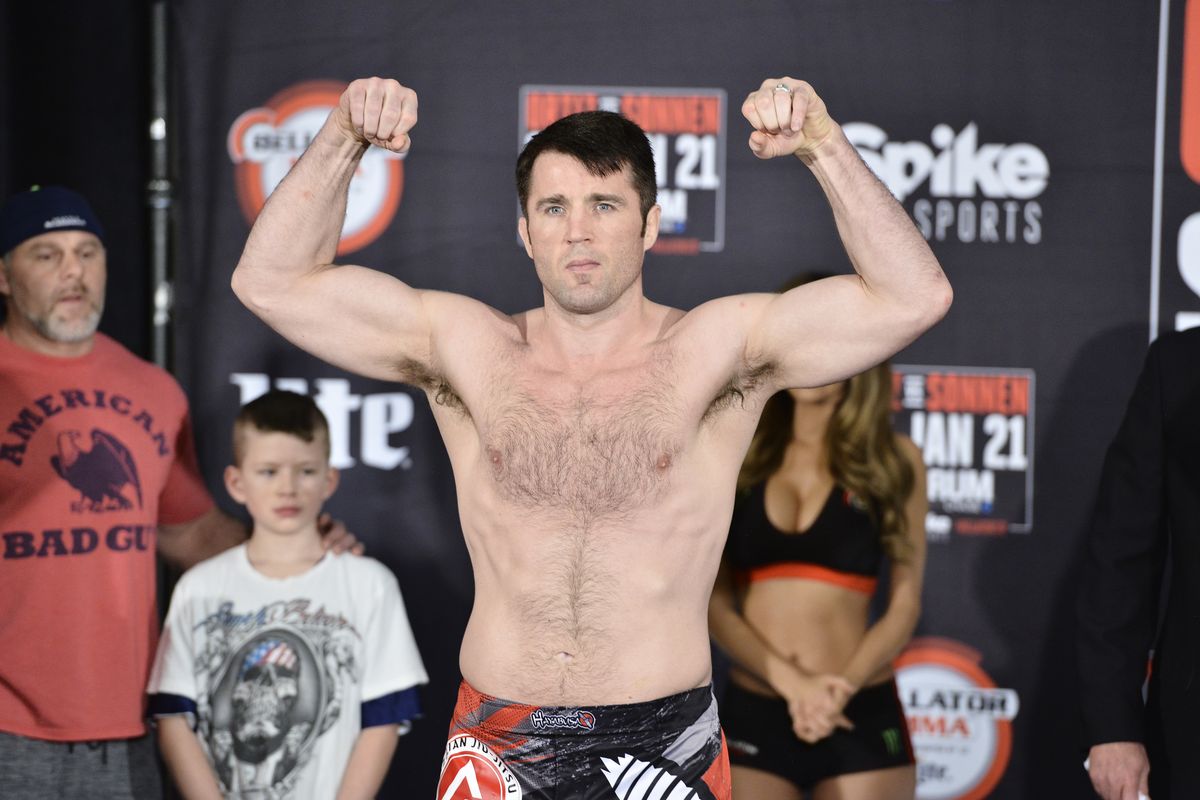 When Bellator will next hit upon “the city that never sleeps”, the main card will see two former UFC veterans, in the form of Lyoto Machida and Chael Sonnen go head to head in a light heavyweight bout.

The card will mark the return of Bellator to the Madison Square Garden. It is scheduled for June 14.

Machida made his promotional debut for Bellator last December. He won the fight by a split decision defeating Rafael Carvalho. Prior to that he had also won his last couple of fights in the UFC, defeating Eryk Anders and Vitor Belfort. However, none of these fights were at 205 pounds. “The Dragon” last competed at light heavyweight against Phil Davis in August 2013. 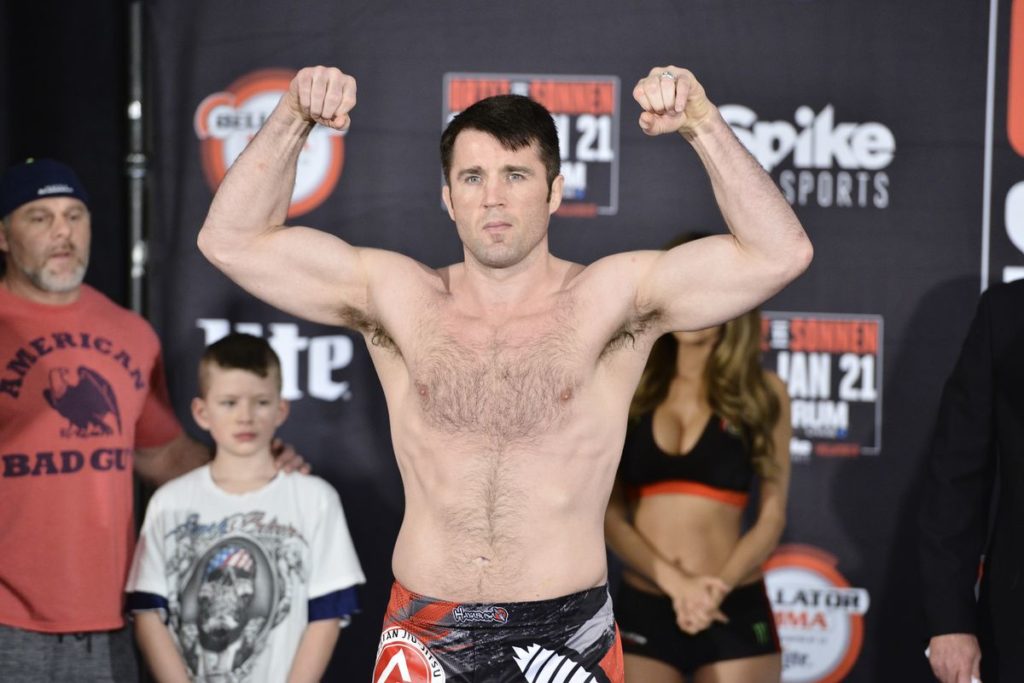 Sonnen will also make his return to light heavyweight. However, unlike Machida he will actually be dropping down a weight class. His stint at heavyweight was a short lived one. He defeated Quinton Jackson and lost against Fedor Emelianenko. In his last appearance at 205 pounds, Sonnen defeated longtime rival Wanderlei Silva.

Previous articleRenato Moicano planning to bounce back from Aldo loss; predicts UFC 236 loss for Max Holloway
Next articleBrave 23: Lazzez says Eldarov is ‘an elite wrestler, not an elite fighter’