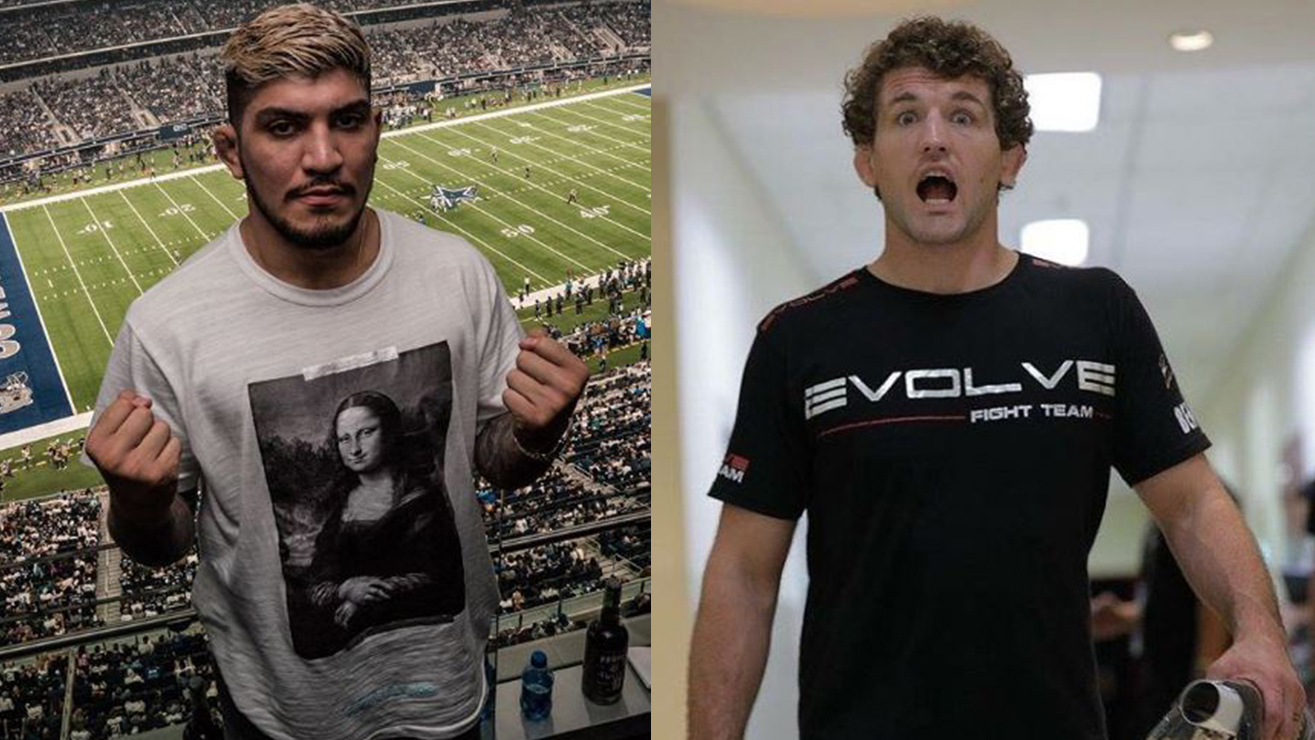 Dillon Danis and Ben Askren have been going at it against each other on Social Media for a while now and although neither of them can fight each other because of them being in a different promotion.

However, it looks like both fighters can finally settle their beef on the matt. 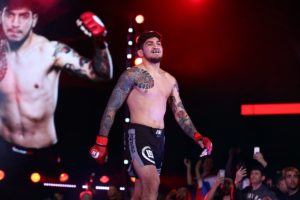 Askren who recently appeared on Ariel Helwani’s MMA show said that he is happy to grapple Dillon Danis.

“At this point, it’s my MMA career,” he stated. “When I am done with that if I chose to take part in a grappling contest it would be Dillion Danis.

“Obviously, he challenged me to a grappling match,” he added. “After my MMA career that’s something, I would definitely do.”

Danis then took to Twitter to respond to Ben Askren.

biggest grappling match in the history of the sport Dillon Danis vs @Benaskren let’s fucking do it!

“Biggest grappling match in the history of the sport Dillon Danis vs [Ben Askren] let’s f**king do it!” – Dillon Danis said on Twitter.

This is not the first time they have talked about fighting each other, a few months back Danis also suggested a cross-promotion fight between him and Ben Askren

“I was talking to [Bellator president] Scott Coker and they were talking about cross-promotion and he’s open to do it with the UFC. I really think that if Ben Askren wants to do, it’s gonna happen. So I think it’s on him.”