Ben Askren and Jordan Burroughs go back and forth on Twitter! 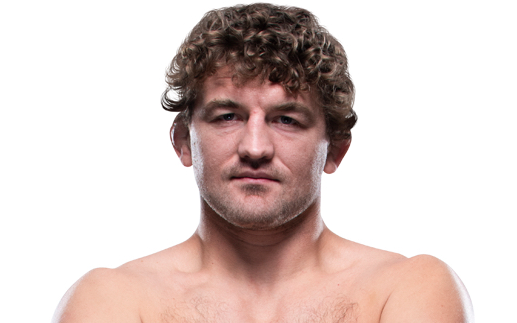 Former Bellator MMA and One FC welterweight champion Ben Askren has instantly become a star in the UFC. Askren’s popularity isn’t just because of his phenomenal fighting skills inside the octagon, but also because of his great and entertaining comments both in real life and on social media websites and portals. Askren has had plenty of Twitter battles since joining the UFC, most notably with grappler and Bellator MMA fighter Dillon Danis. However, he quite recently had another back and forth banter on Twitter, this time against Olympic gold medallist in Freestyle amateur wrestling, Jordan Burroughs.

Burroughs has made a point of trash talking MMA fighters lately. He has already had a social media feud with Chael Sonnen and recently he tweeted and asked if Ben Askren is scared of him. Askren quickly responded as well and shut down Burroughs. 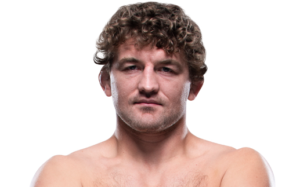 Below are the tweets by both Askren and Burroughs:

On my way to NYC. @Benaskren are you scared yet?

Never met a man I feared. I wasn’t the one who took 4 days to say yes and made demands. I took 30 seconds dude https://t.co/d7W53gWOUx

Previous articleUFC Ottawa: Weigh-in Faceoffs
Next articleAl Iaquinta on Project Spearhead: Everyone’s got their hearts in the right place but it’s tough