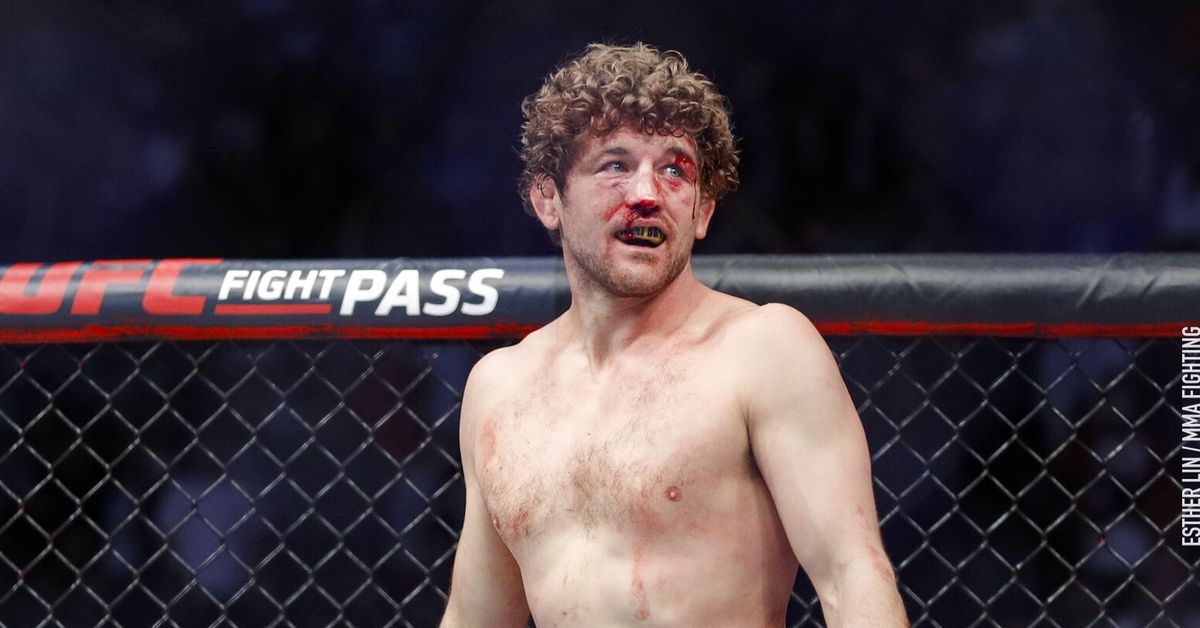 Former Bellator and ONE Championship Ben Askren has announced his retirement from mixed martial arts. He broke the news while he was on Ariel Helwani’s MMA Show earlier today.

The news has come as a shock to everyone. He was coming off back to back losses against Jorge Masvidal and Demian Maia. The decorated wrestler’s career wasn’t heading towards the way he would have expected to after arriving in the UFC.

In an unprecedented move, the UFC and Asia’s One Championship had decided to carry out a trade that sent UFC’s flyweight champ Demetrius Johnson to ONE FC and brought over Askren to UFC.

His first round in the UFC brought him more grief than his entire professional career had did. He was rocked by the former UFC welterweight champion Robbie Lawler. However, he overcame adversity and managed to submit Lawler via a bulldog choke. The decision was met with a lot of controversy as Lawler’s reaction right after Herb Dean had stopped the fight indicated that he hadn’t actually tapped out. 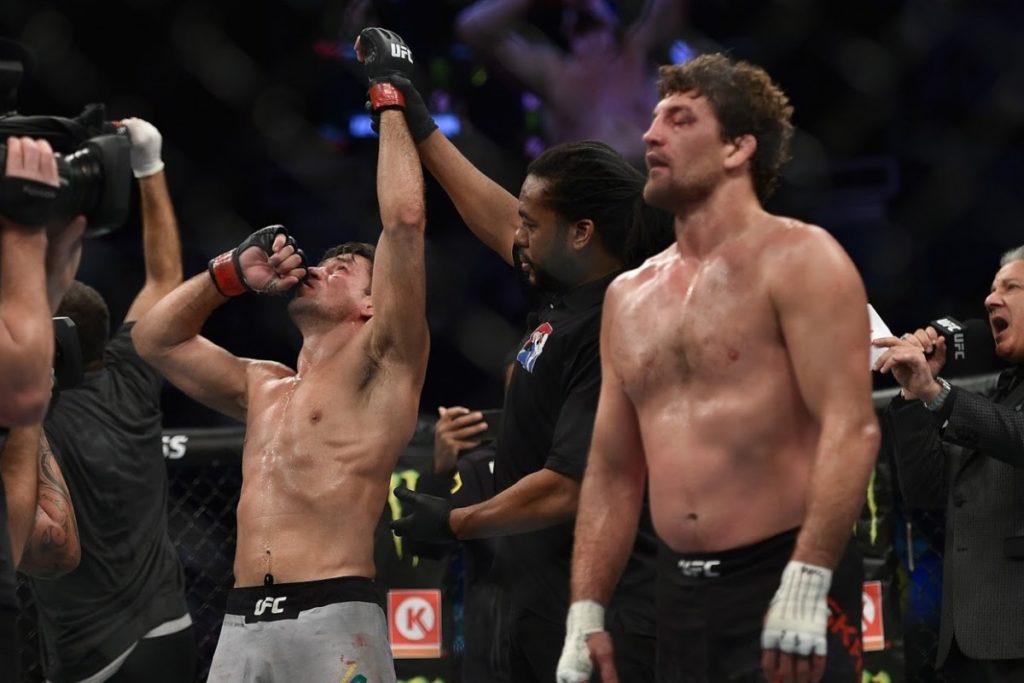 Askren’s second fight went on to hand him the first loss of his professional career at the hands of Jorge Masvidal. If that wasn’t sour enough, the loss came in just five seconds, making the fight go down into the record books as the quickest UFC finish of all time. Masvidal and Askren had gone back and forth a lot prior to the fight.

He was then matched up against one of the best grapplers that the UFC had to offer, Demian Maia. In a classic grappler vs grappler showdown, Maia got the better of Askren as he choked him out in the third round.

While Ben had seen his career plummet when he came to the UFC, he was one of the most dominant names in mixed martial arts before that. His record of four consecutive title defenses in the Bellator is still a record. More than his in-ring performances, people will look back upon him as one of the most engaging personalities while he was around. The way he handled a bitter loss against arch enemy Masvidal is a fine example of sportsmanship. In just a short tenure in the UFC, he had become one of the most recognized faces in the business.

Previous articleBKFC 9: Jason Knight challenges Paulie Malignaggi to a boxing fight: I bet I could school you at your own game!
Next articleKen Shamrock wants Gamebred to fight bare-kunckle at Valor to prove BMF title