UFC News: Ben Askren with a brilliant idea to save UFC 249: ‘We just need Khabib, Tony and a referee!’ 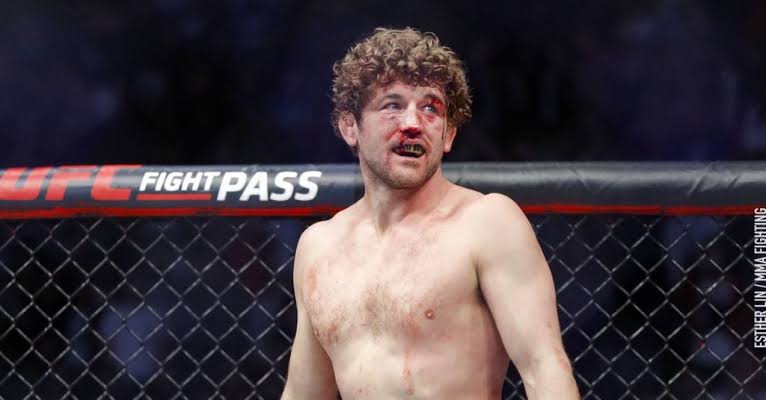 The most anticipated fight in the history of the sport between champ Khabib Nurmagomedov and Tony Ferguson continues to have its hurdles.

After being cancelled for as much as four times before, the future of the fight looked vague this time around as well. It almost seemed as if the MMA gods ran out of curses for the fight. This time around it was not the injuries but the COVID-19 outbreak which has acted as an obstacle. The hopes for the fight took a toll again when UFC announced that they will postpone it’s three upcoming events.

Former UFC welterweight Ben Askren weighed on the situation. The ‘Funky’ however had an extremely simple solution for the problems caused due to this pandemic. Askren suggests materializing only the main event and not the entire undercard. Speaking with Submission Radio, he explained his point. 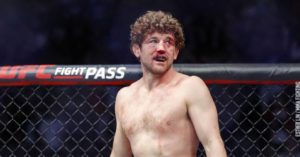 “The one thing I said last night was, let’s not get greedy, Dana, let’s make this really simple,” Askren told Submission Radio recently. “All we need is Tony and Khabib, we don’t need an f’ing undercard. So, in America they’re doing 10 people maximum, you can’t have more than 10 people in a group. So, you’ve got Tony, Khabib, three judges. But, you could also have the judges be remote. So, you don’t actually have to have them there. Your referee, you have Dana, you have Bruce Buffer and you have Joe Rogan maybe. Maybe we take the judges out and make the judges remote at a remote location and we give them each two coaches or something, or one coach. I think there’s a way to do it to keep it under ten people and broadcast it.”

This would be the fifth time that the fight has been booked. Each of the fighters have pulled out twice before.

Previous articleFriday Fighter of the Week: Vaibhav Shetty
Next articleUFC News: Real reason why Khabib specifically targeted Dillon Danis when he vaulted the cage at UFC 229