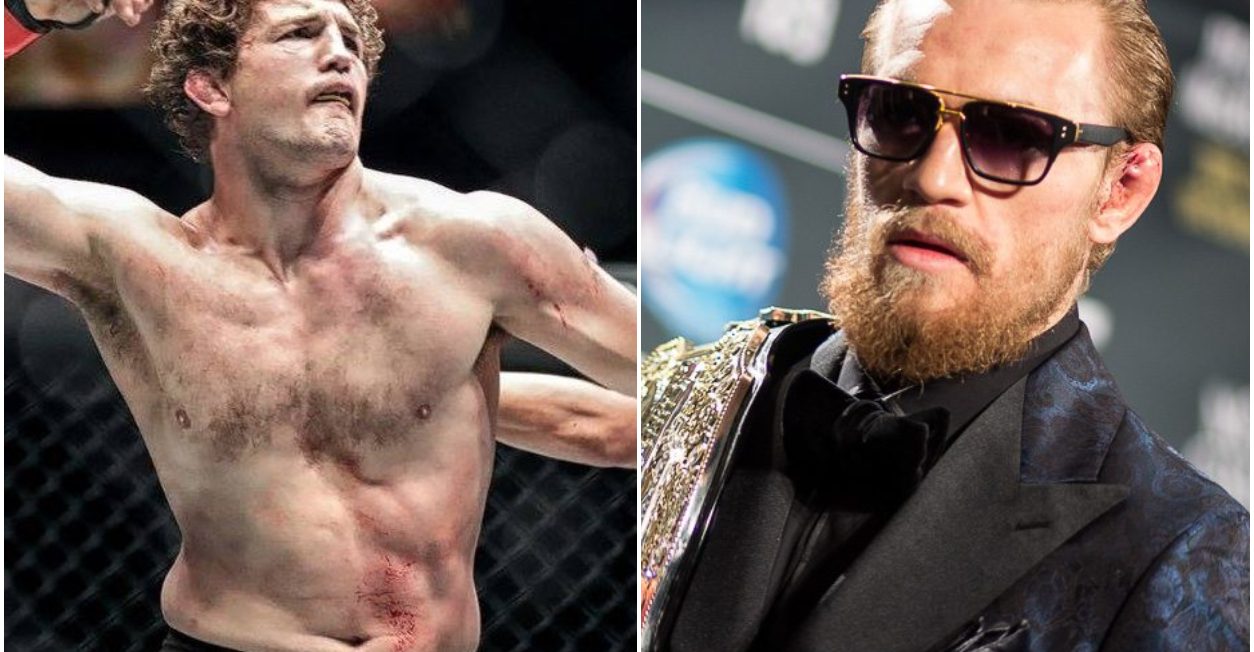 Even though he’s campaigning for a rematch against champion Khabib Nurmagomedov, there are a plethora of other options pending as former interim champion Tony Ferguson stays the frontrunner for the title shot.

That being said, a number of contenders are eyeing a shot, one of them was former Bellator and ONE FC welterweight champion ‘Funky’ Ben Askren. A five second knockout loss against Jorge Masvidal in his last fight might slowed his progression. Askren however still hasn’t stopped taking shots at McGregor. 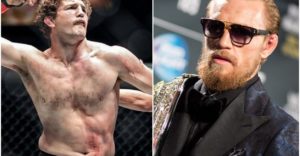 “You don’t want to get smashed by Khabib again. Take the Dustin fight and be happy. And be nicer to old people.”

“I got hit by 1 errant shot. Lesson learned and won’t happen again! @TheNotoriousMMA [Conor McGregor] got his ass beat for 18 minutes by Khabib and that will happen damn near every time,”

“Let’s be serious @TheNotoriousMMA [Conor McGregor] made too much money to ever have the desire to train at world champ level. He ain’t getting younger those times are gone. Only “glory days” and hot air now.” (via Twitter):

“Why so serious?,” Conor McGregor responded.

Askren then again took a dig at McGregor criticizing his recent altercation with an aged man over a whiskey debate. (via Twitter):

Some of us do real work for a living. Not parading around like a drunk asshole punching old people and stomping on phones like a pouty child. Looking forward to an incoherent response https://t.co/SuWEiDVVfB

“Some of us do real work for a living. Not parading around like a drunk asshole punching old people and stomping phones like a pouty child. Looking forward to an incoherent response,” Ben Askren replied.