Ben Askren: Every fighter is only as good as his last fight, that’s how the sport goes 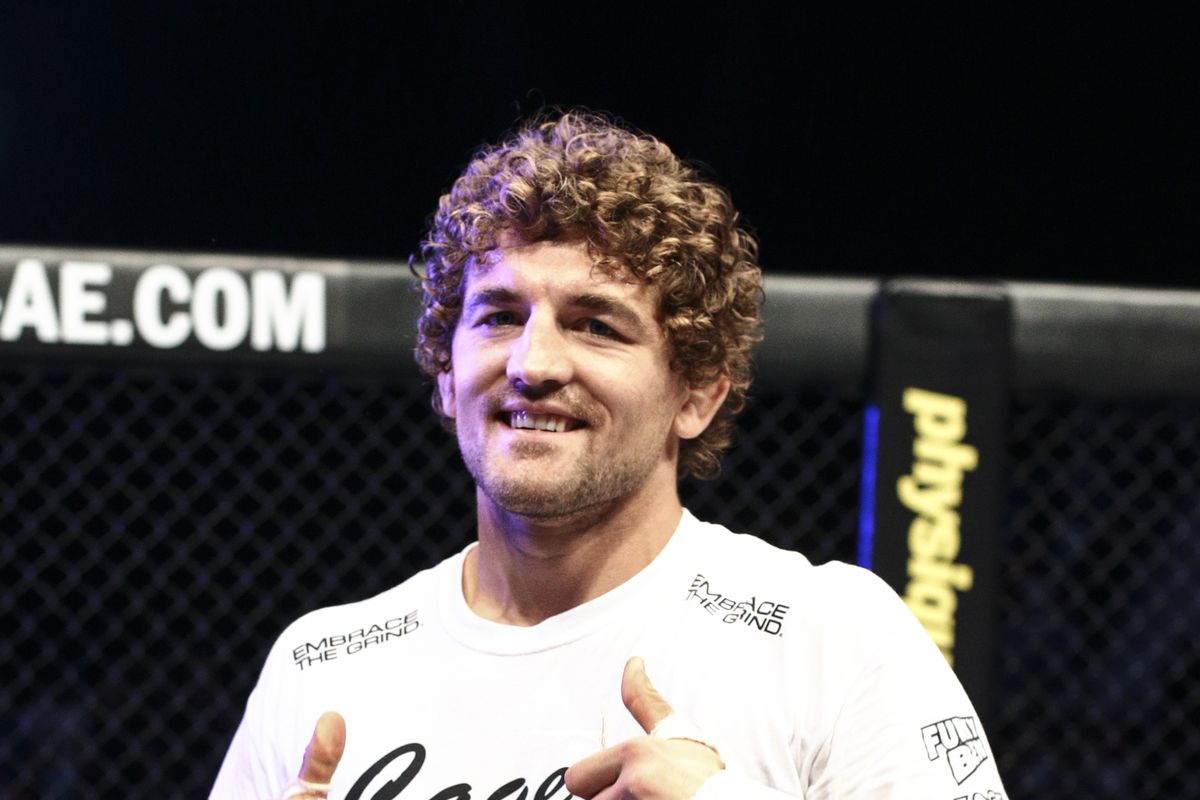 Ben Askren has been bringing a new air into the UFC by being someone who pokes others not by being offensive, but by a subtle use of sweet humour. Right from his first press conference to his first media day, Askren has been the focal point of all the attention, but never for a negative reason.

He was in his classy -sweet yet sarcastic avatar during the UFC 235 media day. When asked about why all the insults aimed at him boil down to his hair, Askren was quick enough to give the reply. “People insult my hair! Are they (explicit) insane. What’s wrong with them. Of course they are jealous. There have been rumours about Colby’s presence at UFC 235 this Saturday. “I haven’t heard about it”, was Ben’s response. “He’s kind of irrelevant right now, I think.And I don’t want anyone to take shot at my hair. And if they do, I don’t really care. It’s kind of a lame point. I’ve got great hair.” 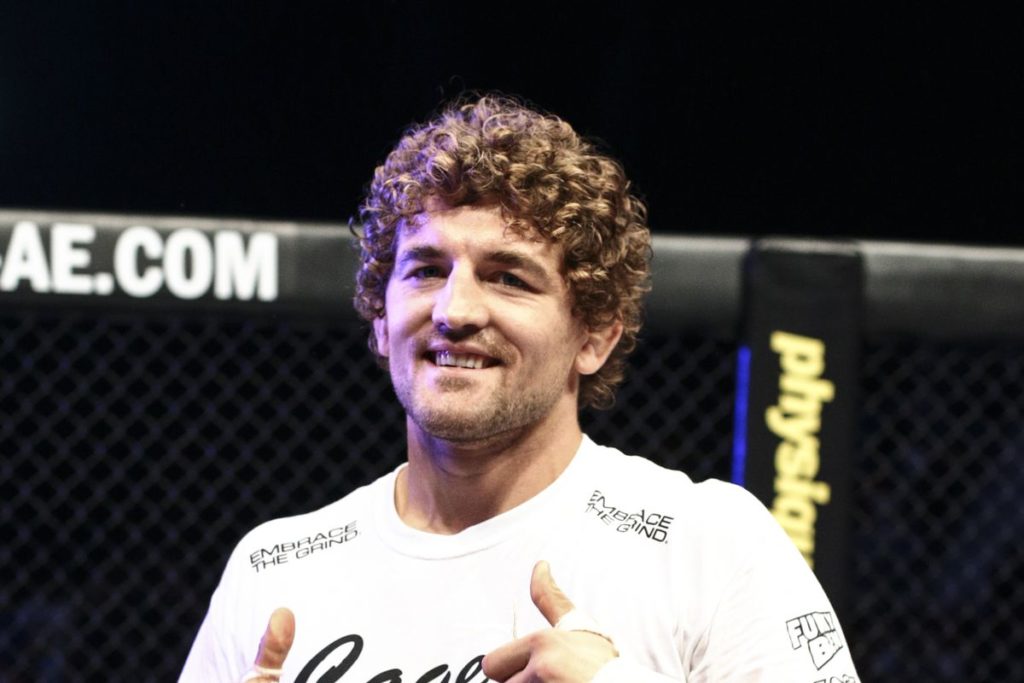 The undefeated Askren has never fought in the UFC, but has cornered a lot of guys including champions. Hence, he doesn’t really have any pre fight jitters. His first opponent Robbie Lawler is an excellent striker along with legitimate takedown defence. However, for all the hype surrounding Askren could have had better matchups. But the undefeated Askren thinks its a win-win situation for both of them.

Moving forward Askren wants to fight the winner of Jorge Masvidal and Darren Till. However, despite a win-win fight, Askren completely understands the repercussions of him losing on his UFC debut.

“I’ve said this before. Every fighter is as good as his last fight. If I lose then it’s a part of the sport. I come back and put up a great performance the next time, my stock goes right back up. Robbie hurt himself and he lost to RDA and then his stock went right down.. That’s just how the sport is. You’re always as good as your last fight.”

UFC 235 takes place at T-Mobile Arena in Las Vegas. Askren vs. Lawler is part of the pay-per-view main card, which follows prelims on ESPN and UFC Fight Pass.

Previous articleUFC: Jeremy Stephens on Jose Aldo loss: Failing in my biggest moment became a pattern
Next articleUFC: Robbie Lawler: The ACL tear during the RDA fight turned out into a big positive
- Advertisement -