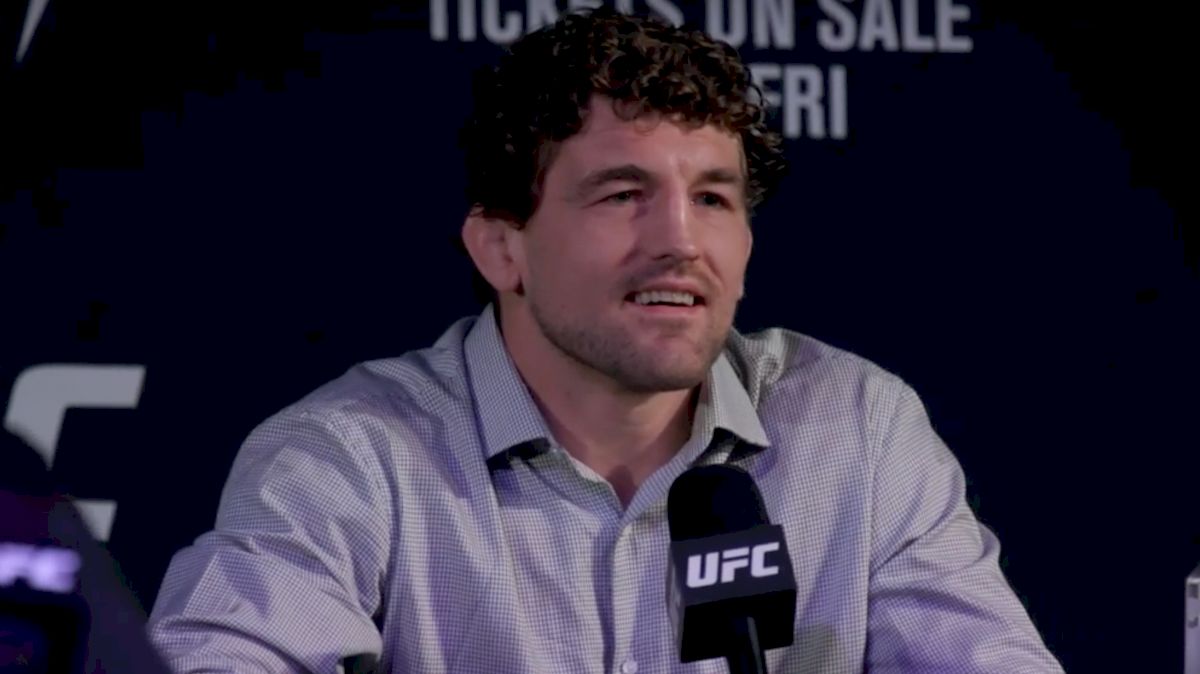 Kamaru Usman had his first successful title defense this past Saturday. After a lot of back-and-forth trash talk with his opponent Colby Covington, Usman was able to wither the early storm and get the finish. The newly retired, Ben Askren, did a breakdown of Usman’s post fight Octagon interview and found some fallacies in it.

“The first question to [Usman] is, ‘over the past X amount of months since this fight’s been signed, did Colby’s trash talk get to you at all,’” Askren said in a video posted to his social media channels. “[Usman] essentially answers, ‘no it did not, I am the most mentally tough guy in this division.’ Something to that effect.

“Then, two questions later, they ask some question — I should probably search this — about why Colby was getting the better of him early on. [Usman] said something like like ‘I got too emotional.’”

Ben believed that if Usman continued with this manner of switching stances, then the public would not relate with him. Consequently, he wouldn’t be able to gather a lot of fan following. 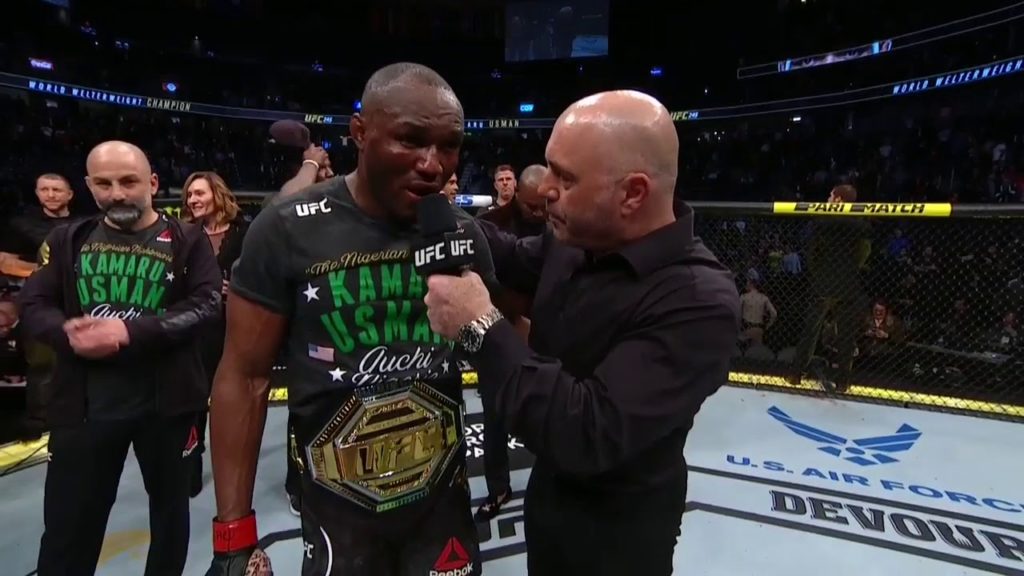 Ben then explained how the welterweight champ could have prevented this mistake from happening.

Listen, he would have came off a whole lot better if he would have said something really simple like ‘man, it was annoying, it bothered me, and it felt so good to punch that dude in the face, oh baby,’” Askren said. “People would have loved it! Everyone can relate to someone that’s been in there life that annoyed the s**t out of them, for whatever reason it is. Most people don’t get to punch that guy in the face on national TV. [Usman] got the opportunity to, but then he failed to acknowledge that that felt really good and that the trash talk did bother him.

“Within two questions, he lied about it,” Askren continued. “Then he pretty much admitted he was lying. That fakeness, that lack of genuineness, is what people can feel. Even if they can’t put it into words like I’m putting it into words for you, they feel it. That’s why they can’t relate to him. That’s why he’s not capturing the hearts and minds of fans.

Previous articleTyson Fury leaves his trainer and Conor McGregor has a message for him!
Next articleUFC: Pop star Sia tweets out her support for Alexander Volkanovski after his impressive title winning effort at UFC 245