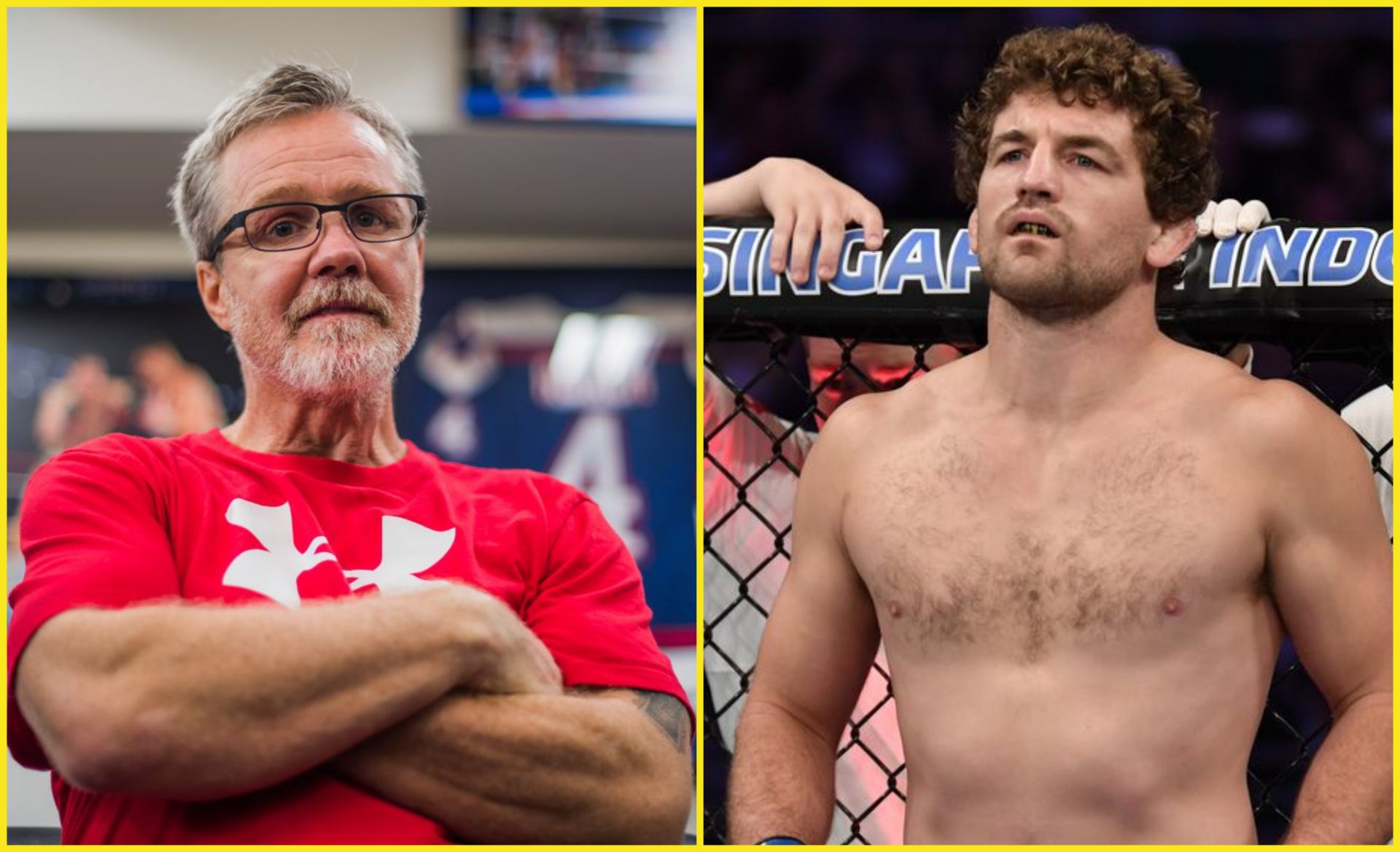 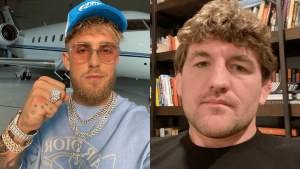 Since retiring from the sport, Askren had a hip replacement surgery and has been recovering, but he couldn’t miss the opportunity to headline an event against Jake Paul, which would also undoubtedly mean a big payday.

Ben Askren who has never fought as a professional boxer has bought in legendary boxing trainer Freddie Roach to help him prepare for Jake Paul. Freddie Roach was also once the trainer of eight-division world champion Manny Pacquiao.

“I’m only in L.A. for a week, so I’m gonna get as much as I can out of Freddie Roach,” Askren said. “I’m gonna pick his brain. So I started training, maybe six weeks it’s been. First couple of weeks was just like strength and conditioning, let me get back in shape because I couldn’t really start training until Dec. 1 because of my hip surgery. I couldn’t do anything until Dec. 1.

“So it’s like, ‘Hey let’s get back in shape,’ so I did a couple of weeks strength and conditioning. I was working with Duke (Roufus) and ‘Cush’ (striking coach Scott Cushman) and Mike Rhodes, former UFC fighter, old teammate who’s been helping me a bunch. And then I brought in this guy ‘K9’ Cornelius Bundrage from Detroit. He reached out on Twitter. He’s been really good. It’s been a lot of fun. So I brought him in twice for a week and I took Sunday off, but before that, I had boxed 18 out of 19 days.” Ben Askren said. (H/T – MMAJunkie.com)