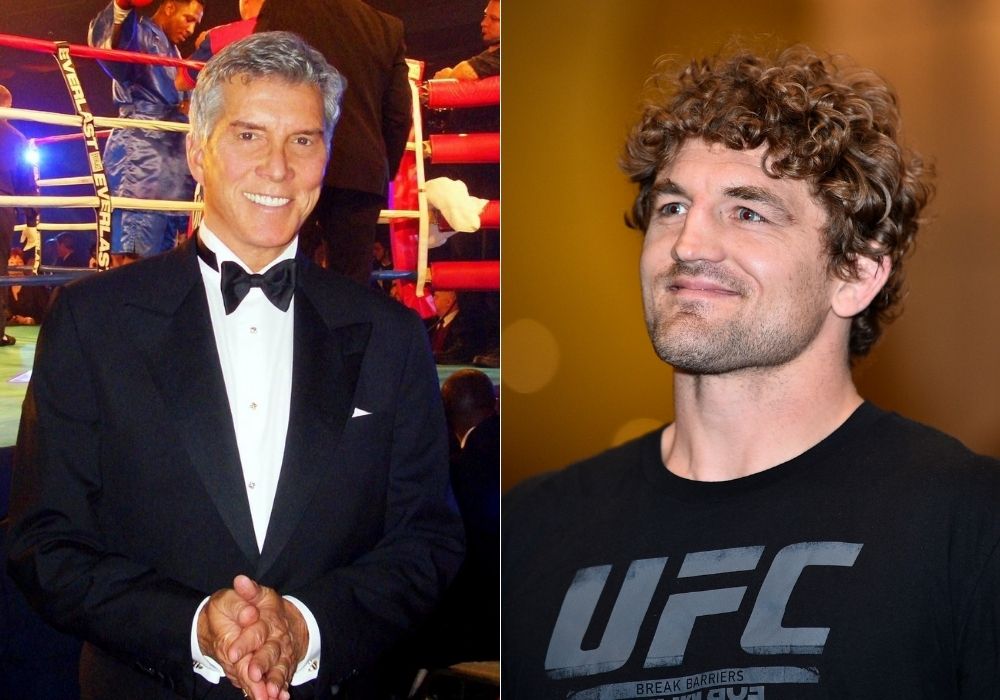 Former UFC fighter Ben Askren received an apology from the ring announcer Michael Buffer for having the name said wrong during his last boxing match against Jake Paul. 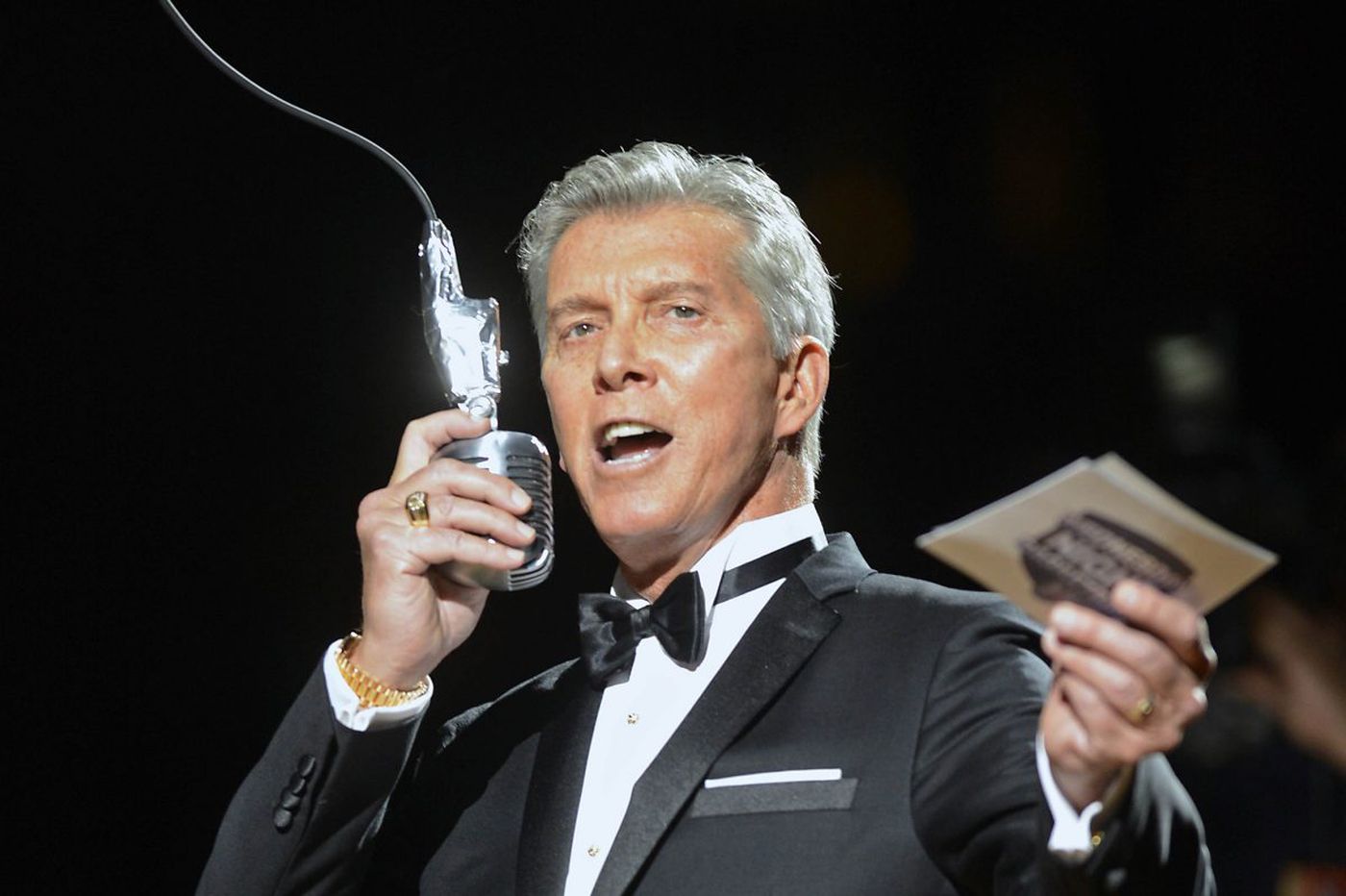 The Triller Fight Club card headlined by Jake Paul’s knockout win over Ben Askren will likely go down as one of the most successful pay-per-views of 2021. The event, which featured four boxing matches on the main card, sold over 1 million pay-per-views with final numbers for the show still being calculated.

Legendary ring announcer Michael Buffer isn’t one to make too many slip-ups in the Boxing ring, but he recently spoke out about a big mistake he made just before the Ben Askren vs. Jake Paul fight. 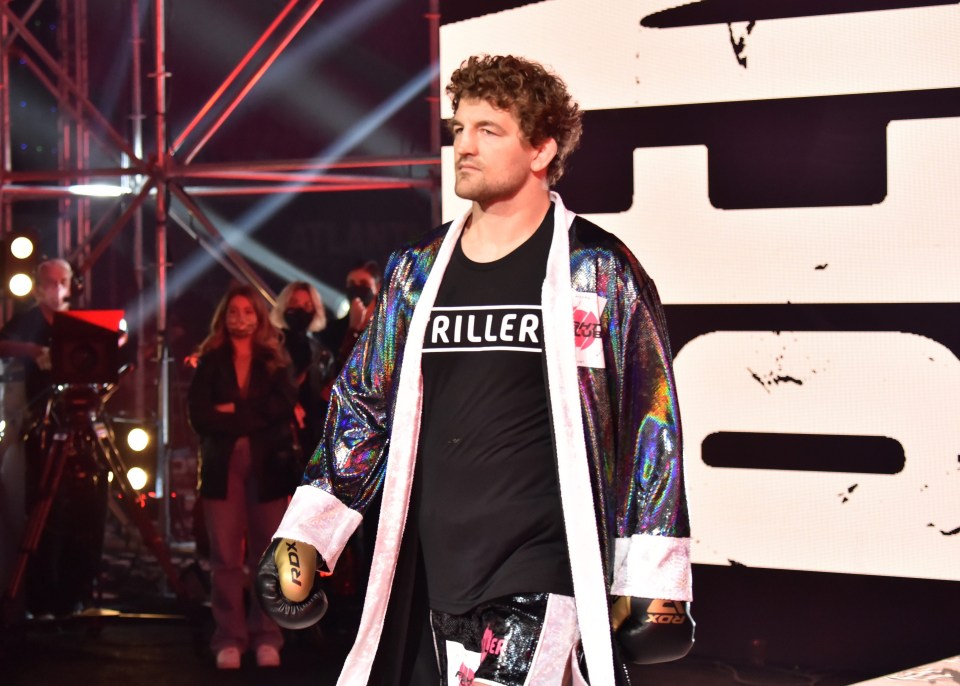 When Buffer introduced Askren, he mispronounced his last name, calling him “Ben Askew,” to which Askren could be seen looking confused when his name was read. Buffer is one of the top ring announcers in the game, but anyone can make a mistake with a name and it just so happens that he did so in front of millions of live viewers. It was an embarrassing error and one that fans made sure they noticed by tweeting about it.

Michael Buffer says he will apologize to Ben in-person 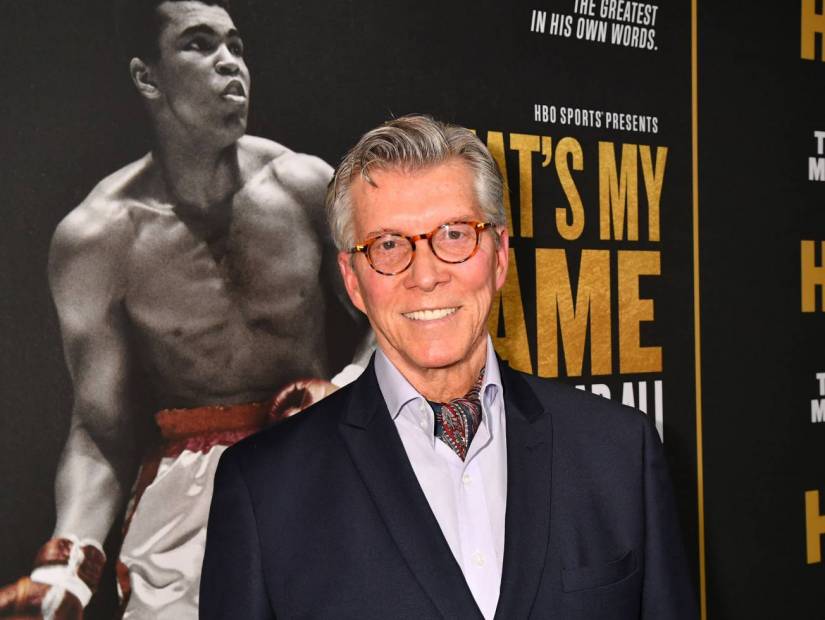 Speaking to TooFab at LAX following the Askren vs. Paul fight, Buffer was asked about mispronouncing the name, to which he made sure he sent Askren an apology.

When asked if he thinks Askren’s game was thrown off by Buffer saying his name wrong, the voice of boxing said that he didn’t think that’s the case, but he feels bad either way.

“No. He’s a professional. That’s not gonna throw him off. But yeah — I’m gonna try to find a way to reach out to him personally and let him know I feel just as bad as he did, sure,” Buffer said. 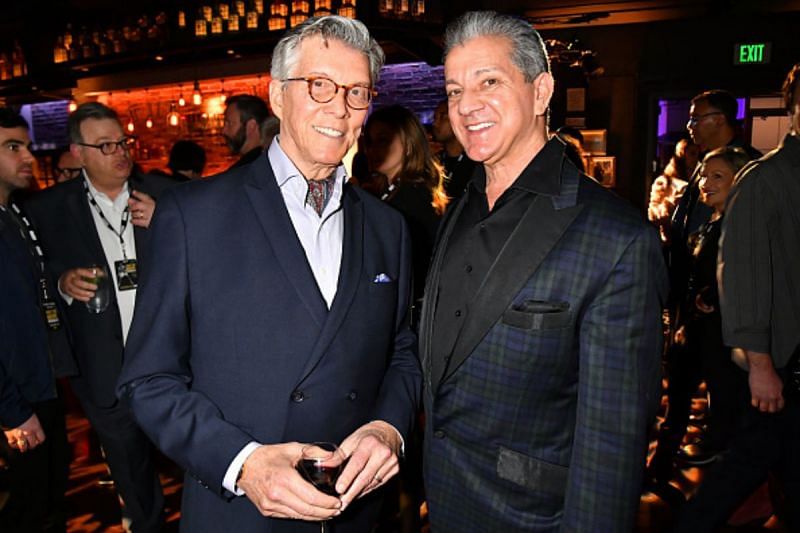 Asked if his half-brother Bruce Buffer would say anything negative towards him over it, Michael said no, but that they would have a couple of chuckles about it instead.

Buffer, 76, is one of the most famous ring announcers having called Mike Tyson, Floyd Mayweather, Manny Pacquiao, and a host of other legends to the ring with his famous cry of “Let’s get ready to rumble!” He certainly never got any of their names wrong, as we recall.