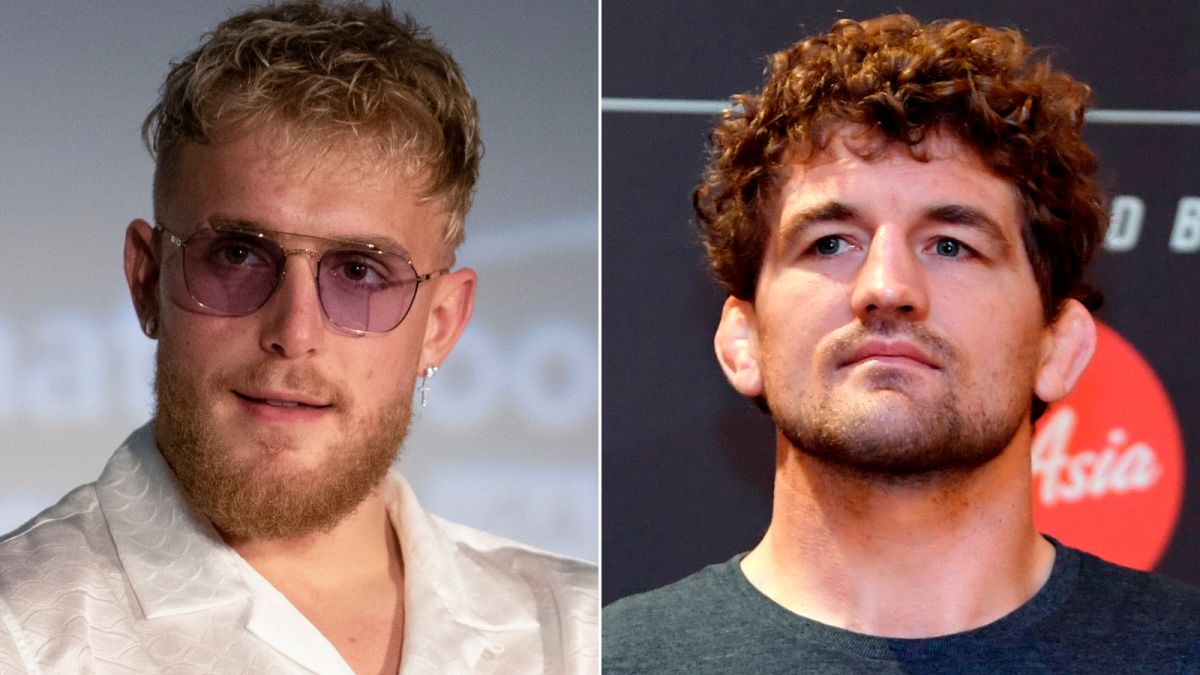 Former Bellator, ONE Championship welterweight champion and UFC veteran Ben Askren is all set to fight Youtube star Jake Paul in a boxing match on April 17. 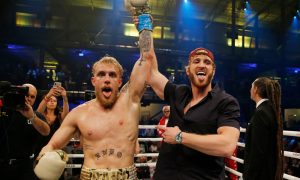 Since retiring from the sport, Ben Askren had a hip replacement surgery and has been recovering, but he couldn’t miss the opportunity to headline an event against Jake Paul, which would also undoubtedly mean a big payday.

However, Ben Askren is also under UFC contract and to secure a fight against Jake Paul, he had to take permissions from UFC president Dana White.

“He does not seem to like Jake Paul too much, that’s seeming to be totally true,” Ben Askren told MMA Junkie in an interview. “We had a nice phone call. Probably the most cordial phone call Dana and I have ever had. … Both Dana and Hunter (Campbell) were relatively easy. They didn’t really have many complaints. They signed off on pretty much – there was some annoyingness with (promoter) Triller was looking at a whole bunch of different dates, so I had to get a bunch of different dates approved, so that was kind of difficult a little bit, but besides that, everything was all smooth.

Ben Askren also thinks that the fight is going to be competitive for the first couple of rounds, but he plans on overwhelming Jake Paul with his volume later as the fight progresses.

“It’ll probably maybe be relatively competitive in the first couple rounds (until) he starts to slow down and I start to land a lot more punches, a lot of volume,” Ben Askren said. “The seventh round I’m going to TKO him and he’s going to wish he was still a Disney kid star.”