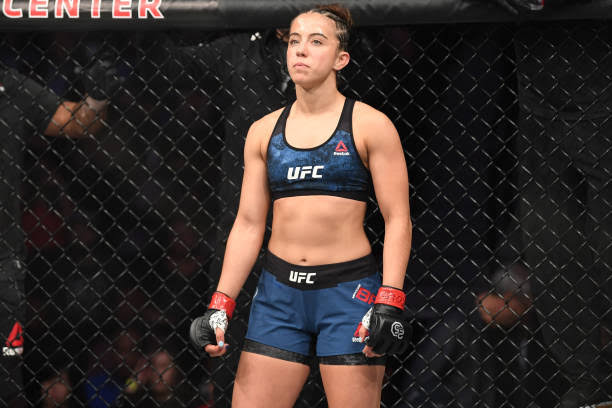 The UFC women’s strawweight division is usually not the one to have the most interesting rivalries that end up catching the attention of most people. However, some fights and rivalries in the strawweight division surely have had everyone’s complete attention. One such rivalry is turning out to be between young and popular strawweight fighters Maycee Barber and Paige Van Zant. Barber recently went on to claim that she will ruin PVZ’s Instagram career and even top UFC welterweight Ben Askren agrees with Barber.

Barber recently got an impressive victory over Gillian Robertson in the very first round of their fight via TKO due to punches. 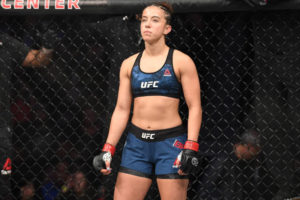 Askren posted a tweet agreeing with Barber that he truly believes she will actually ruin PVZ’s Instagram career after her impressive submission victory over at UFC on ESPN 6. Here’s what he tweeted out:

I think @MayceeBarber may ruins @paigevanzant Instagram career if they get in the cage.

Askren is expected to face the BJJ wizard Demian Maia at UFC on ESPN+ 20 on October 26, 2019.
You can read Askren’s tweet down below:
https://twitter.com/Benaskren/status/1185375028629475328
ALSO READ:
https://www.mmaindia.com/conor-mcgregor-investigated-second-sexual-assault-ireland-ufc/